After hosting more than 1,250 installments, Rich Warren is retiring as the host of The Midnight Special. Saturday, July 25 will be his final show.

Warren joined WFMT 46 years ago, becoming a co-host of The Midnight Special in 1983 and its sole host in 1996. “Working for WFMT embodied my youthful dreams, and it has been my privilege and pleasure to contribute to the station and our audiences for 46 years,” Warren said. “After these many years and programs, it’s time to let someone with their own fresh ideas take the microphone.” 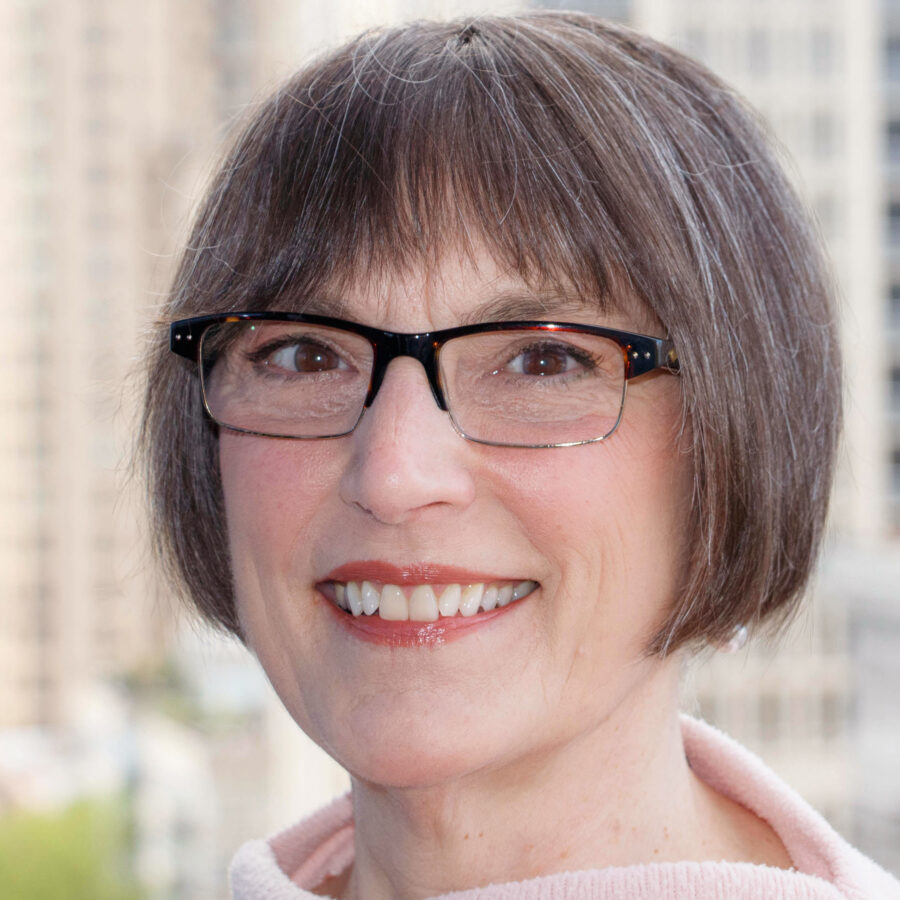 That person is Marilyn Rea Beyer, a broadcaster, educator, writer, poet, and storyteller who has long been a fan of The Midnight Special and was a fixture of Boston’s folk radio. Beyer, who grew up in Lansing, Illinois, said that she is “excited to build on Rich’s legacy while finding new ways to envision this legendary program that has for so long been a beacon to listeners.” Her first program as host of The Midnight Special will air on Saturday, August 1 in the show’s customary 9:00 pm timeslot.

And although he will be passing the baton for The Midnight Special, listeners will still get to hear Rich Warren every Saturday; he will stay on as the host of WFMT’s live concert series, Folkstage.

From everyone at WFMT, thanks, Rich, for your many years at the helm of The Midnight Special. We salute you!