“We live in an environment where there are moving images constantly around us. But in 1897, this was startling and new and completely revolutionary. It was a different way of looking at the world.” — MoMA

In 1939, New York’s Museum of Modern Art acquired a treasure trove: 36 reels of 68mm nitrate prints and negatives made in cinema’s first years. Everything that survived of the Biograph film company lives on those reels, including a rare bit of moving image footage of Queen Victoria. Learn more about the incredible quality and clarity of this newly discovered 19th-century movie, and the efforts archivists make to preserve such irreplaceable snapshots of history. How To See: The First Movies revels in the wonder of a moving image with the help of a soundtrack as luminous and magical as the pictures on the screen.

On the September 12th episode of Soundtrack (every Saturday at 8:00 am) we’ll talk about Brock’s experience scoring the project and hear a few clips from the score. How To See: The First Movies also includes excerpts of works by Claude Debussy, so we’ll also listen to some familiar themes from this iconic French composer. 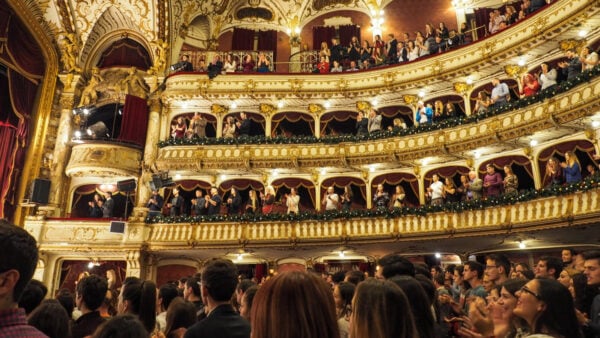 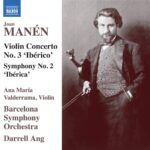