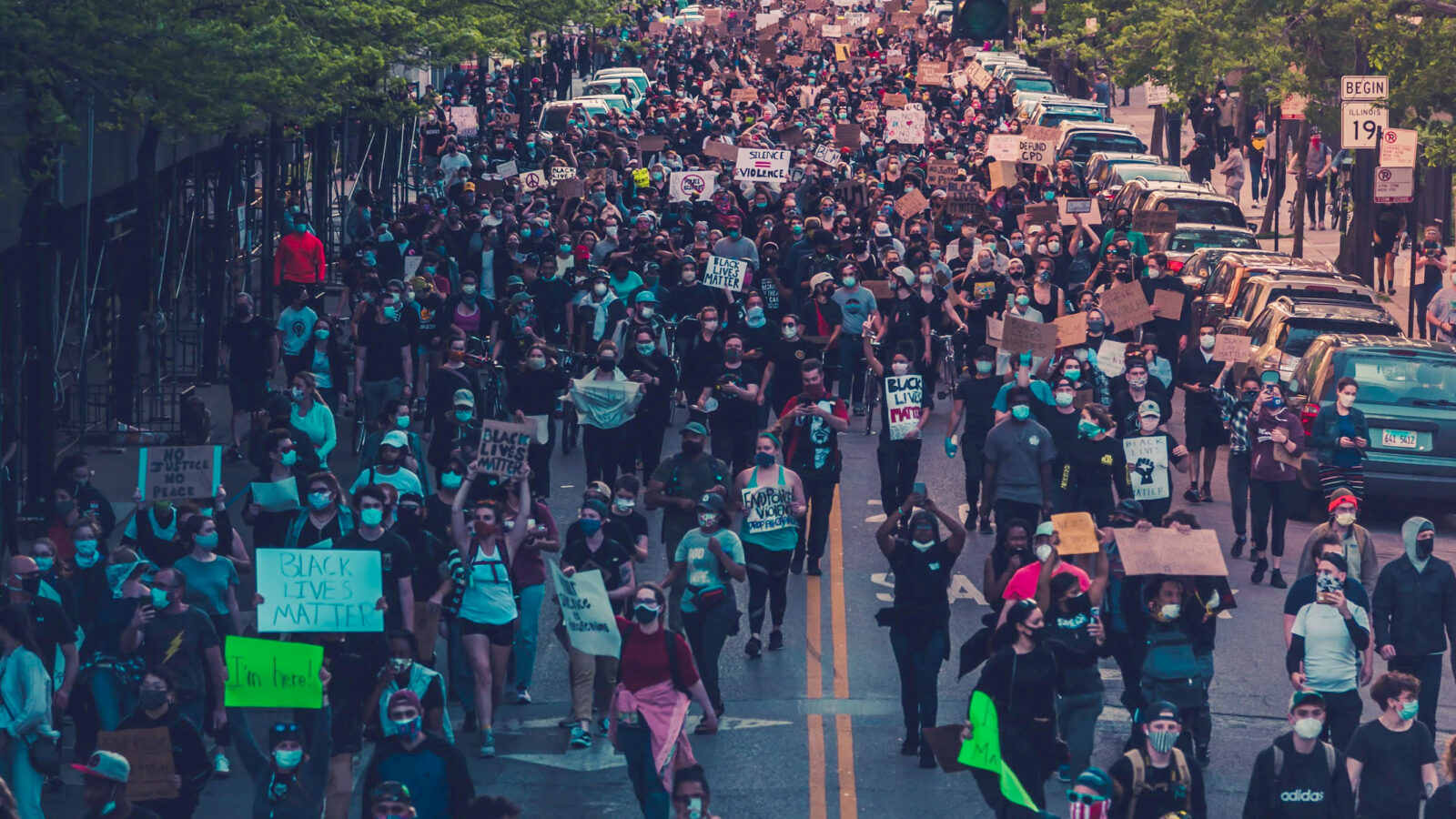 NEW YORK (AP) — The brother of George Floyd plays drums on a forthcoming album of protest anthems. Terrence Floyd is fulfilling a dream of his late brother, who once dabbled in music in Houston’s hip-hop scene. The album’s first single, “No Justice No Peace,” has already been released for purchase and on streaming platforms. A full album of songs is set for release in May, one year after George Floyd’s death at the hands of police in Minneapolis. Billed as the first album of its kind, the project follows a long history of racial justice messages and protest slogans crossing over into popular music and culture

Aaron Morrison for the Associated Press

The Curious Stories Behind 10 National Anthems You Might Hear This Olympics
Verismo Meets Lyrical Flow: Chicago Composer Creates Opera from Classic Nas Track
A Beginner’s Guide to Indigenous Instruments of Illinois
Playlist: Listening to the 'L', CTA-Centric Music from Classical to Hip-Hop
Grammys 2022: See All the Classical+ Nominees (And Winners)
In the Age of the Visual Album, What Can Opera Learn from Beyoncé?