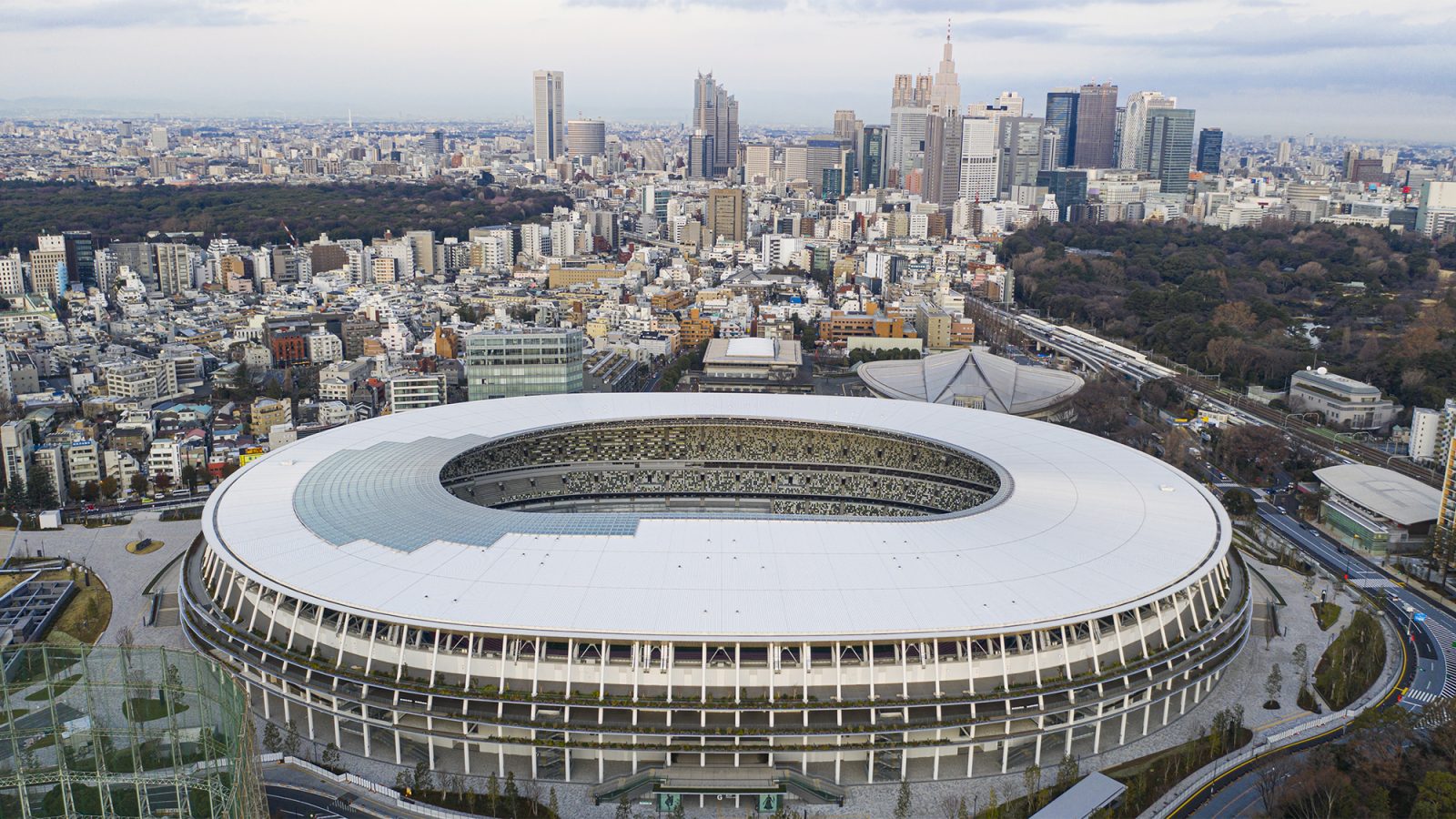 MOSCOW (AP) — Russia wants to use music by 19th-century composer Pyotr Tchaikovsky as its replacement anthem for the Tokyo Olympics. Russian Olympic Committee president Stanislav Pozdnyakov says officials have already discussed the Tchaikovsky excerpt with the International Olympic Committee and are waiting for approval. The same music was used at some speedskating events this year. CAS this month blocked Russia from using the patriotic folk song “Katyusha.” It cited a provision in the December ruling that the team couldn’t use “any anthem linked to Russia.”

The Curious Stories Behind 10 National Anthems You Might Hear This Olympics
In the Age of the Visual Album, What Can Opera Learn from Beyoncé?
In Their Own Words: Inspiring Quotes From Classical Artists and Friends Who Died in 2022
The Rich Warren Connection
A Beginner’s Guide to Indigenous Instruments of Illinois
A Chicagoland Holiday Preview