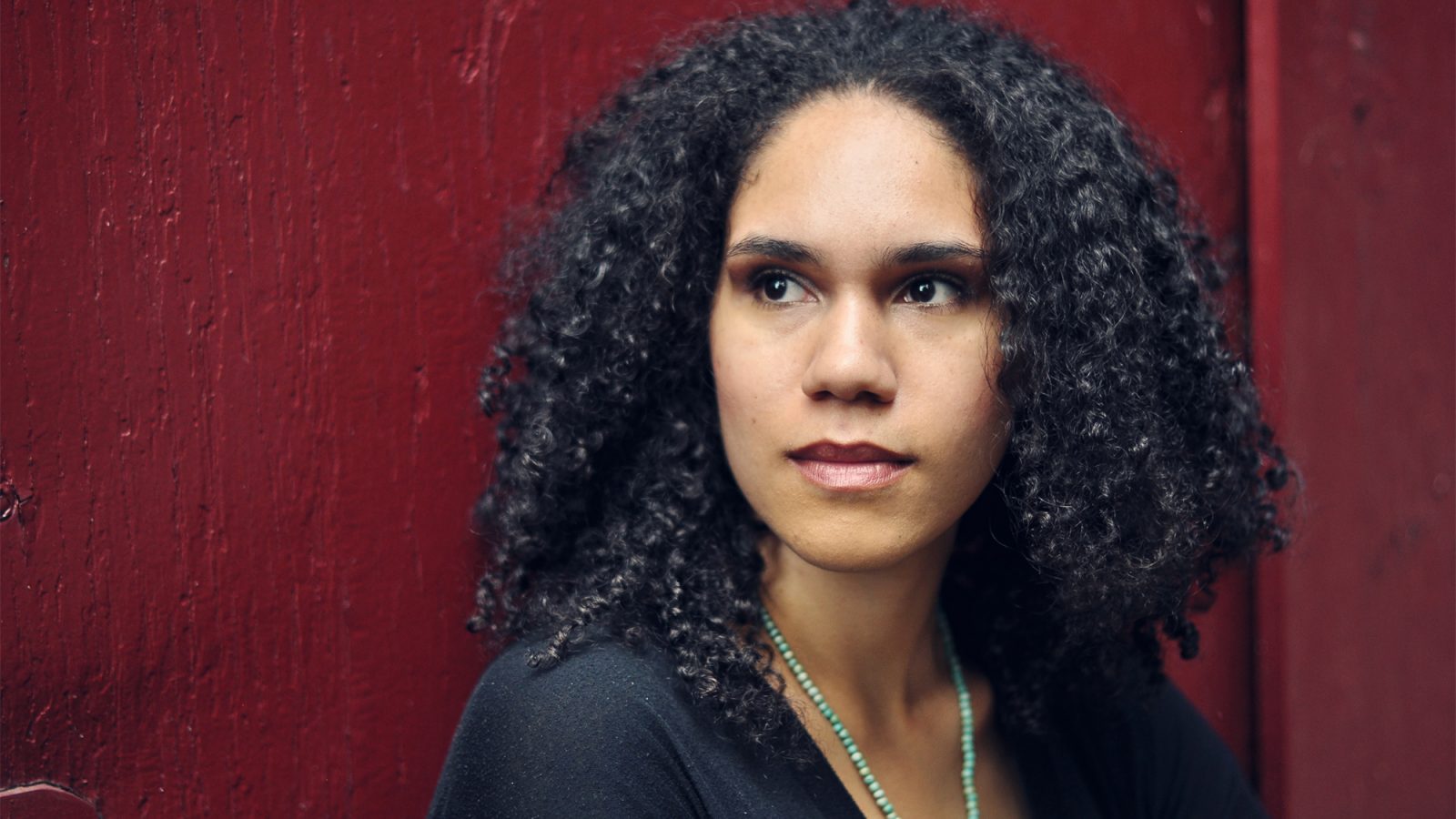 Riccardo Muti has appointed Jessie Montgomery as the Mead Composer-in-Residence, the Chicago Symphony Orchestra Association announced this morning. Montgomery, who is also a violinist and educator, will assume this title in July of this year and will remain through 2024.

Montgomery’s residency will include commissions for three new orchestral works for the CSO as well as taking the reins as curator for the CSO’s contemporary music series, MusicNOW. Montgomery has previously made contributions to the MusicNOW series; Missy Mazzoli, the CSO’s current composer-in-residence, included Montgomery’s string quartet, Break Away, as well as the world premiere of her arrangement of Julius Eastman’s Gay Guerrilla, in past seasons’ programming. In coming seasons, the announcement adds, the series will present the Chicago premieres of some of Montgomery’s existing works.

“I am deeply grateful to Maestro Muti for having faith in my experience and perspective, for giving me the chance to bring new and exciting music to the CSO, and for sharing his artistry to premiere my own works for symphony orchestra,” says Montgomery in the announcement. “In my curatorial role, I’m particularly excited about engaging more closely with the new music community in and around Chicago, as well as bridging connections between the CSO and other artists, especially composers with diverse backgrounds, experiences and approaches to music creation.”

Muti notes that the orchestra “has an important tradition of sharing new music with audiences. I am looking forward to continuing that tradition and introducing audiences to the music of composer Jessie Montgomery, whose work I have come to know and admire…”

Previous CSO composers-in-residence have included John Corigliano, Augusta Read Thomas, Mason Bates, and Mazzoli, whose residency concludes this June. Montgomery will join Mazzoli on May 20 for a free virtual conversation about “what it means to be working with symphony orchestras in 2021.” This summer, in addition to beginning her CSO residency, the Grant Park Music Festival will give the first performance of a commissioned work by Montgomery.