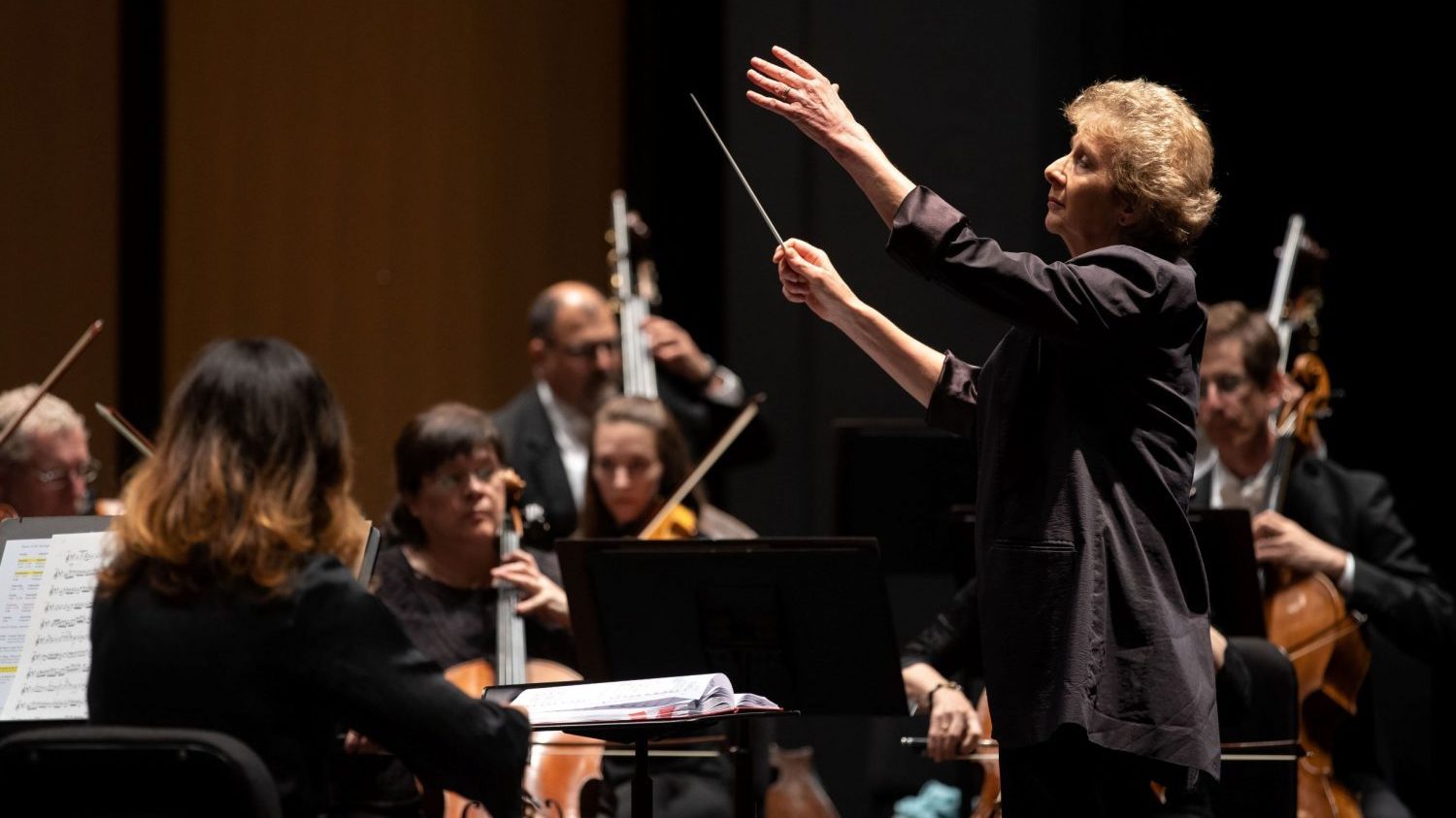 Music of the Baroque today announced its plans for a 2021-22 season, the venerable Chicago area ensemble’s 51st. Executive director Declan McGovern celebrates, “while we were thrilled to be able to offer our audience a virtual season for our 50th anniversary, this new season restores two important elements: our magnificent chorus and our audience.” Featuring eight flagship presentations and an additional open-air Baroque in the Park, the season will primarily take place at Chicago’s Harris Theater and Skokie’s North Shore Center.

Music of Handel, Haydn, Bach, and Mozart — the four composers that music director Dame Jane Glover calls, “Our four main ‘pillars’ of our repertoire” — will feature prominently in the season. But, Glover adds, “we have a few surprises: a symphony by Michael Haydn, for instance…” 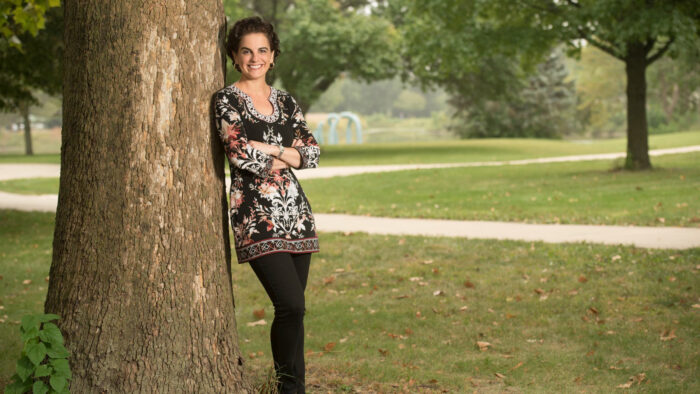 The season opens in September, first on the 10th with the free Baroque in the Park which will be held at Millennium Park. That performance will feature music by Handel, Vivaldi, and Haydn, as well as the world premiere of the ensemble’s first-ever commission: Spectacle of Light by Chicago composer Stacy Garrop. Guest artists will include the Strong Voices Choir and Chicago cellist Ifetayo Ali-Landing.

The following weekend, on Sunday, September 19 and Monday, September 20, the ensemble will give the formal opening for the season with a program of music by Handel and Telemann that also features the same Garrop work, Spectacle of Light. As with six of the other seven flagship programs, this opening presentation will be given two performances. The sole exception is the Holiday Brass & Choral Concerts, which will be comprised of carols, chant, and brass music, will be conducted by Andrew Megill, and will be held at churches around the Chicago area.

In October, guest conductor John Butt makes his ensemble debut with Vivaldi & Friends, which will also feature music by Bach, Corelli, and Albinoni. 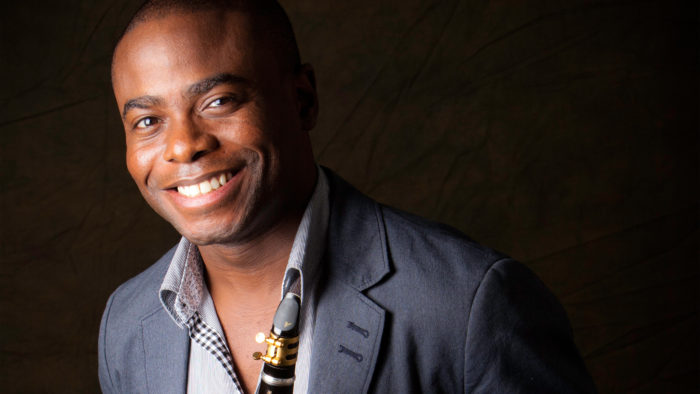 Chicago-born artist Anthony McGill, principal clarinet at the New York Philharmonic and the orchestra’s first African-American principal player, will return to the area to perform in an all-Mozart program in February. McGill will play the composer’s famed Clarinet Concerto in A Major under the baton of Glover.

Later-season highlights will include a program focused on operatic and classical heroines featuring soprano Amanda Forsythe, a performance of Bach’s Easter Oratorio featuring Yulia van Doren, soprano, Elizabeth DeShong, mezzo, James Gilchrist, tenor, and Michael Sumuel, bass-baritone. Finally, the season will conclude in May 2022 with Glover conducting The Brothers Haydn, which features works both by Joseph Haydn (his Creation Mass) as well as his brother Michael Haydn.

Music of the Baroque 2021-22 season subscriptions are now on sale, and single tickets will be available in August. For ticketing and information visit baroque.org.

Bach and Handel Highlights in Music of the Baroque’s '22-23 Season
Capturing the Chevalier, One of the Most Remarkable Stories in Classical Music
See Photo Highlights from WFMT's 70th Anniversary Day of Celebration
Grant Park Music Festival 2023 Season Released
The Most Wonderful Time: Chicago-Area Holiday Concerts, Events
Grammys 2022: See All the Classical+ Nominees (And Winners)