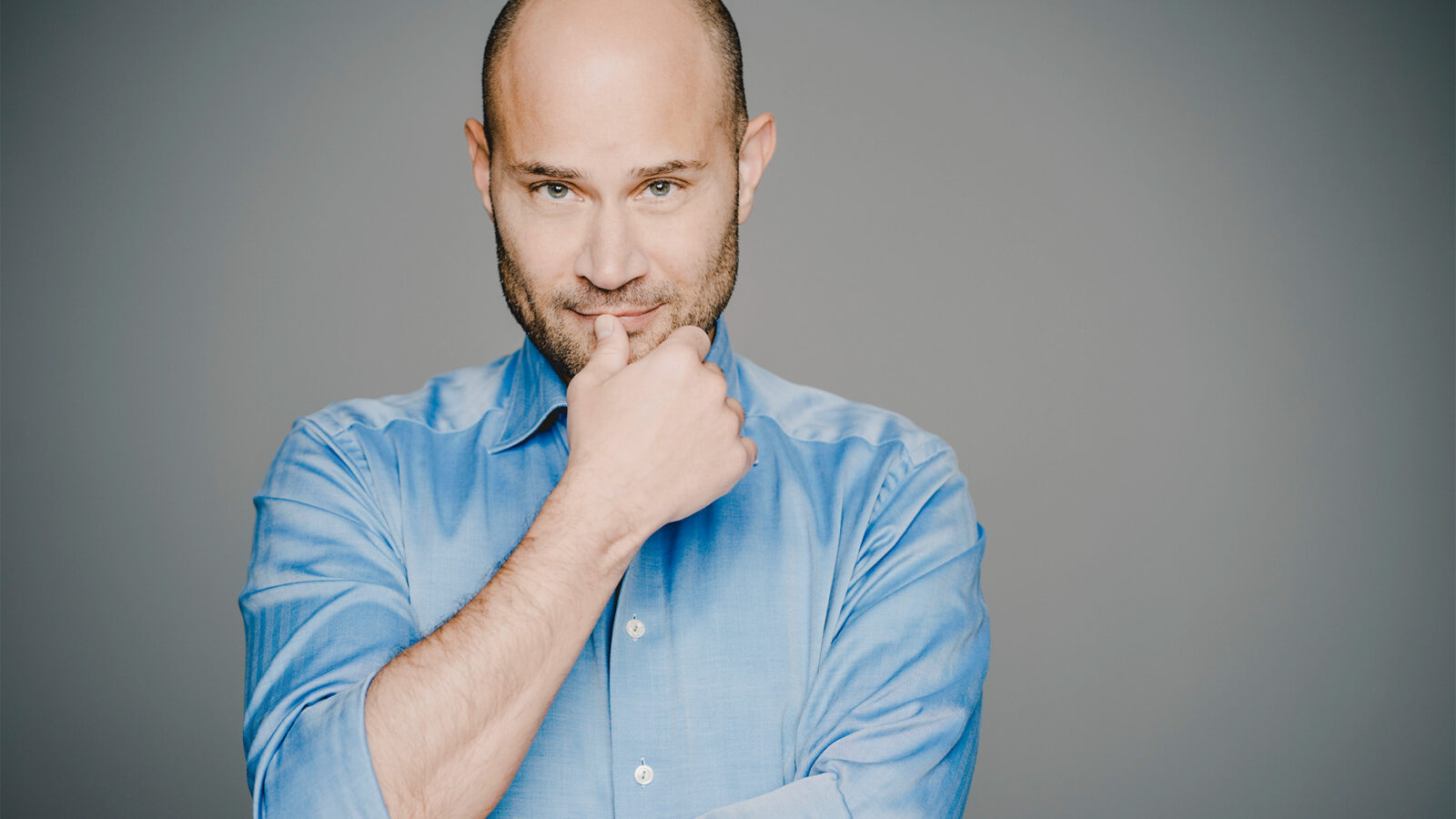 Haymarket Opera Company's all-Handel tenth-anniversary season comes to its culmination with one of the Baroque master's most innovative works: Orlando. The opera's presentation is innovative, too; the production will be given a digital-only, three-part video release throughout the remainder of September.

Curious about how this will work? We were too! That's why WFMT host LaRob K. Rafael visited Haymarket rehearsals at the Jarvis Opera Hall on the campus of the DePaul University School of Music. From behind the scenes, he heard rehearsal highlights and talked with two of the production's stars: countertenor Bejun Mehta and mezzo-soprano Emily Fons.

Haymarket Opera Company's three-part digital presentation of Handel's Orlando premieres on September 16, with subsequent installments being released on September 23 and 30. Visit haymarket.org for ticketing and information.