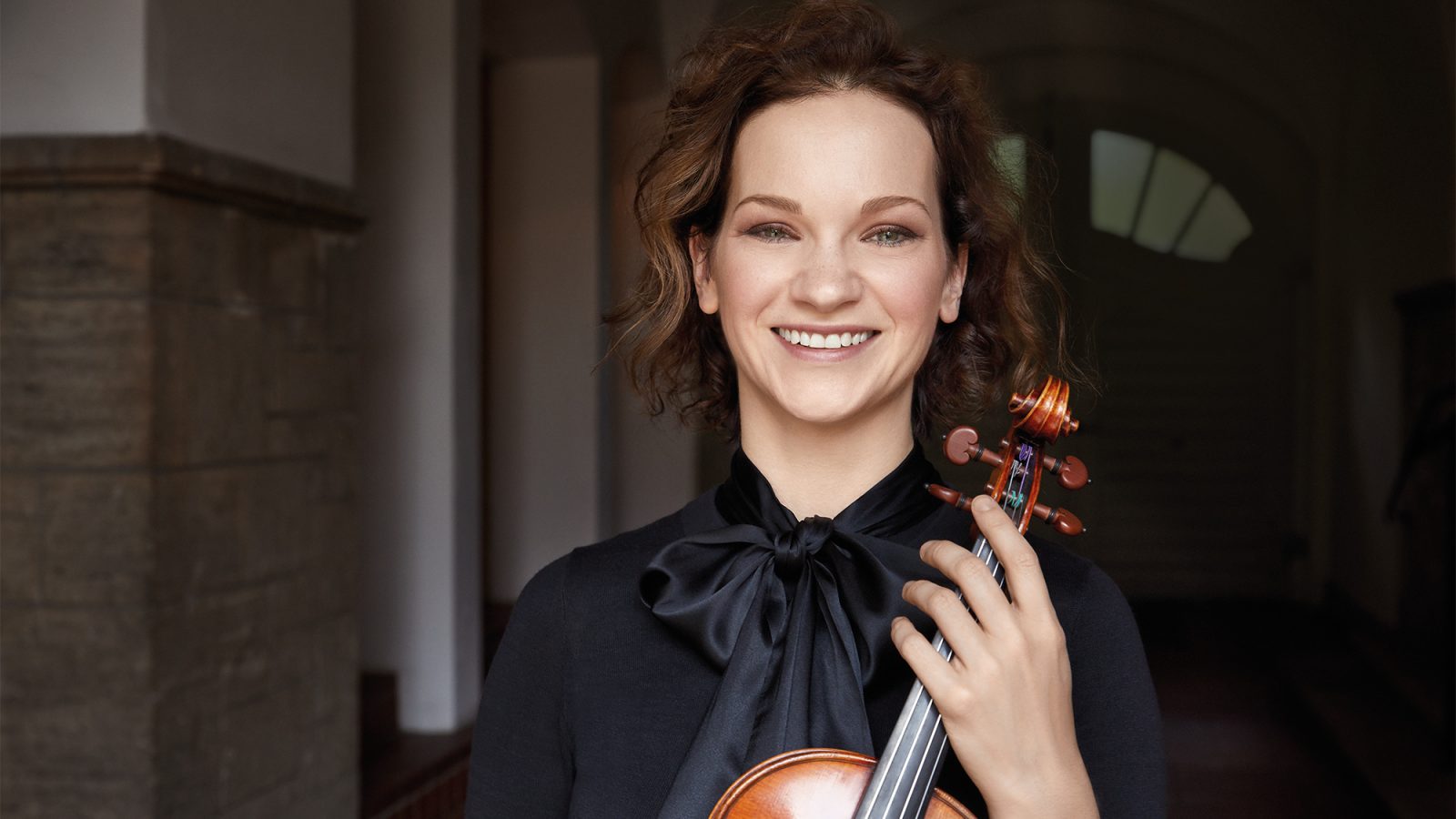 Violinist Hilary Hahn has been named the Chicago Symphony Orchestra’s inaugural artist-in-residence. Following her appointment by music director Riccardo Muti, Hahn’s tenure will begin in September 2021 and end in June 2023.

In this newly created role, the announcement reveals, the three-time Grammy winner will join the Chicago Symphony Orchestra for multiple residencies each season. In a December 2021 stint, Hahn will perform Dvořák’s Violin Concerto, a work that had its US premiere 130 years ago with the CSO.

In addition to giving flagship, subscription concerts, Hahn will perform in the orchestra’s chamber music series and host two free concerts in her own series, “Bring Your Own Baby,” which seeks to introduce infants to live classical music. Hahn will also participate in educational and community programming, the announcement states, including with the Chicago Musical Pathways Initiative and Notes for Peace.

Read: How Hilary Hahn’s Bond With Bach Has Endured and Grown… From Her First Recital to Today

“I have great admiration for the orchestra and Maestro Muti,” Hahn shares in the announcement, “and it is an honor to join their organization and be present in the city of Chicago over the next two seasons.”

Muti remarks, “I am looking forward to the ways that Hilary Hahn will work with the orchestra as CSO Artist-in-Residence and I commend her dedication to sharing music in new ways with audiences around the world, especially at this time when culture can be a healing force for all of us.”

Hilary Hahn made her debut at Symphony Center in 2002, performing with the Royal Concertgebouw Orchestra; she made her CSO debut in 2007 and has since been a frequent guest of the orchestra. In 2019, her most recent appearance with the orchestra, Hahn performed the Sibelius Violin Concerto with conductor Marin Alsop.

The Chicago Symphony Orchestra recently shared the first details of its upcoming season, disclosing that Maestro Muti will open the 2021-22 year with a three-week residency featuring performances of music by Price, Beethoven, Brahms, and Missy Mazzoli. Recently, the orchestra also announced the appointment of Jessie Montgomery as the next Mead Composer-in-Residence; it also shared the news that Duain Wolfe will next year retire as director of the Chicago Symphony Chorus, a post he has held since 1994.