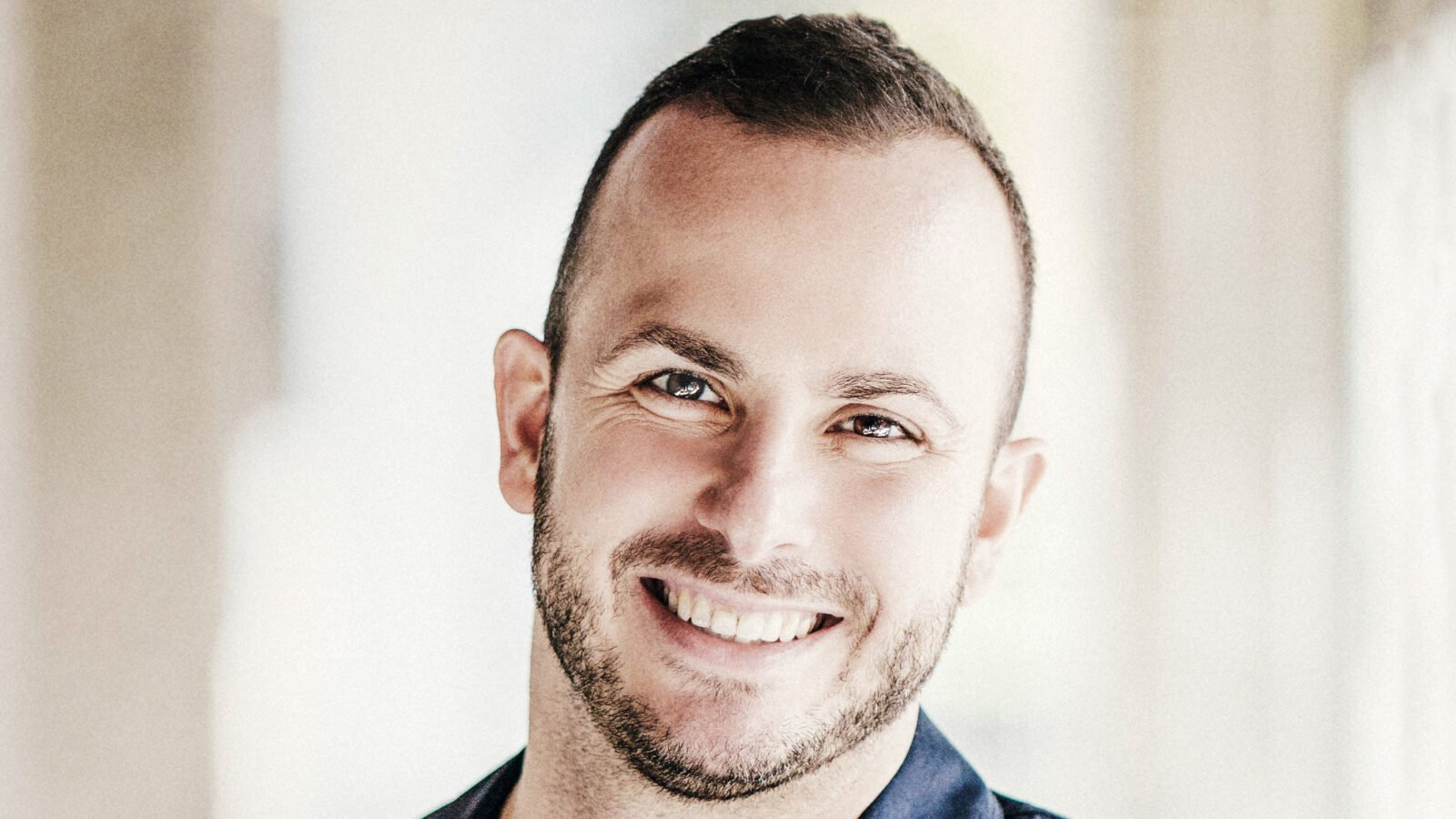 NEW YORK (AP) — Yannick Nézet-Séguin, music director of the Metropolitan Opera and the Philadelphia Orchestra, is taking a four-week sabbatical from conducting after a busy autumn and ahead of a challenging second half of the season. The Met said Monday the 46-year-old had withdrawn from a run of Mozart’s Le Nozze di Figaro (The Marriage of Figaro) scheduled from Jan. 8-28 and April 2-16. He led the Met premieres of Terence Blanchard’s Fire Shut Up In My Bones and of Matthew Aucoin’s Eurydice and is to lead the Met’s first performances of Verdi’s Don Carlos and the world premiere of Kevin Puts’ The Hours.