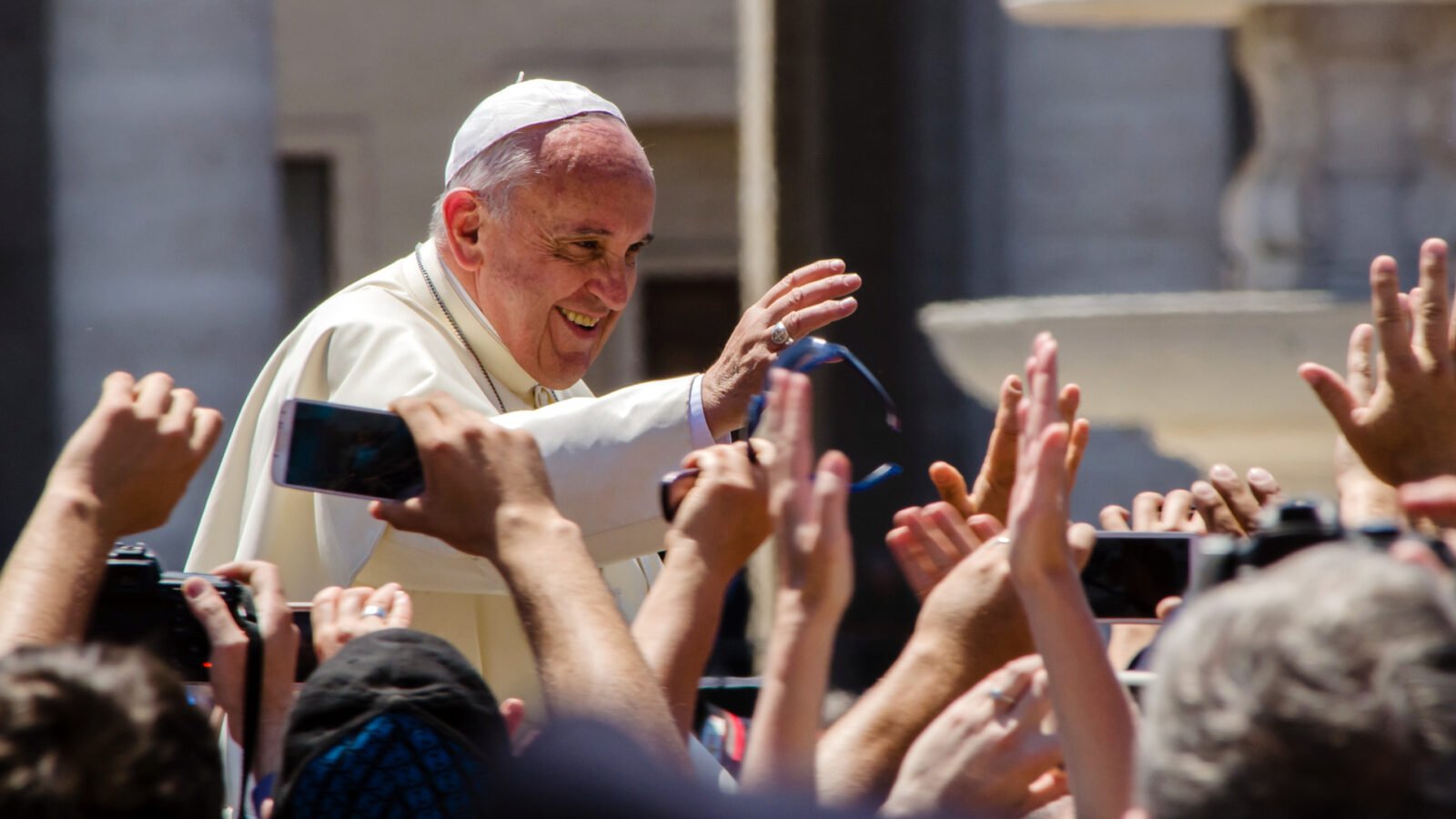 ROME (AP) — Pope Francis grew up listening to the opera on the radio, is a fan of Argentine tango, and thinks Mozart “lifts you to God.” But it still came as something of a shock to see the 85-year-old pontiff coming out of a downtown Rome record shop late Tuesday with a CD in hand. He had made an unannounced visit that was caught on camera by a Vatican reporter who happened to be nearby. Javier Martinez-Brocal of the Rome Reports news agency said he was in the neighborhood of Rome’s Pantheon when he noticed a White Fiat 500 with Vatican license plates and some police cars parked in front of the “Stereosound” shop. He said Francis had slipped inside and stayed for about 12 minutes, chatting with the owners.

70th Anniversary Special: Interview with Almita & Roland Vamos
In the Age of the Visual Album, What Can Opera Learn from Beyoncé?
Bach, Borge, Biden: Ed O’Keefe, the CBS News White House Correspondent Who Came To Play
Now Introducing: The Pets of WFMT
Your Guide to Chopin's Études
'The reach is exponentially larger': How Kamala Sankaram Brings New Audiences, Stories to Opera