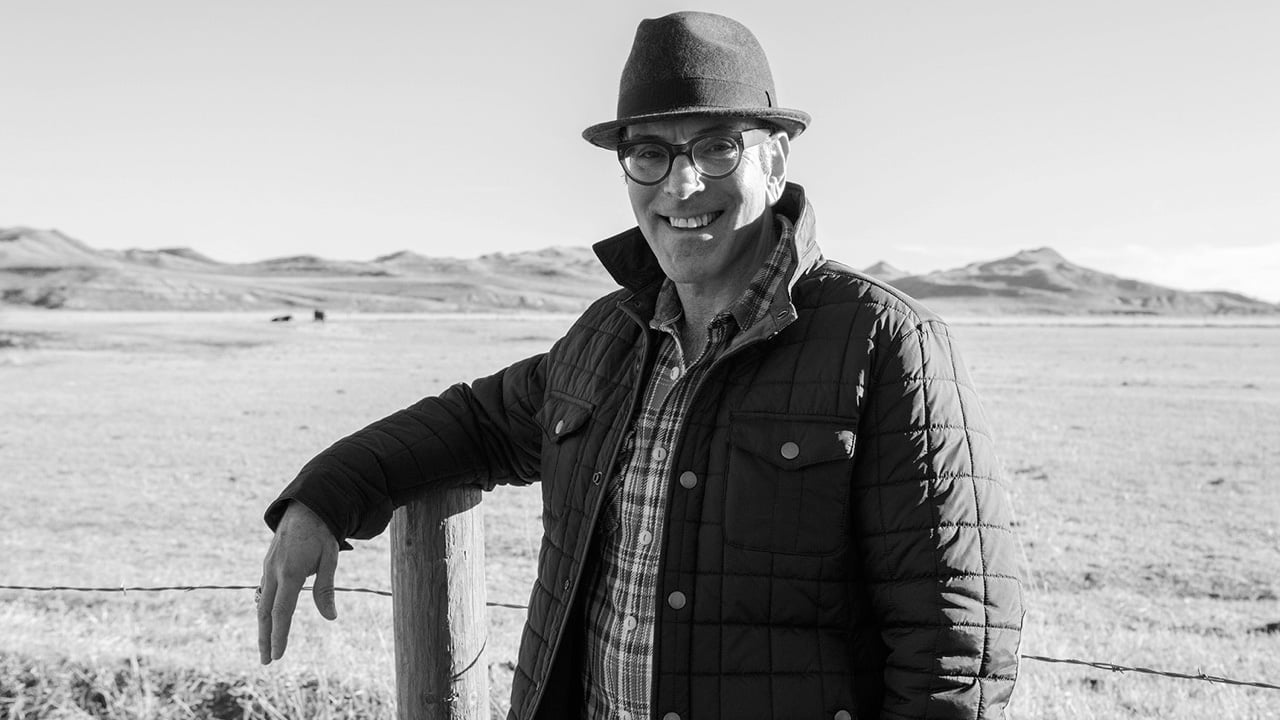 Ricky Ian Gordon had two operas premiere in a five-night span. The Garden of the Finzi-Continis debuted at New York City Opera on Jan. 27, 14 years after it was first commissioned by the Minnesota Opera from Gordon and librettist Michael Korie. Intimate Apparel opened at Lincoln Center Theater on Jan. 31, about 11 years after he started to compose it with Pulitizer Prize winner Lynn Nottage, and runs through March 6. Gordon says they each took “separate compartments in your brain.” Intimate, scored for two pianos, was staged breezily on a turntable, while Finzi was played by a 15-piece orchestra with a more tempered pace.