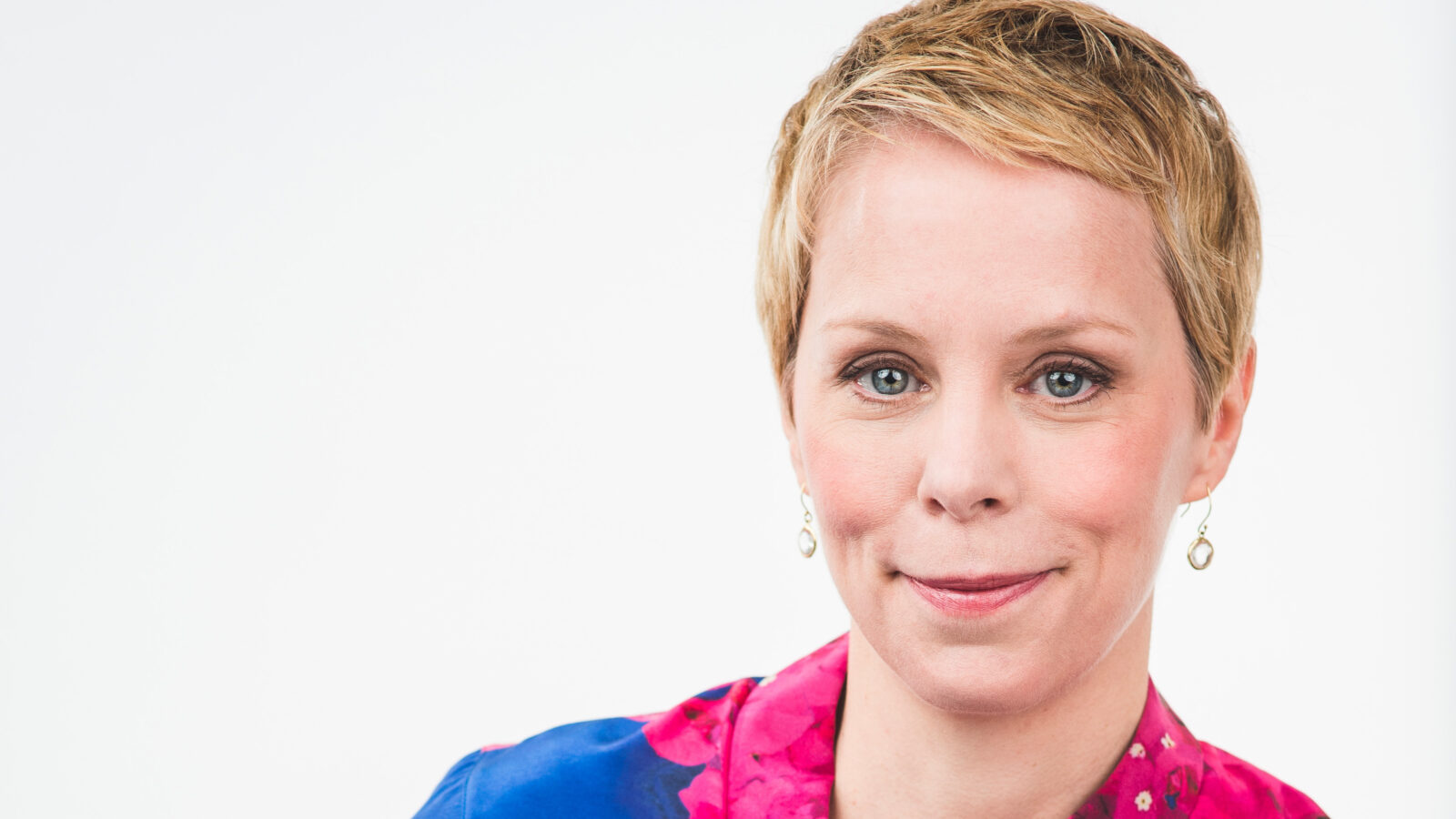 The Illinois Philharmonic Orchestra this week announced its upcoming season, which will mark the ensemble’s 45th anniversary. The season will feature seven mainstage performances — including a holiday Messiah concert — all of which will be held at the Ozinga Chapel at Trinity Christian College in the southwest suburb Palos Heights. Each performance will be conducted by the orchestra’s music director, Stilian Kirov.

The season will also feature a tribute to Matthew Mantell, IPO’s long-serving principal violist who died in 2019 after a battle with cancer. Appearing for this concert will be Lipman — a former student of Mantell’s — as well as Emily Lewis Mantell — the former principal and current section IPO cellist, Mantell’s wife — and Sonia Mantell — a cellist with the Minnesota Orchestra, Mantell’s daughter. Music by Jessie Montgomery, David Popper, Johannes Brahms, and other composers will be performed in the commemorative, “string-led” program. 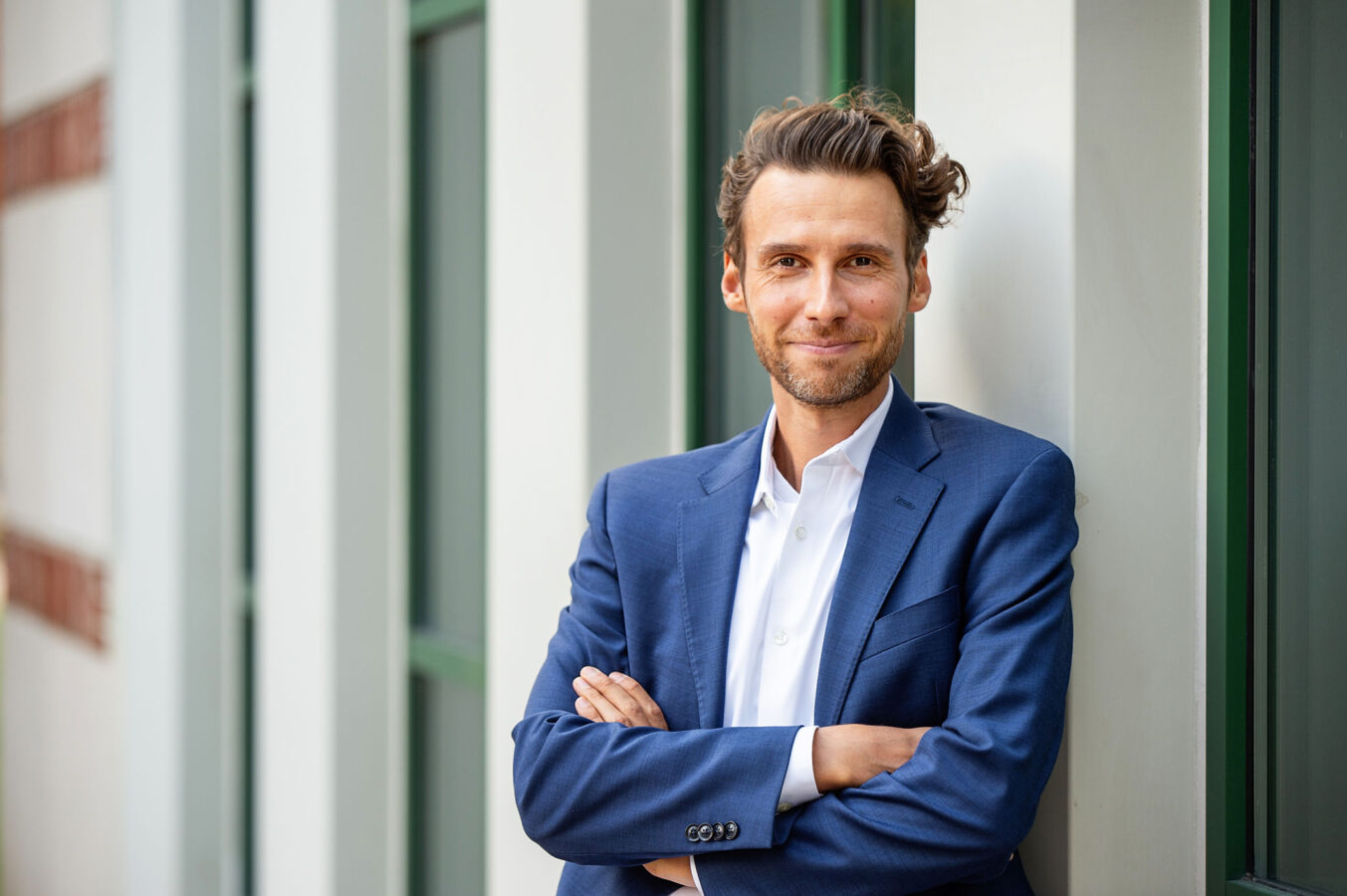 In September, the IPO will host its annual Classical Evolve composition competition, where three composers will have their music workshopped and performed live. The competition winner becomes IPO’s composer-in-residence and will have their work featured in the subsequent season. Jonathan Cziner, IPO’s current composer-in-residence and the winner of the 2021 Classical Evolve, will have three world premieres in the 2022-23 season.

Illinois Philharmonic Orchestra’s 2022-23 season will begin on October 15 and continue through May 2023. For ticketing and information, visit ipomusic.org.

In Their Own Words: Inspiring Quotes From Classical Artists and Friends Who Died in 2022
10 Woman Conductors You Should Know
A Beginner’s Guide to Indigenous Instruments of Illinois
10 Chicago Musical Events for Halloween 2022
Joffrey Announces 2021-22 Season In First Year At Lyric
Light and Hope in Music: Illinois Philharmonic Opens Season Virtually