The Chicago Sinfonietta’s 35th anniversary season kicks off this weekend; the daring orchestra will present four flagship programs in its September-to-May performance lineup.

But the very title of the opening concert tells us that the Sinfonietta is not satisfied to rest on its laurels. Chicago Sinfonietta Next, performed September 17 at Wentz Concert Hall in Naperville and September 19 at Symphony Center, features a forward-looking slate of music. Complementing concert hall staples like Gershwin’s Cuban Overture, Respighi’s Pines of Rome and Elgar’s “Nimrod” is music by Puerto Rican composer Roberto Sierra and African American composer Nkeiru Okoye, the former of which will feature guest soloist Julian Velasco, saxophone. Meanwhile, the Okoye piece is described as “an optimistic response to 9/11, full of hope and promise.”

This dynamic balance of intensity and optimism holds true throughout the season. January’s Thunder, the orchestra’s annual tribute concert to Dr. Martin Luther King, Jr., balances compositions on fate and unity. The next program, Unapologetic, juxtaposes works by Florence Price, (her violin concerto in a performance that will feature Rachel Barton Pine as soloist), recent Kennedy Center honoree Tania León, and Nikolai Rimsky-Korsakov. Finally, May 2023’s Boundless is an evening of boldness and “momentum” in works by Anna Clyne (featuring cellist Inbal Segev as soloist for the piece’s Chicago premiere), Molly Joyce, and Ludwig van Beethoven. 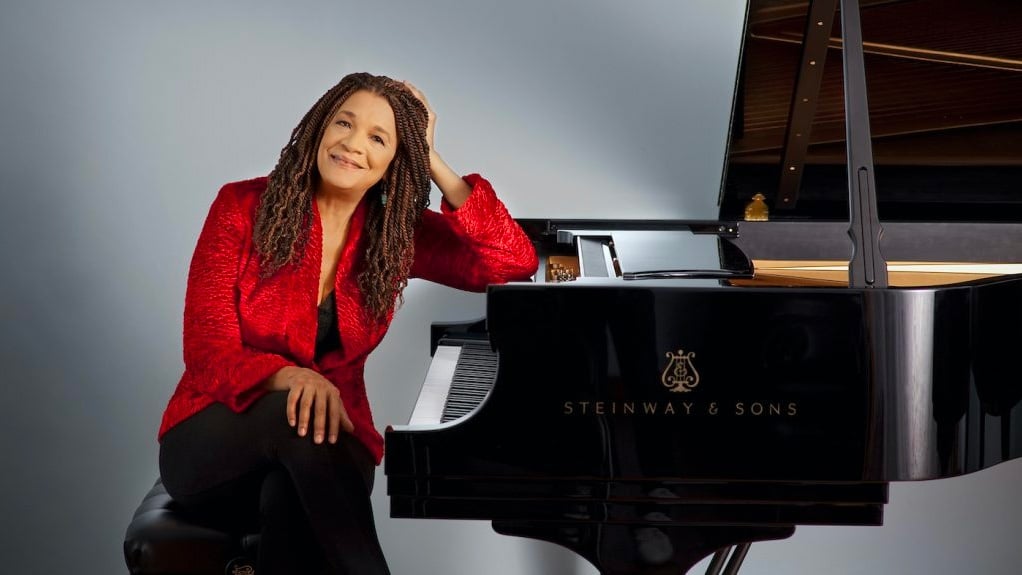 In keeping with the founding mission of the Sinfonietta, this season’s range of programming and performers positions the orchestra as among the leaders in diversity in the concert hall. Each program features works by contemporary composers and composers from diverse and historically underserved backgrounds. Garnering special attention is Kathryn Bostic, the 2020-2023 artist-in-residence with the Sinfonietta. Her newly commissioned work, Letters From Moral Courage, headlines the MLK concert.

Chicago Sinfonietta also seeks to empower diversity within its audience. In addition to its student ticket pricing, the orchestra offers “Pay What You Can” pricing starting at $5, meant to open attendance to those unable to pay for full-price concert tickets.

Beyond the ensemble’s flagship concert series, the Sinfonietta will present concerts at Navy Pier in late September as part of the Chicago Live! performing arts festival.