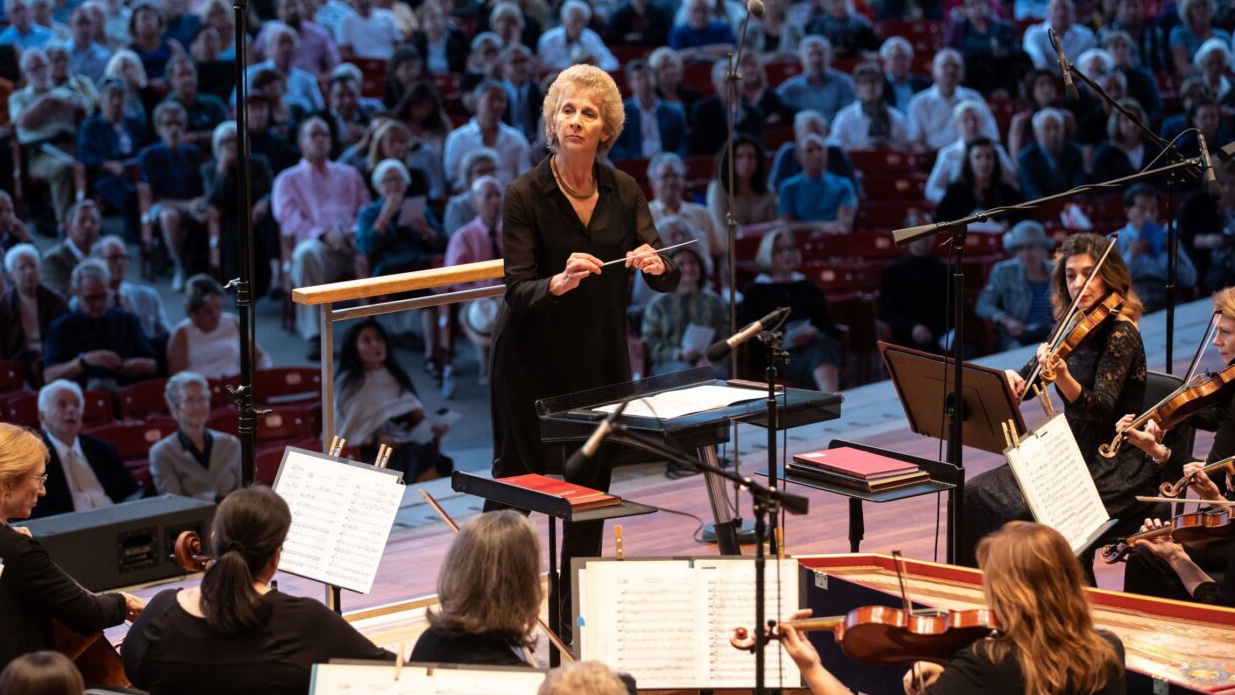 The season features eight programs, including the ensemble’s annual staple Holiday Brass and Choral Concerts. Most programs enjoy two performances, with one show at the North Shore Center in Skokie and the other at the Harris Theater in the Loop’s Millennium Park. Glover is scheduled to conduct four of the programs, Kraemer is scheduled for two, and 2019-20 season standout Patrick Dupré Quigley is set to return to conduct a program of “Baroque Heroes” in October. A conductor has not yet been named for the Holiday program's four-concert run. 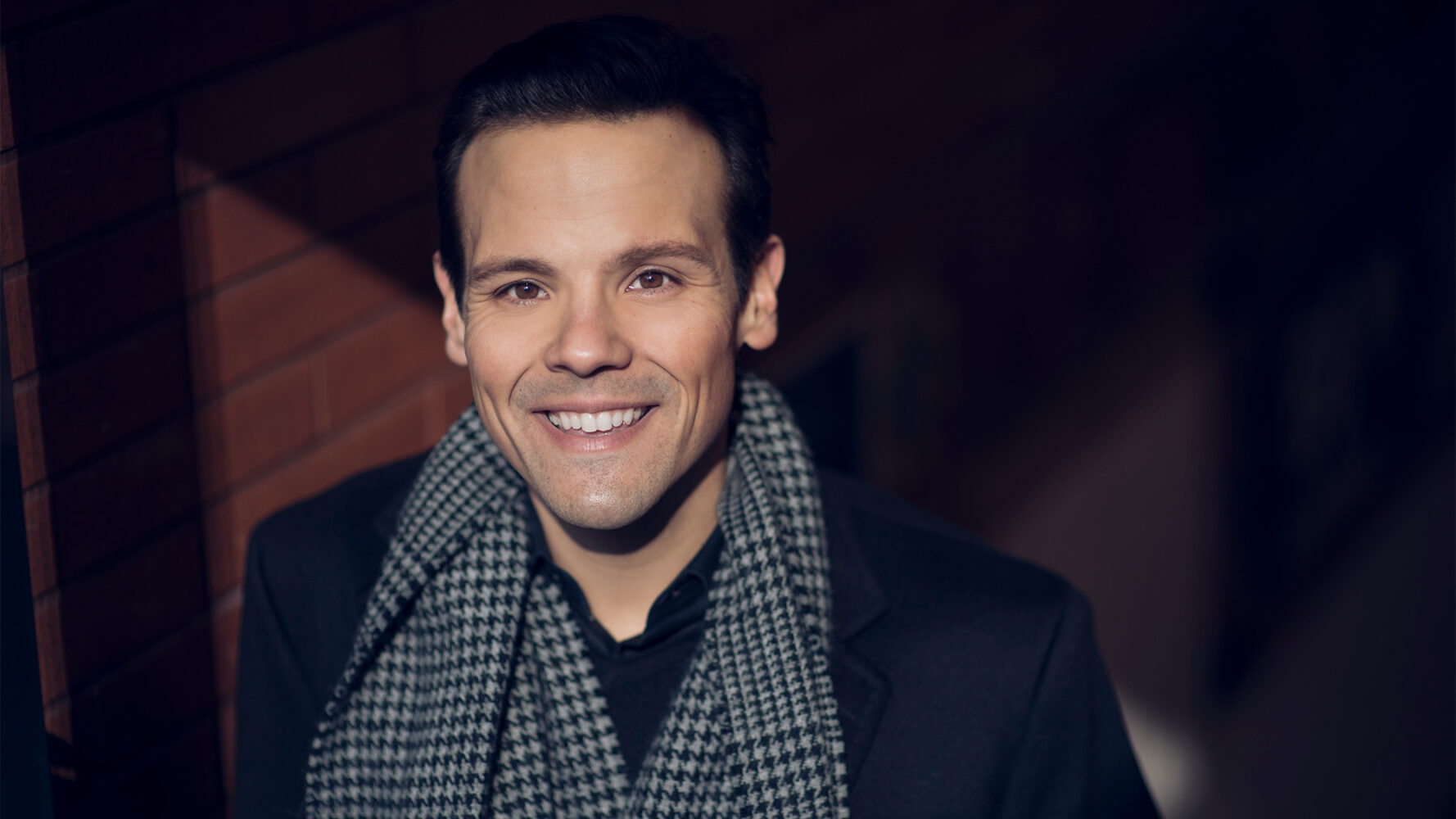 David Portillo stars in the title role of Handel's Jephtha, the first of two dramatic, concert-length works MOB will stage in its 2022-23 season (Photo: Simon Pauly) 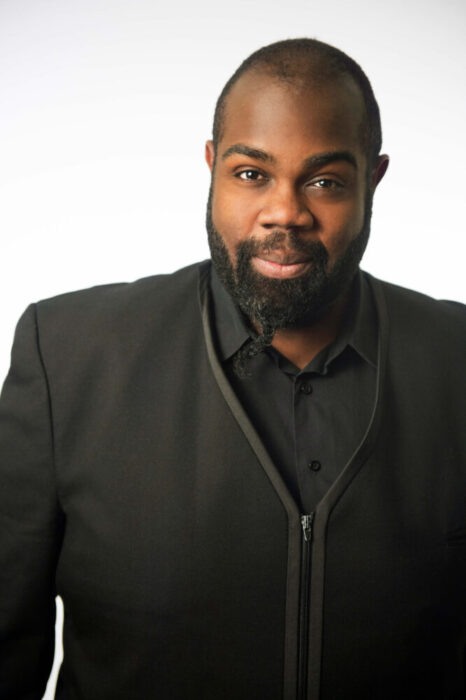 Countertenor Reginald Mobley will give a vocal recital in November 2022 (Photo: Liz Linder)

One of the season’s major undertakings comes in April with Bach’s Passion According to St. Matthew, a seminal work “whose demands and proportions are such that we can rarely program it,” avers Dame Jane Glover. The St. Matthew Passion was initially scheduled for the organization’s 2020-21 season but was postponed because of the COVID-19 pandemic. Tenor James Gilchrist will star as the Evangelist, with a cast of vocalist soloists that will include soprano Yulia Van Doren, mezzo-soprano Elizabeth DeShong, and baritone Roderick Williams. The performance will also feature Anima — Glen Ellyn Children’s Chorus.

Other guest appearances in the just-announced season include countertenor Reginald Mobley, pianist-composer Gabriela Montero, and cellist Paul Dwyer. In October, Dwyer is the guest for a CPE Bach concerto, and the next month, Mobley headlines a vocal program of JS Bach, plus Handel, Purcell, and Croft. In January, Montero joins Glover onstage to perform Mozart’s indispensable Piano Concerto No. 21, another makeup for a 2020-21 season postponement.

Music of the Baroque’s 2022-23 season will run from September 18, 2022, to May 8, 2023. Subscriptions will go on sale on March 23, with single tickets becoming available in August. Visit baroque.org for more information.