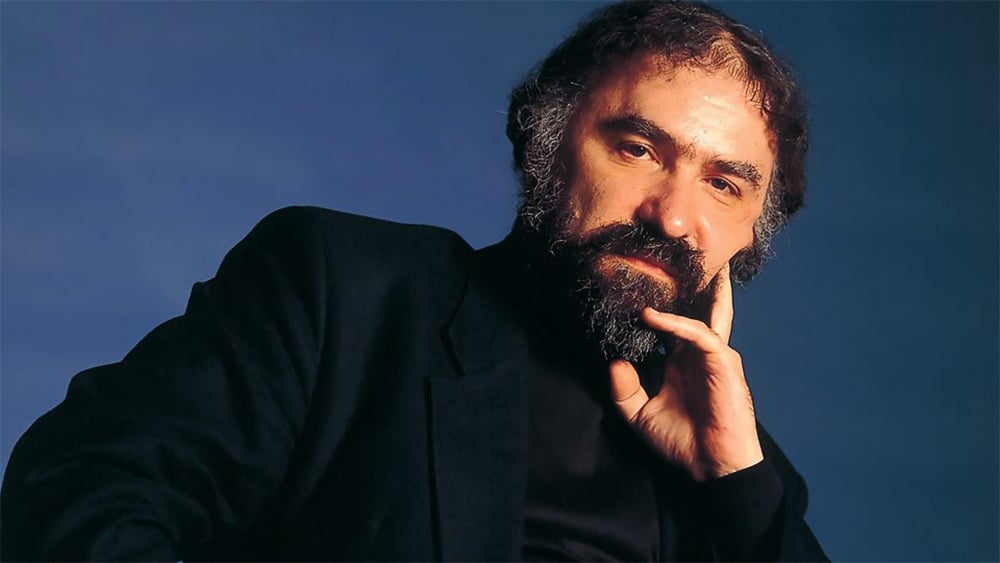 Pianist and composer Radu Lupu has died, his former management Harrison Parrot confirms. The Romanian virtuoso was 76 years old upon his death on April 17, 2022 in Lausanne, Switzerland.

Lupu was renowned for his thoughtful interpretations of “19th-century German and Austrian piano works, especially those of Schubert, Schumann, and Brahms,” WFMT’s Candice Agree noted in 2019, “while providing also deeply personal readings of Beethoven and Mozart.” Lupu was also noted for his measured, infrequent output. Especially late in his life, Lupu seldom performed and recorded. He ceased to record in the 1990s and formally retiring from the stage in 2019.

Deeply saddened by the death of legendary pianist and my dear compatriot,Radu Lupu.Wonderful to have spent great moments together with Radu over the years, a sublime and unique artist, perhaps too little known in Romania, but an unsurpassable musical genius of this world (1/2) pic.twitter.com/WdOfjh14d6

The Chicago Symphony Orchestra, which hosted Lupu scores of times between 1972 and 2017, tweeted its condolences. It shared an in-depth article reflecting on Lupu’s many appearances with the orchestra and onstage at Symphony Center in chamber and solo recitals. Music director Riccardo Muti is quoted as saying Lupu as “one of the greatest pianists of our time.”

In Their Own Words: Inspiring Quotes From Classical Artists and Friends Who Died in 2022
Schubert String Quartets
Bach, Borge, Biden: Ed O’Keefe, the CBS News White House Correspondent Who Came To Play
Music, Fable, and Batman: Why Beethoven's Story Makes for a Perfect Comic Book
In the Age of the Visual Album, What Can Opera Learn from Beyoncé?
Sing Different: Why the Life of Apple's Steve Jobs Makes for Great Opera