In his 45 years on WFMT, Studs Terkel engaged with leading voices — artists, writers, advocates — from Chicago and beyond. Included in that was numerous influential figures from Latin America and the Hispanic world. Revisit these nine essential conversations from the Studs Terkel Radio Archive. Studs Terkel was a lifetime supporter of organized labor, so it makes sense that, in the mid-1960s, he welcomed Cesar Chavez, one of the 20th century’s most consequential labor organizers. Chavez talked about the plight of farmworkers and discussed what he learned from the Civil Rights Movement and folk music.

Lino Chávez was a tireless steward of Mexican folk music. Born in rural Veracruz, Chávez began playing music at age 8, and by age 12, had taken on the harmonica, the guitar, and the violin. An active performer, Chávez toured across North America, Asia, and Europe. During a 1959 stop in Chicago, he and his band visited Studs Terkel to discuss, through an interpreter, Mexican culture and music. 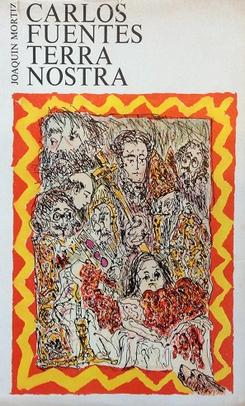 Mexican writer Carlos Fuentes was celebrated as a novelist, playwright, and essayist. His monumental 1975 novel Terra Nostra endeavors to tell the entire story of Hispanic civilization on both sides of the Atlantic over the course of 2000 years. Fuentes’ 1985 novel The Old Gringo was a success on both sides of the US-Mexico border, the first book by a Mexican novelist to become an American bestseller. In 1979, Fuentes was Studs’ guest to discuss Mexican life, politics, and culture in a conversation punctuated by Mexican folk music. 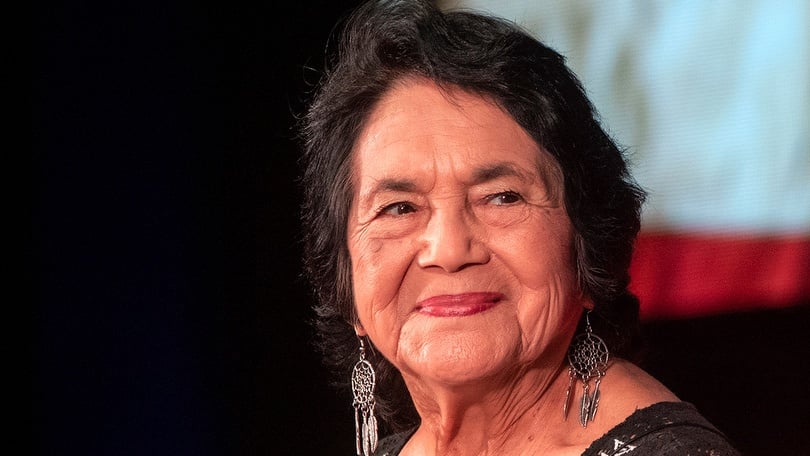 In addition to multiple conversations with Cesar Chavez, Studs spoke with another leader of the farm workers’ movements, Dolores Huerta. With Chavez, Huerta co-founded the organization that would become the United Farm Workers and directed the 1965 boycott during the Delano grape strike. And Huerta originated the UFW motto, "Sí, se puede" (“Yes, we can”). The phrase has become famous worldwide and remains a slogan in many political, civil rights, gender equality, and labor settings. Now aged 92, Huerta remains active in labor, civil rights, and feminist causes. 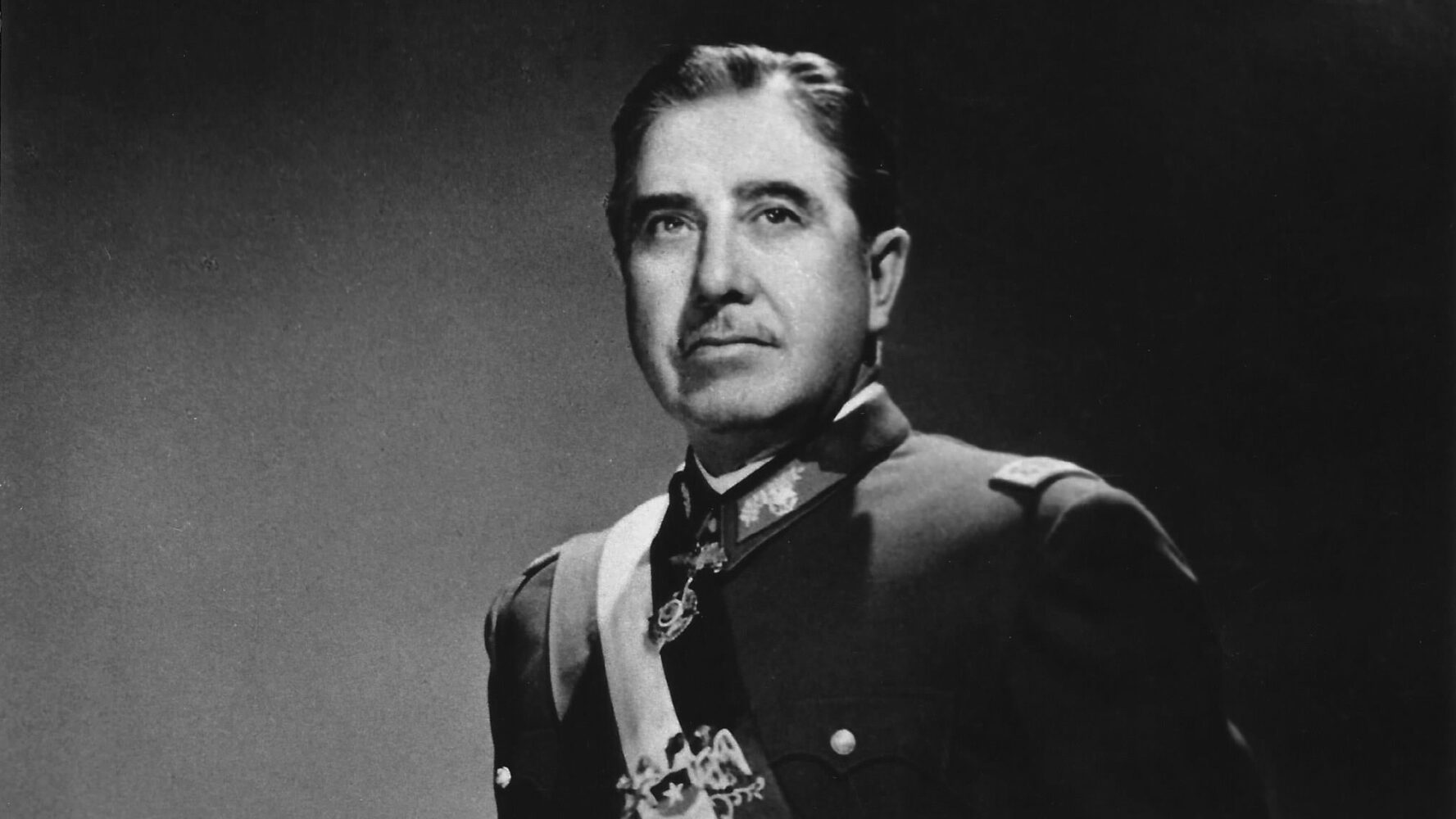 In September 1978, Isabel Letelier and Michael Moffitt were Studs Terkel’s guests to discuss human rights and civil liberties in Chile in the midst of the Pinochet regime. Letelier was the widow of Orlando Letelier, a diplomat and economist who had been aligned with the deposed Salvador Allende and faced arrest and torture at the hands of the new regime. The Leteliers eventually settled in the US, where Orlando Letelier continued to be an outspoken critic of Pinochet and the “Chicago Boys.” In 1976, members of the regime’s secret police killed Orlando Letelier in a Washington, DC car bomb. That explosion also took the life of Ronni Karpen Moffitt; Michael Moffitt, Ronni’s husband, had also been in the car and escaped with his life, albeit not without injuries.

In August 1969, the streets of Lincoln Park saw a violent confrontation. The Young Lords, a Chicago-based street gang that later morphed into a community activist and anti-imperialist organization, held a Puerto Rican Heritage Festival that shut down a street in Lincoln Park. The event was held illicitly; the group sought to acquire a permit, but it was not approved. Following an encounter between the Young Lords and police, five members were arrested and four officers were hospitalized. On the scene in Lincoln Park in the aftermath of the conflict, Studs Terkel talked with the 43rd Ward Alderman George B. McCutcheon, the Young Lords’ founder, Jose “Cha Cha” Jiménez, witnesses, and residents of the neighborhood. 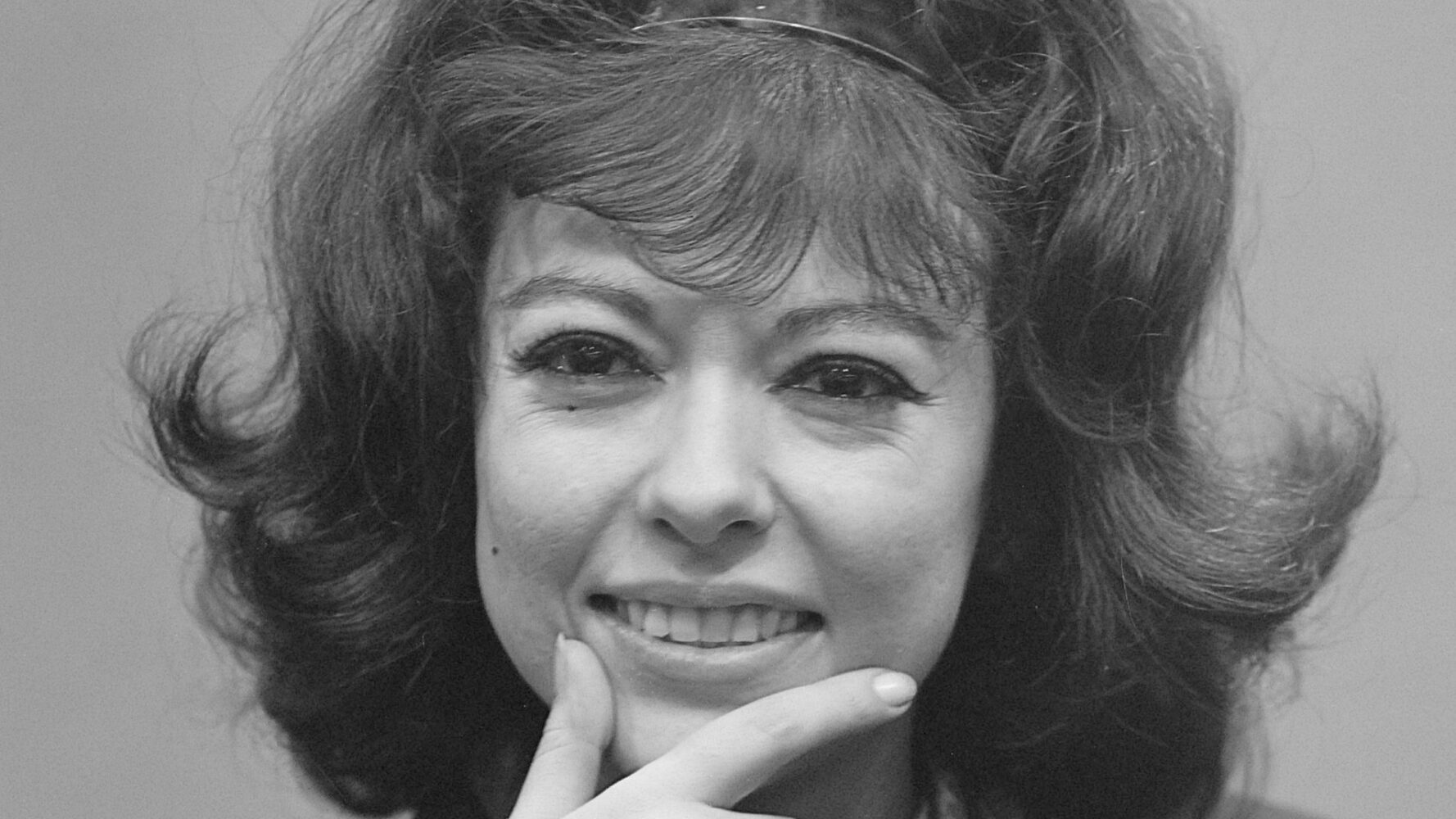 Rita Moreno is one of entertainment’s most iconic and indelible presences. Still active in film and TV at age 90, the Puerto Rican performer was one of the first artists to complete the EGOT (and remains one of seventeen people ever to do so). Her most famous film role may be as Anita in 1961’s West Side Story. In June of 1962, Studs Terkel welcomed the delightful entertainer for a conversation about her award-winning turn in the Oscar-winning film and how it relates to her Puerto Rican identity and heritage.

When Jesus “Chuy” Negrete died in 2021 at age 72, WBEZ eulogized the folk musician, oral historian, and musicologist as “the troubadour of Chicago’s barrios and the Chicano movement…” When he visited Studs Terkel in 1997, Studs introduced him as “the Chicano Woody Guthrie” before launching into a probing discussion with Negrete and his guitar. The first in a long line of writers (his grandson is Matthew Yglesias, a political journalist and columnist who cofounded Vox), Jose Yglesias was born in “Cigar City,” the Ybor City neighborhood of Tampa, an urban center for immigrants especially from Cuba and Spain. Yglesias, himself of Spanish, Cuban, and Jewish heritage, wrote his first book about the place where he grew up before setting his sights back one generation. In his second title, The Goodbye Land, Yglesias visited Galicia, his father’s native province in Spain. In a 1967 conversation with Studs Terkel, he recounts connecting with long-lost family members and visiting his father’s homeland in the era of Franco.