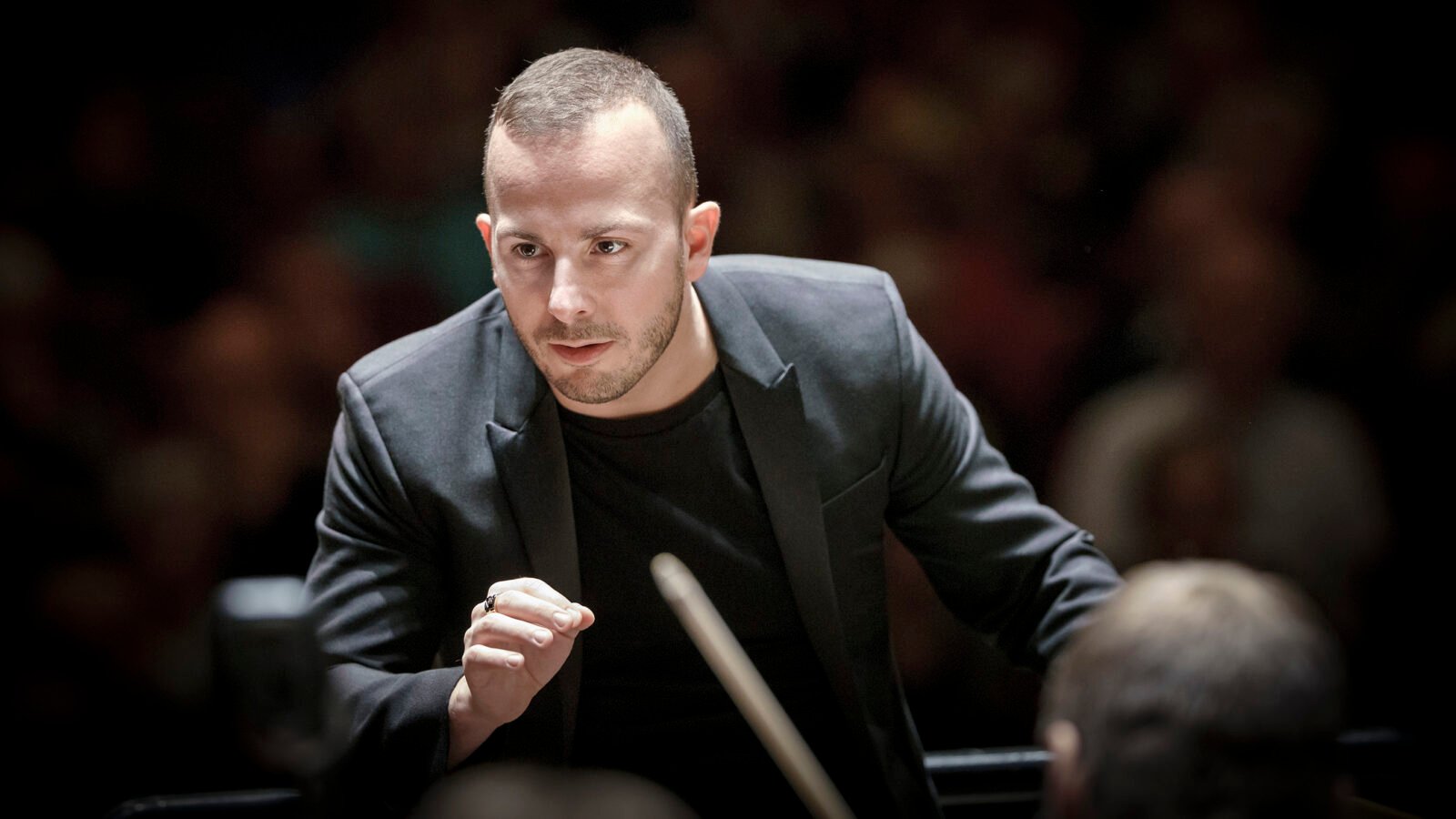 Yannick Nézet-Séguin is one of classical music's brightest stars. And possibly, one of its busiest, too!

The Montreal-born conductor first erupted onto the international scene in 2000, when he was appointed artistic director and principal conductor of his hometown's Orchestre Métropolitain. That year saw another noteworthy life event; Nézet-Séguin turned 25 years old.

High profile appointments at the Rotterdam Philharmonic, Philadelphia Orchestra, and Metropolitan Opera have followed. For the latter two ensembles, Nézet-Séguin retains his music directorship. And after stepping away from Rotterdam in 2018, that orchestra named him an honorary conductor. If that wasn't enough, he is also an honorary member of the Chamber Orchestra of Europe, only the third recipient of this title after conducting legends Nikolaus Harnoncourt and Bernard Haitink.

And what about Orchestre Métropolitain? The magnetic and prolific conductor's first major appointment will prove to his longest-lasting. In 2019, Nézet-Séguin announced a lifetime contract with OM.

An absolute force in classical music, to call Yannick Nézet-Séguin "fascinating" would feel like an understatement. Luckily, you can spend nearly two hours with the maestro in a documentary available for streaming on the PBS website. The Great Performances-produced Yannick — An Artist's Journey tracks the in-demand conductor's origins in classical music to the heights of his success, tracking the travails and triumphs he experiences along the way.

A Passport subscription is required to watch the full movie, but you can hear from the generational talent in a trailer and selected clips below.

Of course, Yannick is one among many; Great Performances is always producing original films about fascinating artists past and present. Recent subjects covered in the series include the reopening of the New York Philharmonic's concert hall (hear the inaugural concert on WFMT in December 2022) and Intimate Apparel, a contemporary opera composed by Ricky Ian Gordon based on an acclaimed play of the same name by Black American playwright Lynn Nottage (who also provided the opera's libretto).

So make sure to head over to the website of our sister station WTTW to see what's in store for the decorated and long-running Great Performances series.