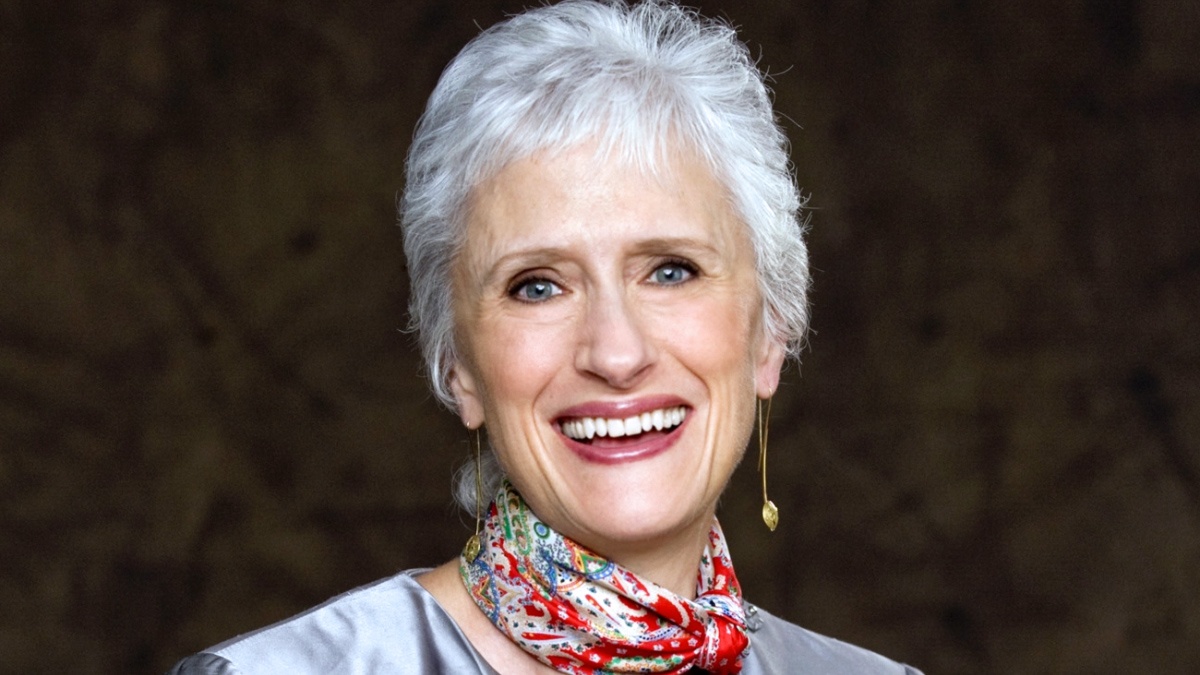 Chicago-based author Sara Paretsky is known for her crime and detective novels, particularly her series about the fictional private investigator V.I. Warshawski. The Washington Post named Paretsky’s newest novel in the Warshawski series, Brush Back, one of the best mystery books of 2015. Paretsky, a longtime fan of classical music, continues to incorporate elements of music in her novels.

Here are her favorite pieces of classical music that have an air of mystery about them.


“I had a chance to take part in a performance of Stravinsky’s The Soldier’s Tale a few years ago, and I played the devil which was very fun. When you perform it, you really understand what’s going on in the piece. It’s mysterious, dangerous.”

“Especially from the beginning of the piece to the Dies irae, you feel this early modern awareness of death and Hell in this music.”

“I actually heard this piece the other week on WFMT; the beginning of this symphony is haunting and fits this mysterious context perfectly.” 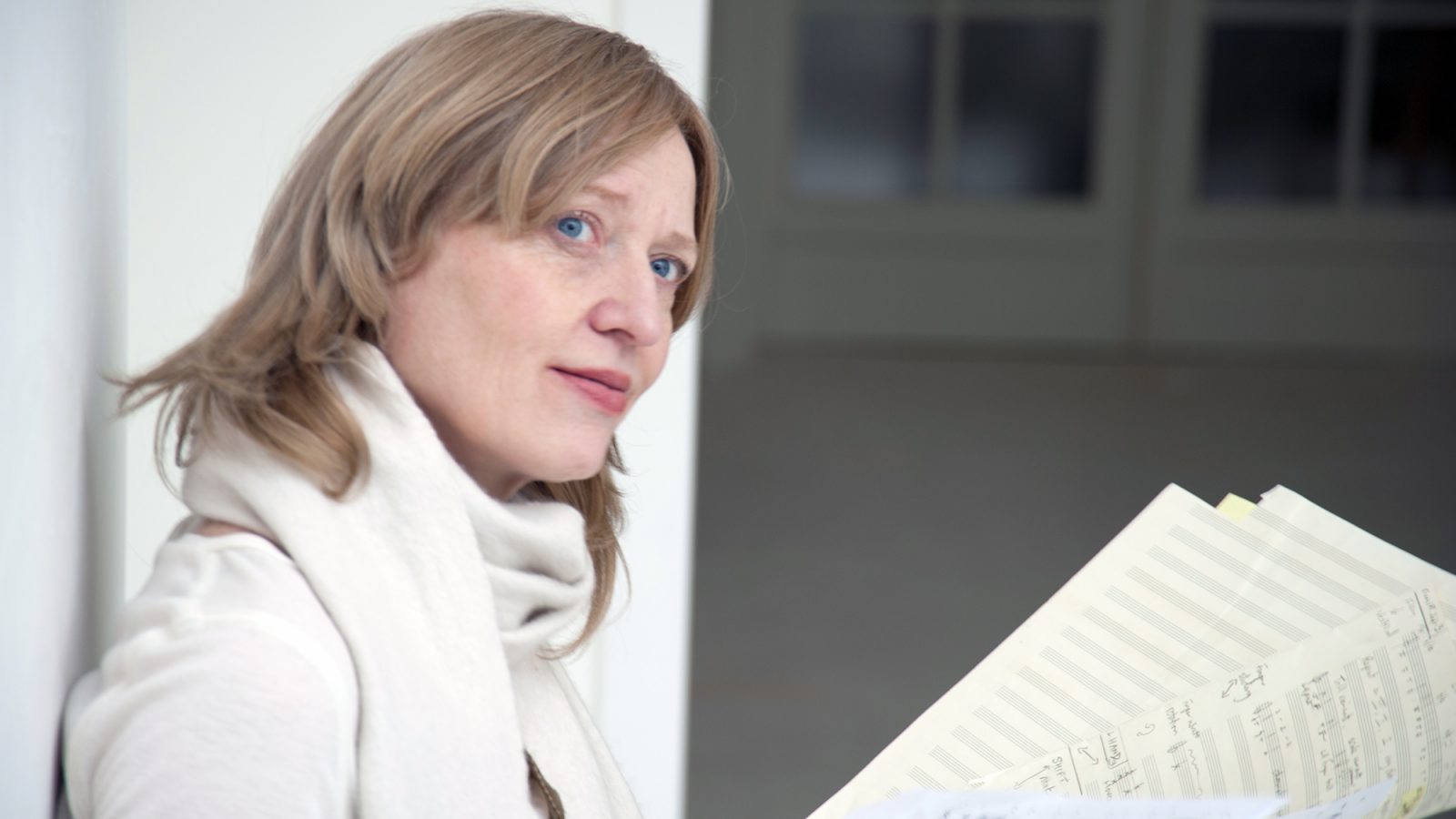 “Stevie Wishart is a composer who is interested in early music, and she composes contemporary music with an early music sensibility. Since a lot of the music isn’t fully composed, there’s a lot of room for interpretation. It’s very ominous in a higher pitch – you feel like you’re listening to glass breaking.”