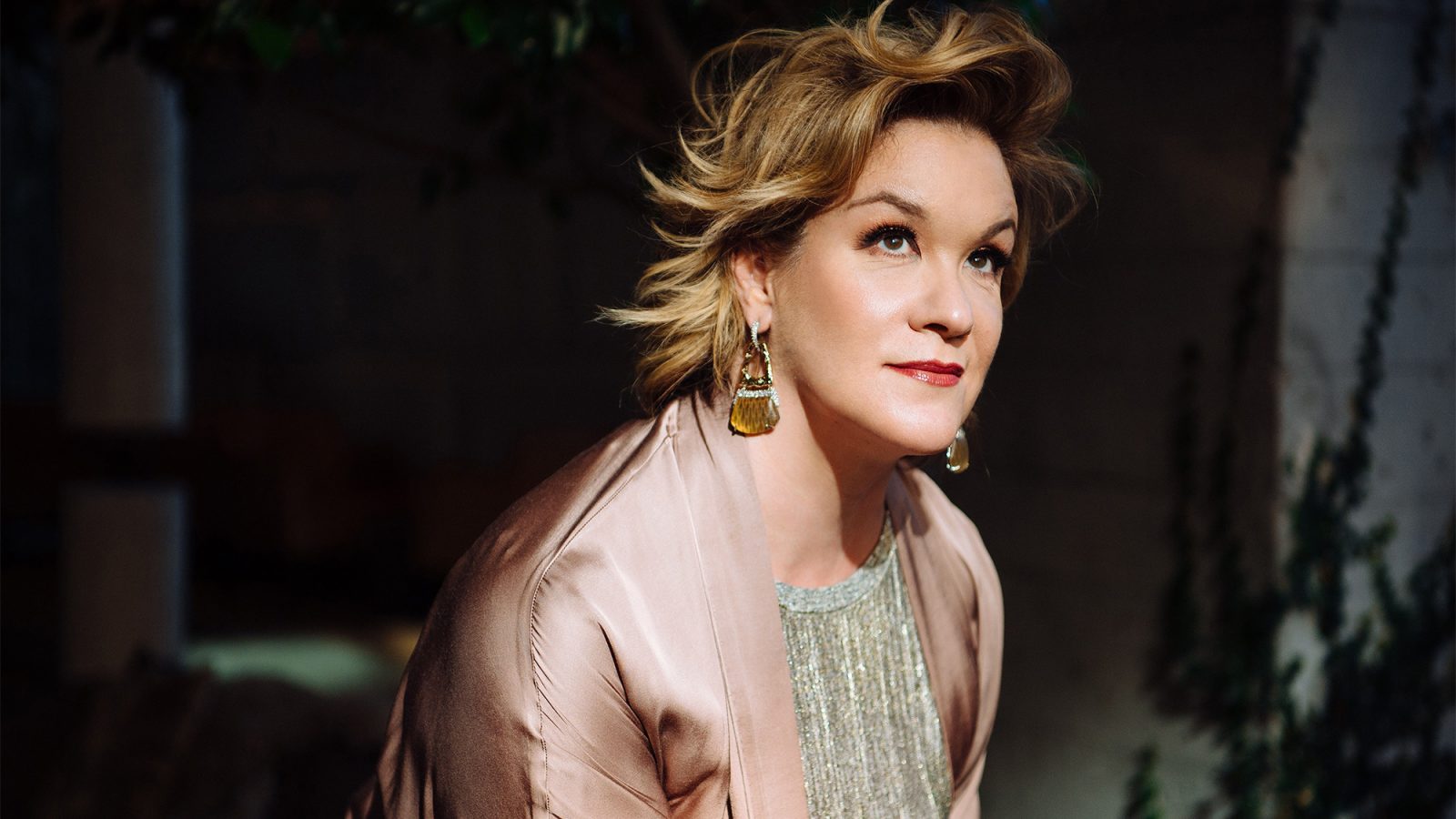 A life in opera may seem all glamour and glitter. But, when the curtain falls and audience members leave the opera house, they rarely think of how difficult life can be for a singer.

While preparing to perform the role of Octavian in Strauss’s Der Rosenkavalier at Lyric Opera of Chicago, world-renowned mezzo-soprano Alice Coote spoke about some of the rewards and challenges of life as an opera singer today.

“It’s music first and music last for me,” the singer said without hesitation.

“Music is the thing that will get me on a plane, away from the people I love, and to stay in some apartment alone even if I feel utterly desperate. To know that I am trying to get out on a stage, be that in an opera or in a concert, and share that place in music which is about the human soul talking from one person to another is what drives me.”

Octavian is doubtless one of the more difficult roles in the mezzo-soprano repertoire. Coote, who has performed in Rosenkavalier at the Metropolitan Opera and Vienna State Opera, jumped into Lyric’s production mid-way through the run.

With only a few days of rehearsals to catch up to castmates who had been working together for weeks, she was simply “swimming” in Strauss while also balancing life offstage.

For Coote, music isn’t just a job. It’s as essential to living as the air she breathes.

“I was watching the wonderful documentary about Amy Winehouse and there’s a quote from one of her dear friends saying that she would die for music. And I absolutely gasped when I heard that, because that is my truth too. I would die for music,” she said frankly.

Whether discussing Octavian, other roles she has performed, or music she has recorded, Coote cannot help but circle back to one idea: the power of music to connect people.

“I don’t just need love from my family members. I need to give and receive love from all people, and music is the way to do that. I need to be able to say, even if it’s only to one person in the audience, ‘I feel like this. This character feels like this. You are not alone. It’s okay to feel like this. Let’s share in this moment of how difficult it is to be alive, or how beautiful it is.’ Music takes us to that place. Until my last breath, I would like to be a part of music and live for that magic.”

Besides being an honest performer, Coote has also spoken honestly about other issues. In the Guardian UK, Coote wrote eloquently about performing trouser roles, saying, “I get paid to flatten my breasts, dress up as a man, make love to other women, all the while singing athletically elaborate music without a microphone.” On Norman Lebrecht’s blog Slipped Disc, she published a matter-of-fact open letter to opera critics urging them to “be kind” to singers.

Clearly, Coote is prepared to use her voice to do more than just produce moving music.

To learn more about Alice Coote, visit her website.

In the Age of the Visual Album, What Can Opera Learn from Beyoncé?
Enrique Mazzola on Returning to the Stage, Taking the Reins at Lyric
Lyric Returns With Free Star-Studded Virtual Gala
'No path is easy': Black opera singers detail struggles
Hope and Strength: Celebrating Black Artistry with Lawrence Brownlee & Lyric
Ryan McKinny on His Friendship, Artistic Partnership With a Death Row Inmate: 'We’re Human Just Like Him'