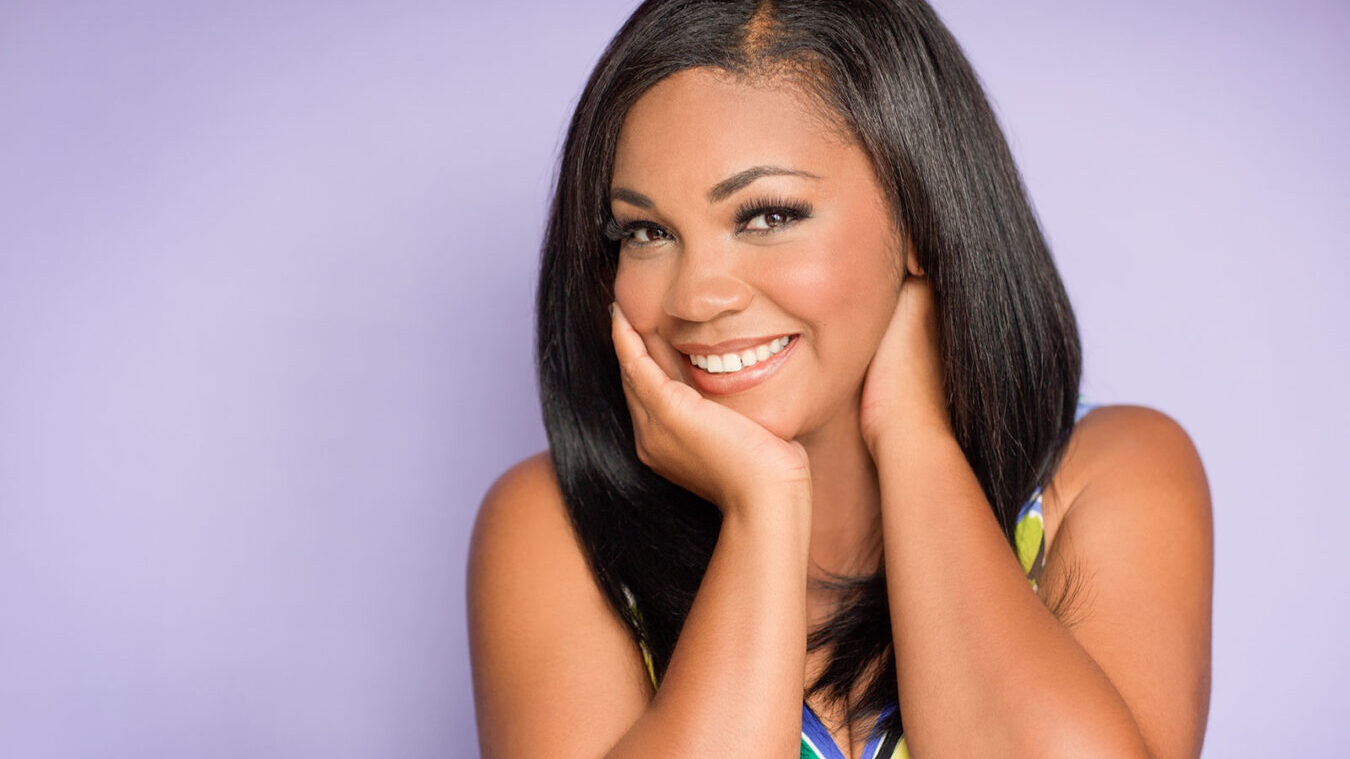 Soprano and Illinois native Janai Brugger was first exposed to classical music by her mother. “She was and still is a huge classical fanatic. She loves opera, and she was taking me since I was six years old to see the opera,” Brugger said.

“The first experience I had was at Lyric Opera of Chicago seeing Kathleen Battle in recital, and we were way up in the nosebleed section, and I saw her walk out in this absolutely gorgeous, stunning, yellow gown. I said, ‘What do I have to do to wear gowns like that?’ She said, ‘Well, you got to sing like Ms. Battle.’ I can’t say that I sing like Ms. Battle, but I definitely get to wear pretty gowns like she does.”

Indeed, Brugger has worn some pretty gowns while singing on the world’s greatest stages. Now, she’s singing on the same stage where she first heard Kathleen Battle as she makes her Lyric Opera of Chicago debut performing the role of Liù in Puccini’s Turandot.

Brugger shared some of her favorite things about Chicago, where she currently lives with her husband and son, including her recommendations for first-time visitors.

“You can’t leave Chicago without having a Giordano’s pizza, you gotta have the deep dish. For somebody who’s never been to Chicago, you should try it at least once,” she said. “You also gotta have a hot dog. You gotta have the dog,” she repeated emphatically, and underscored that it should be served, “without ketchup. It’s a sin if you put ketchup on your dog. I’ve done it. I know I’m a disgrace to Chicago. But you have to have a dog!”

Since the soprano’s career takes her around the country and the world, her time in Chicago between gigs can be limited. But there are four things she has to do whenever she’s back home.

“When I was a student at DePaul University, and we had our operas at the Merle Reskin Theatre, in between rehearsals we would go to Harold’s Chicken. It’s to die for - the best chicken ever. I definitely have to go to Harold’s. It’s so good, it’s so good. I always get something not too, too spicy. I go for the medium-spicy sauce. The fries are so good, too. The way it just falls through the bread – that’s how you know it’s good.”

Brunch at the best spots

“I always go to Yolk for brunch or breakfast. I love their kale and goat cheese omelets. I also love the Original Pancake House, they put a new one up right by where I live, which is totally dangerous for me. But I remember from when I was younger, on Sundays after church, we would go have brunch and the Original Pancake House is one of those places we would always go.” “I love to see live music – blues, jazz. I used to go to Green Dolphin Street. The Checkerboard Lounge had some of the best live performances I’ve ever seen in Chicago, it was one of my favorite places for live music. I also love the House of Blues.”

Nerd out at Museum Campus

“I know I’m a huge nerd, but I love Museum Campus with the planetarium, aquarium, and Field Museum. I remember the first time I went to the Field Museum and seeing the big dinosaur, Sue, it was just so huge, and right there smack in the center. I remember being there with my mom and my sister, and that was just something we would do on the weekends when we could – just drive into the city and visit the museums. And the campus is right by the water, you can’t beat it. And it’s gotten even better now over the years with changes that the city has made. It’s more accessible, easier to park. The prices have gone up too, but it’s worth it. They’re some of the best museums we have here in Chicago.”