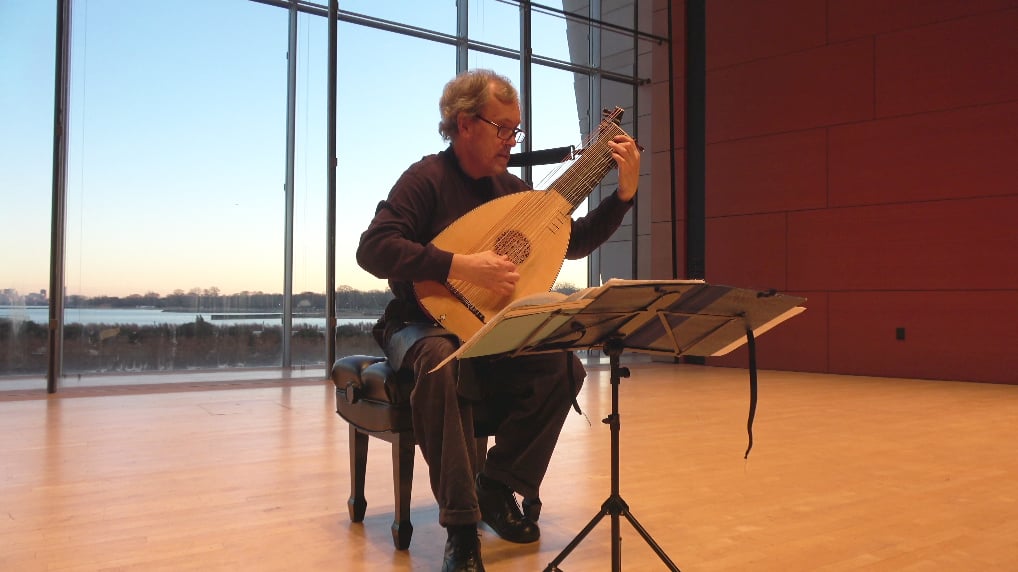 Nigel North, one of the world’s most acclaimed lutenists, has been at the forefront of reviving music that once languished on library shelves. He has been featured on over 100 recordings, and has collaborated with renowned early music specialists like Trevor Pinnock and the English Concert, René Jacobs and the Orchestra of the Age of Enlightenment, and the late Christopher Hogwood and the Academy of Ancient Music.

The lute player developed his expertise at an early age: when he was only 21, he was teaching at the esteemed Guildhall School for Music and Drama in London. He is currently a professor of lute at the Early Music Institute of Indiana University’s Jacobs School of Music, and has previously held positions at the Hochschule der Künste, Berlin, Germany and the Royal Conservatory of The Hague, Holland.

North gave us a short lute lesson before his recent performance with Northwestern University’s Segovia Classical Guitar Series. Learn about the instrument’s history, tuning, tablature, and music in the video below. North even shows how lutenists create new music by improvising upon a figured bass. 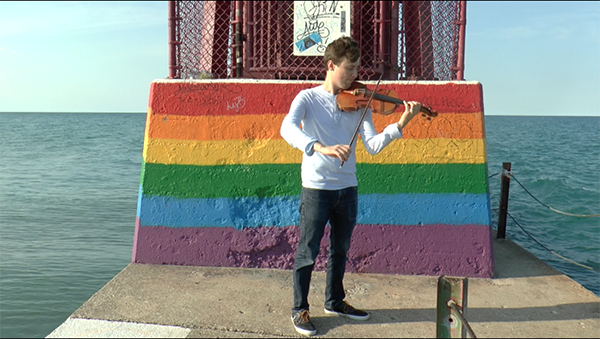 VIDEO: After coming out as gay, this Russian violinist can’t return home. This is how music helped him find acceptance 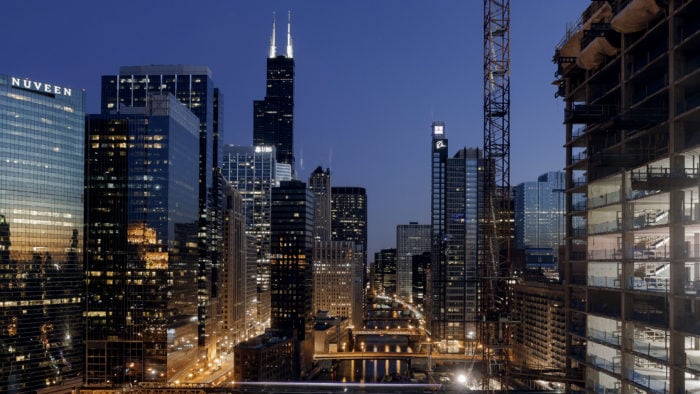 Hear music inspired by some of Chicago’s most extraordinary buildings 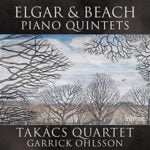