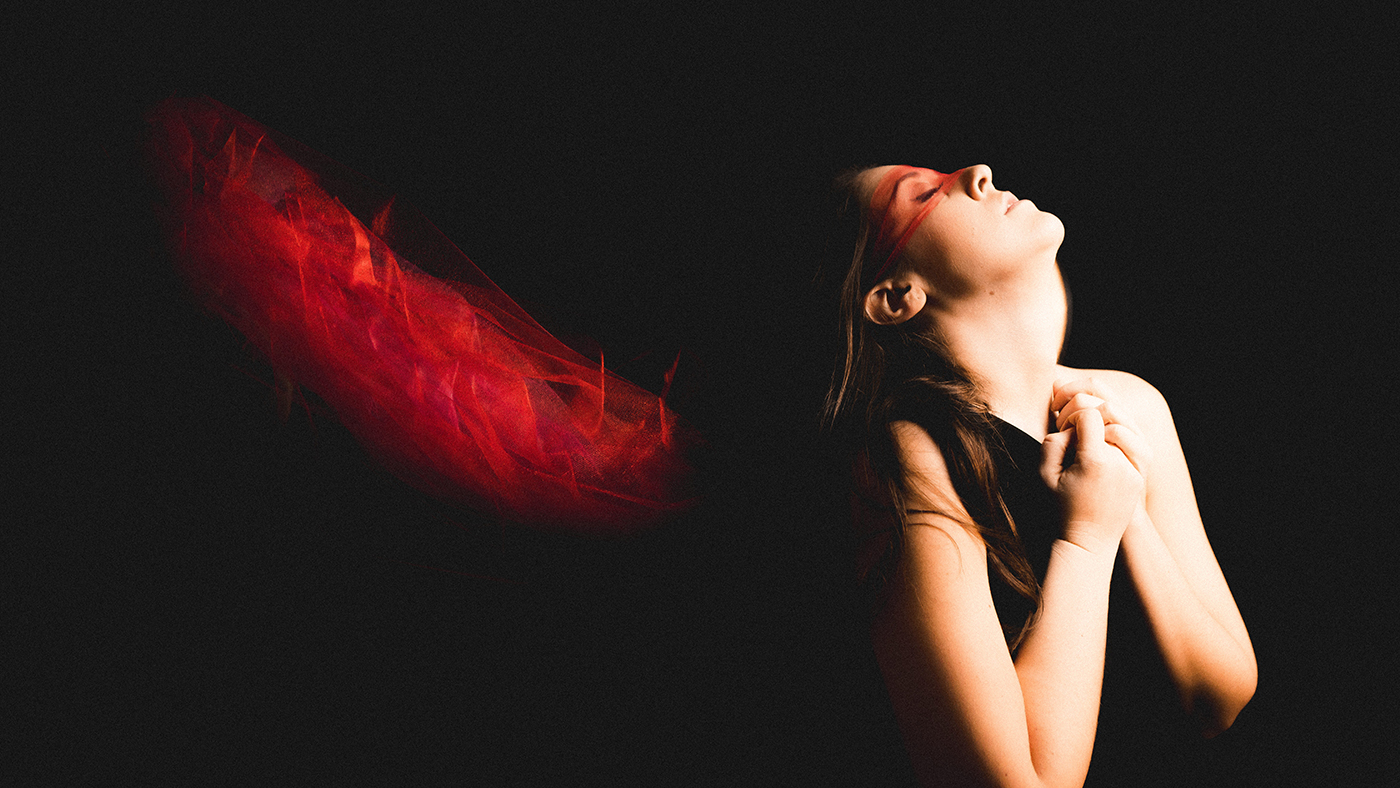 Katherine Weber, who performs the title role in Chicago Opera Theater’s Iolanta during the 2018/19 season

COT opens its 2018/19 season with Iolanta with music by Pytor Tchaikovsky and libretto by his brother Modest. The production marks both the Chicago premiere of the opera as well as Yankovskaya’s COT conducting debut. Iolanta originally premiered at the Mariinsky Theatre in 1892 and was paired as a double bill with Tchaikovsky’s perennial favorite, The Nutcracker. COT’s Iolanta stars Katherine Weber in the title role and John Irvin as Vaudemont, who pledges his love to the princess. Paul Curran directs the production featuring costumes by Jenny Mannis, scenery by Alan Muraoka, and light and projections by Driscoll Otto. The company presents three performances of Iolanta at the Studebaker Theater on November 10, 15, and 18.

COT continues its season with the first major production of The Scarlet Ibis, a new opera with music by Stefan Weissman and libretto by David Cote. The Scarlet Ibis, which adapts a short story by James Hurst, premiered in a workshop performance at HERE Arts Center as part of the 2015 Prototype Festival. Scarlet Ibis explores the relationship between two young brothers, Brother and Doodle, and how their family deals with Doodle’s physical disabilities. David Hanlon conducts a cast that includes mezzo-soprano Annie Rosen as Brother and countertenor Jordan Rutter as Doodle. Elizabeth Margolius directs the production with costumes by Brenda Winstead, scenery by Jack Magaw, and lighting by Charlie Cooper. COT presents three performances at the Studebaker Theater on February 16, 21, and 24.

The season finale will be another contemporary work and Chicago premiere: Moby Dick with music by Jake Heggie and libretto by Gene Scheer. The opera premiered in 2010 in a production at Dallas Opera, and COT presents a new production in partnership with Utah Opera, Pittsburgh Opera, San Jose Opera, and Gran Teatre del Liceu. Yankovskaya conducts a cast that includes Thomas Studebaker as Captain Ahab. Kristine McIntyre directs the production with costumes by Jessica Jahn, scenery by Erhard Rom, and lighting by Marcus Dillard. The company presents two performances at the Harris Theater for Music and Dance on April 25 and 28.

The company also announced its new Vanguard Initiative to develop new operas, as well as the appointment of Stacy Garrop as its Emerging Opera Composer in Residence. More than one quarter of the works Chicago Opera Theater has presented in its 45-year history are by American composers.