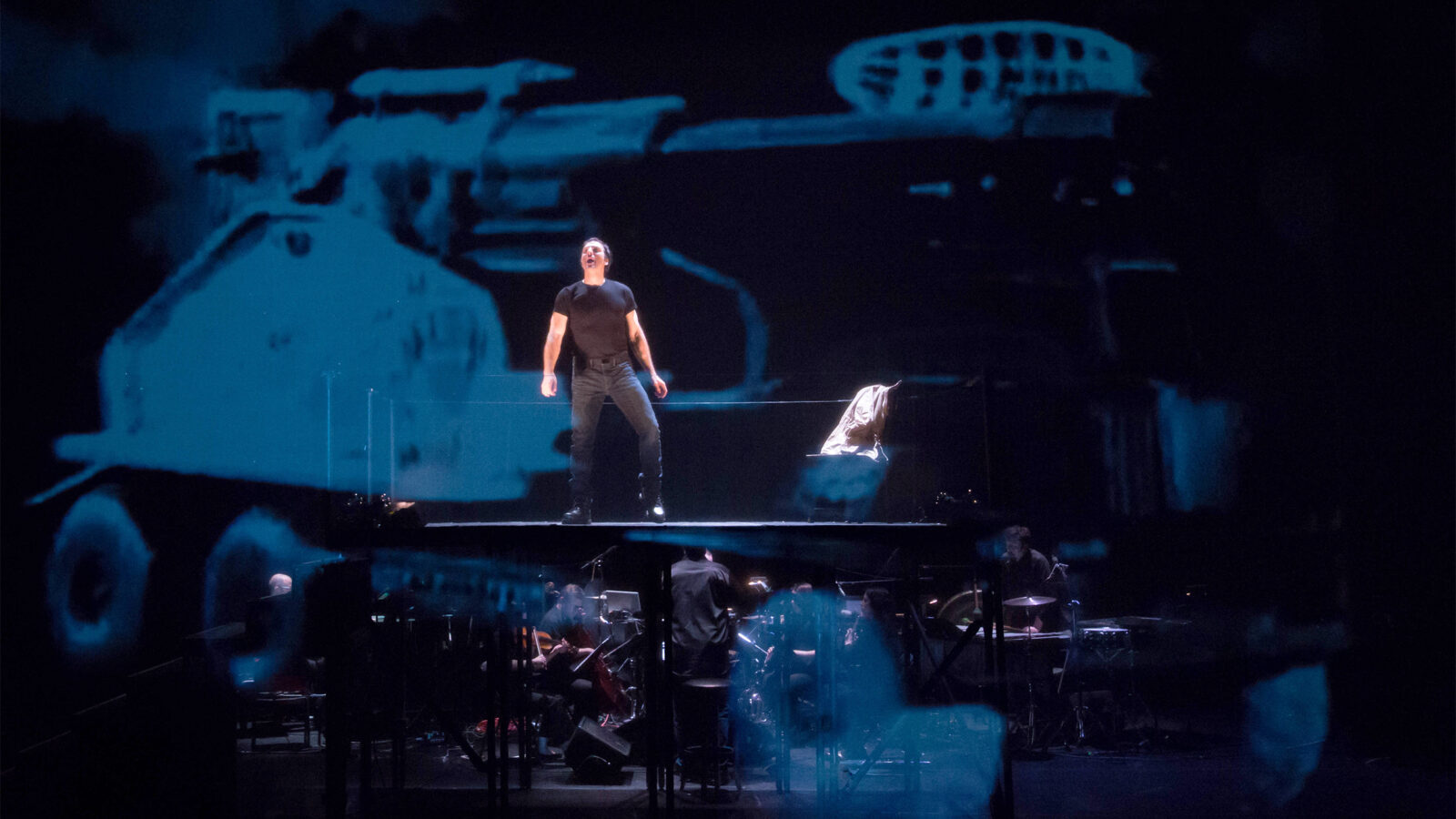 A performance of David T. Little’s Soldier Songs, which will have its Chicago premiere in Chicago Opera Theater’s 2019-20 season (Photo: Noah Stern Weber)

In the season announcement, Magnus, who was appointed as general director in January, said that “to ensure that opera stays relevant as a living art form, we must bring contemporary voices, as well as works of international prominence never before seen in Chicago to the stage.”

The season begins at Harris Theater in November 2019 with a double-bill of two one-act operas — Everest by Joby Talbot with a libretto by Gene Scheer, and Aleko by Rachmaninoff with a libretto by Vladimir Nemirovech Danchenko. The former is a 2015 opera that was commissioned by the Dallas Opera and is based on a treacherous 1996 expedition to the world’s highest peak. The latter is Rachmaninoff’s first opera, completed in 1892 when the composer was 19 years old. Adapted from Pushkin’s poem, “The Gypsies,” Aleko tells the story of a Russian man who joins with a camp of Romani travelers, and the production will feature the Chicago-based A&A Ballet and Apollo Chorus. Both of the operas in this program are Chicago premieres and will be conducted by Yankovskaya. 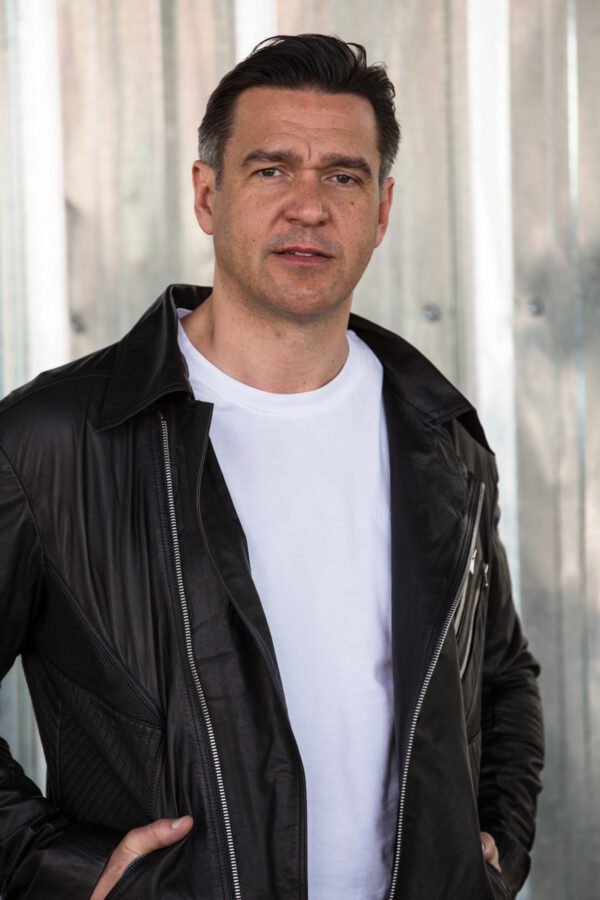 COT’s season continues in February 2020 at Studebaker Theater with a world premiere commission: Freedom Ride, music and libretto by Dan Shore. The opera is set during the Civil Rights Movement and tells the story of a young woman caught between joining the Freedom Riders and continuing her college studies. Shore’s prior operas The Beautiful Bridegroom and An Embarrassing Position both won first prize in the National Opera Association’s Chamber Opera Competition. The production will be directed by Tazewell Thompson; Yankovskaya will conduct, and the Chicago Sinfonietta will serve as the production’s orchestra.

The season will close with one more Chicago premiere — Soldier Songs, a one-man opera with music and libretto by David T. Little and starring baritone Nathan Gunn. Adapted from the experiences of veterans of the armed forces, Soldier Songs will be performed in May 2020 at the Edlis Neeson Theater at the Museum of Contemporary Art. Conducted by Lidiya Yankovskaya, the production is directed by Ashley Tata and presented in partnership with Beth Morrison Projects, a Brooklyn-based production company that specializes in storefront opera and new music productions.

For more information about Chicago Opera Theater and its 2019-20 season, visit chicagooperatheater.org