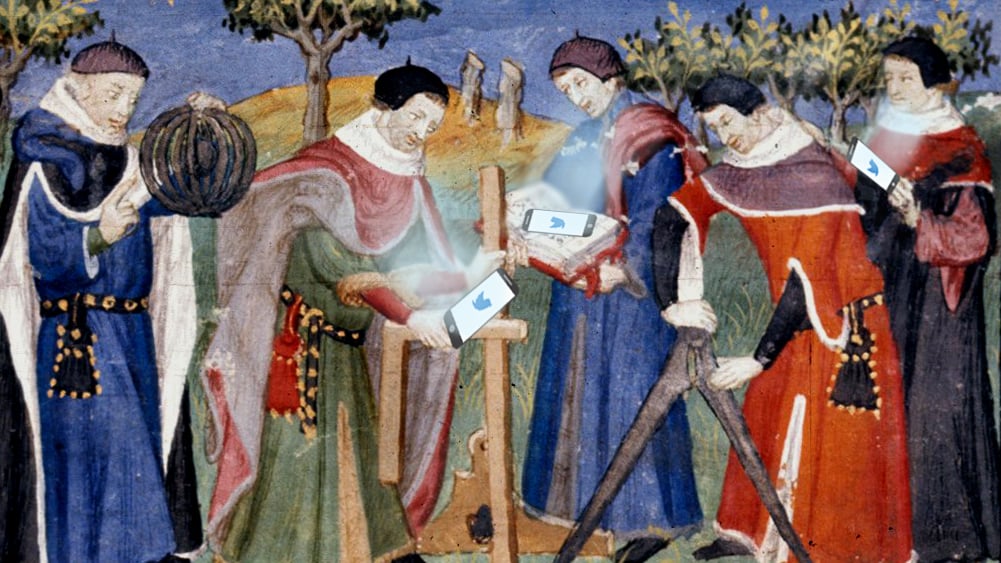 This image "Twitter Timewarp," is a derivative of an image that appears in the 15th-century French book La Vraye Histoire du Bon Roy Alixandre [Public domain], via Wikimedia Commons

Faced exclusively and endlessly with books in a language you don’t know and written in a script you can’t read may sound like the fate of someone stuck somewhere in Dante’s Inferno. Welcome to the wonderful world of medieval manuscripts. Keep reading, and you'll find that medieval manuscripts are not nearly as inaccessible as you might think. They are true multimedia events, filled with every manner of imagery. For the sports lover, there are depictions of cats playing tennis. Music aficionados will find illustrations of rabbits and foxes playing viols and flutes. Those interested in the human condition will find no shortage of scenes from quotidian life: from beautifully idealized childbirth to gruesome depictions of all kinds of deaths. Although the music notation and the texts of bestiaries, psalters, and medical compendia are works of art in their own right, most are undecipherable to a majority of the musicians and readers of our time.

While we cannot hope to come close to Dante’s depiction of Inferno, there is a modern-day Hell—and it is called Twitter. Every day, some 100 million souls descend through its nine circles, wading through 500 million daily tweets, most concerned with anger, greed, violence, gluttony, and Kardashians. While a substantial number of tweets have nothing at all to do with medieval manuscripts, there are some that do preserve and share images of a world some 500 to 1000 years younger than our own.

There’s no need to abandon hope in finding them! Let me be as Virgil, and guide you to some of my favorite medieval-centric Twitter accounts. From the sacred to the profane, they prove without a doubt that the Dark Ages were anything but.

Medieval Manuscripts (@BLMedieval) has been tweeting the holdings in the British Library’s medieval collection since 2012. I am among its 86,700 followers. My recent favorite tweet, thrill-seeker that I am, linked to an article explaining how music was written down in the Middle Ages, and how pitch was indicated in different regions of France before 1200. That’s only one of many tweets whose links will send you (ok, me) down a 13th-century rabbit hole.

By day, Damien Kempf (@DamienKempf) is a mild-mannered Senior Lecturer in Medieval History at the University of Liverpool, with degrees from the Sorbonne and Johns Hopkins, but when on Twitter, as he has been since 2012, his persona is that of a self-described medieval monster hunter. His selection of artworks from medieval manuscripts now amuses and astonishes some 67,800 followers. I can’t say for sure that following Kempf has given me any greater insight into the medieval mind, but this Twitter account is the one I check first in the day, as much for some rather disturbing medieval illustrations as for Kempf’s irreverent and hilarious captions to them.

Walters Manuscripts (@MedievalMss) has been tweeting gorgeous illustrations since 2009. The Twitter account for the Manuscripts and Rare Books Department of Baltimore’s Walters Art Museum has some 20,000 followers. Its digitized collection is the source for its tweets, with much of the modern-day commentary referencing a contemporary event, such as Wimbledon, with a distinctly modern sensibility. Of course, you’ll find cats, cats, and more cats.

When you're just trying to get work done, but your cats want to cuddle...

Daniel in the Lions' Den, from a 15th Flemish Book of Hours (W.170):https://t.co/a4qECJuqMT pic.twitter.com/CjUnWXoa6Y

Musical notation is Beautiful (@NotationisGreat) publishes images of mostly Western musical notation that the account’s creator, musicologist and novelist Eva Moreda, AKA @TheDrRodriguez, finds beautiful. Her choices are completely subjective and are by no means limited to early music manuscripts. You’ll experience music manuscripts not simply as collections of heads, stems, and flags, but also as works of visual art. Tweeting since 2015, its 4,000 or so followers often contribute their favorite manuscripts. Even without knowing how the lines, circles, and other symbols on the page convey information from composer to performer, there is fascination in seeing how composers such as Berio or an anonymous trouvère created a means to replicate their creations.

These rather quirky neumes are typical of English music manuscripts! pic.twitter.com/rxE7SIbbME

And now, what may be the most scrollable of Twitter accounts. Medieval Death Bot (@DeathMedieval) is the least illustrated, but it is so much fun to read. Started in 2013 and now with 68,600 followers, the creator of Medieval Death Bot has been publishing accounts of real deaths from the rolls of medieval coroners. Brawls, street fights, wrestling gone wrong, inebriated students armed with swords, it’s all here. Whether pierced by an arrow, stabbed in the head by robbers, drowned while washing one’s feet, or killed by an overturned pot of porridge or the family pig, every entry offers a rare, first-hand look into everyday life for the common people of the English Middle Ages, not to mention interesting insights into a world before antibiotics.

Matilda de Crickelade died from a head wound in 1297, given to her when she interceded a fight between Robert de Acton-Burnel and William de Wynditone, a doorkeeper who would not give Robert his alms

@BaroqueBefore is my account for Baroque&Before, WFMT’s weekly program of sacred and secular music from the Middle Ages to the mid-18th century. You’ll find information on my Wednesday night broadcasts, as well as how to hear selected programs via stream post broadcast. Of course, I can’t resist retweeting some of my favorite images and commentary from the Twitter accounts mentioned above and other favorites in a variety of realms. I recently shared a tweet from BL Hebrew Project (@BL_HebrewMSS) of a digitization of a beautifully well-preserved ketubah (Jewish marriage contract) from 18th-century Italy (Ancona.) 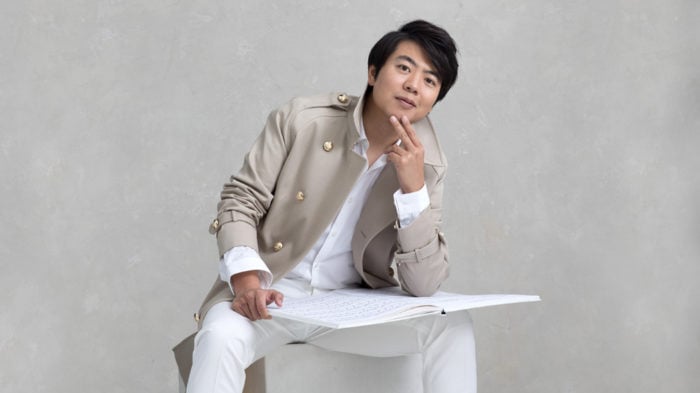 Pianists, this is your chance to #LearnWithLangLang 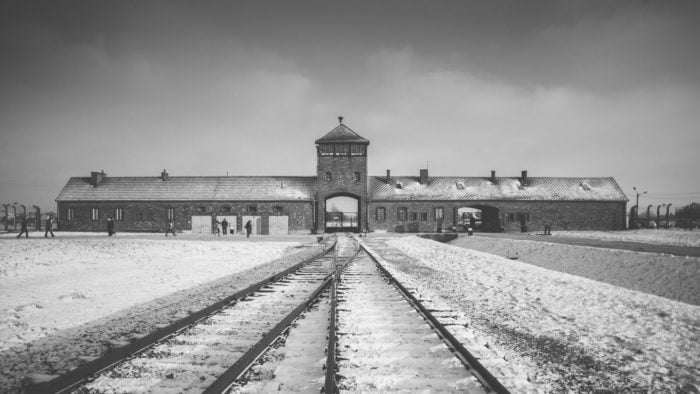 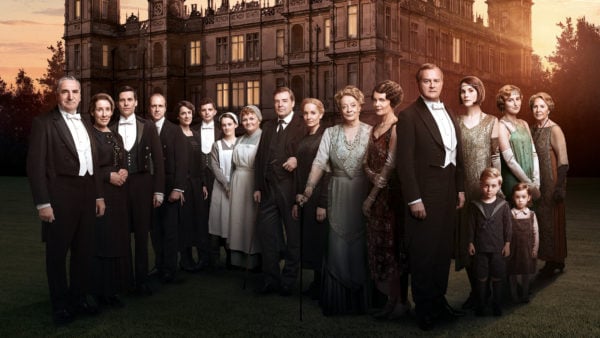 At the intersection of Philip Glass and Coldplay: How Emmy-winning composer John Lunn created the sound of Downton Abbey 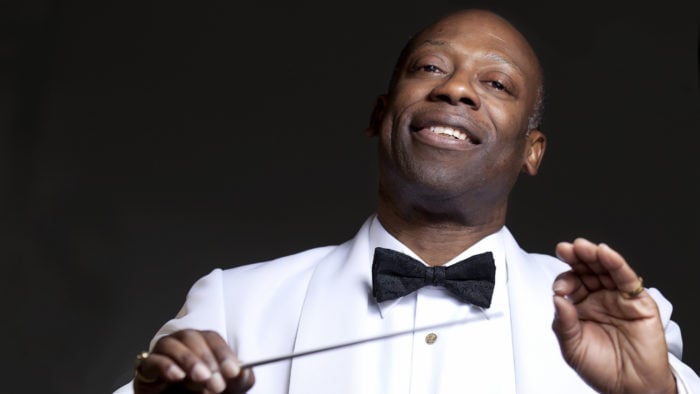 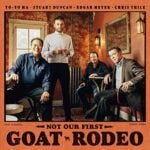