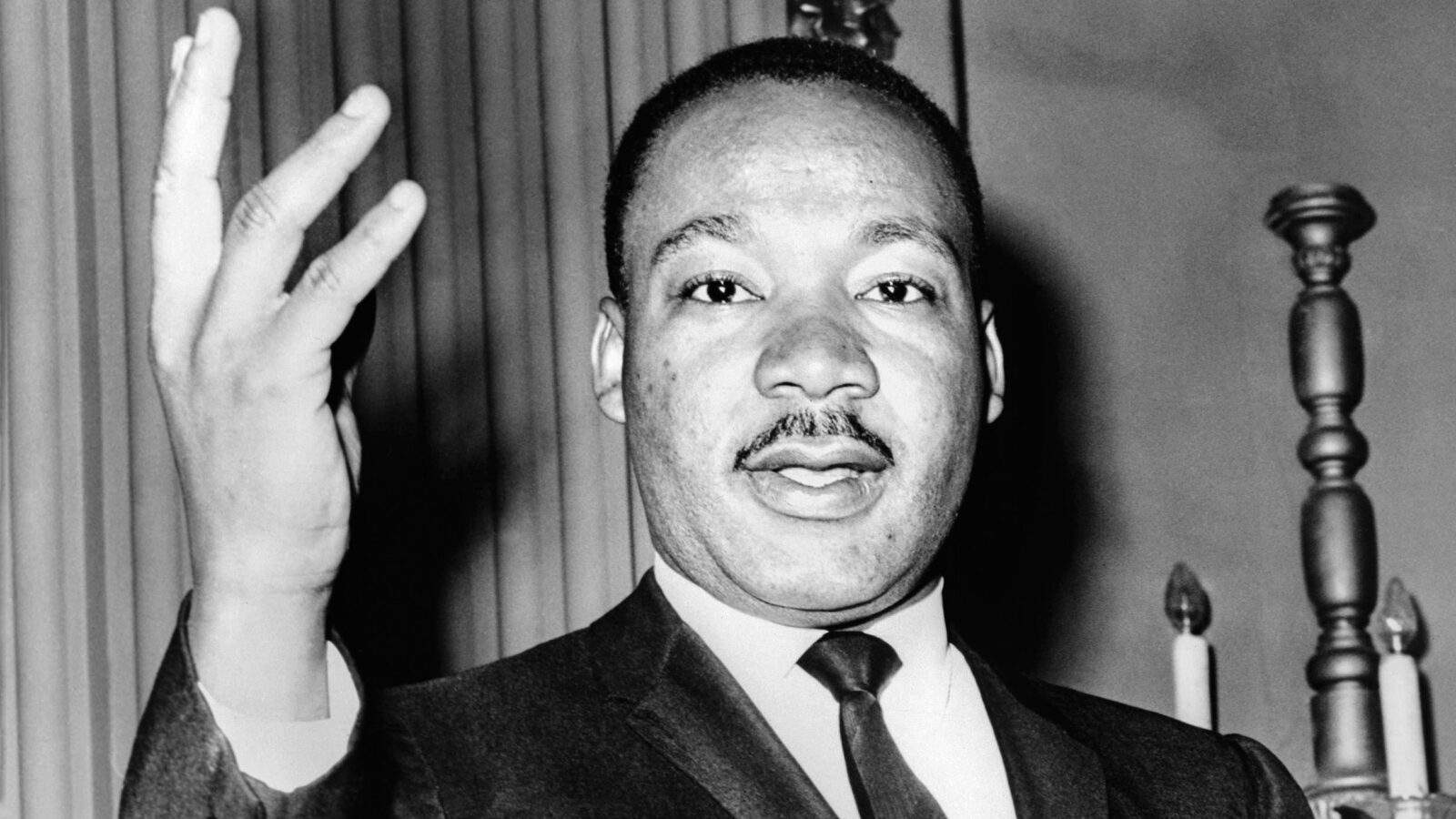 “We believe that the concert hall should reflect our day and age,” says Chicago Sinfonietta music director Mei-Ann Chen. “The Sinfonietta has done that quite often [by] not being afraid to tackle social issues.” As the nation’s most diverse orchestra, the Chicago Sinfonietta has long had the mission of bringing communities and people together through the symphonic experience. That mission takes center stage this weekend with the Sinfonietta’s annual Dr. Martin Luther King Jr. tribute concert. 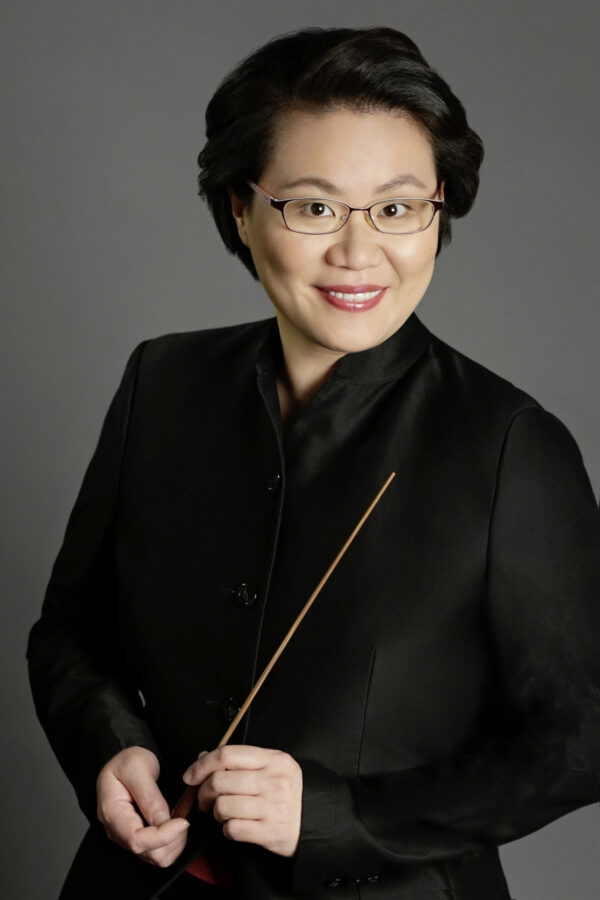 Chen says that the yearly program is among Sinfonietta’s popular concerts each season. “Every year, people attend no matter what’s on the program,” explains Chen. “I think people want to be part of this community that we have built. It’s one of our most important concerts because we want to help keep Dr. King’s vision alive. Even more so in our day and age with what’s happening in our country and around the world. Hosting the Dr. King tribute concert is an honor and a privilege for us every year.”

A diverse assortment of music makes up the program: a spiritual, the Chicago premiere of a contemporary work, an Oscar- and Grammy-winning soul and hip-hop song about Dr. King, and the finale of Mahler’s Resurrection Symphony. Each piece was selected to reflect the life and accomplishments of Dr. King.

The program’s first entry has a direct connection to Dr. King. Its composer, Patty Griffin, set the words of King’s final speech to music for a folk setting. It has been arranged for the orchestra by two young composers, Jherrard Hardeman and Michelle Isaac. Chen explains, “We wanted to feature two incredible young artists in their respective career fields. [This performance features] Kymberli Joye, who was a semifinalist on The Voice, and is the sister of our conducting fellow, Jonathan Rush.”

Another work with a programmatic connection to the concert is John Legend and Common’s Oscar- and Grammy-winning song “Glory,” which was written by Legend, Common, and Chicago hip hop artist and philanthropist Rhymefest for the 2014 MLK biopic Selma. Meanwhile the spiritual “Deep River” “really sets the scene,” Chen adds, “honoring the past and paying tribute to the future. 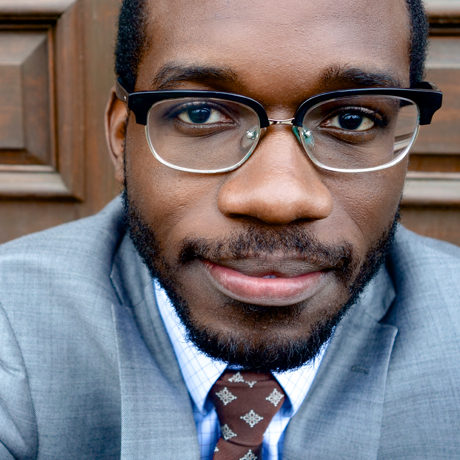 The concert will also be the Chicago premiere of The Seven Last Words of the Unarmed by contemporary composer Joel Thompson. It’s a piece for chorus and orchestra that is inspired by Haydn’s Seven Last Words of Christ, but uses as its text the last words of seven young African American men who were killed by police or authority figures.

“[The Seven Last Words of the Unarmed] is hauntingly powerful,” shares Chen. “There’s a moment of the work when the whole chorus is pounding their heart saying, ‘you shot me, you shot me, you shot me.’ The first time I heard it I was just in awe of the rawness and the influence of this piece.”

READ MORE: Joel Thompson on The Seven Last Words of the Unarmed

The last work on the program is the finale of Mahler’s Symphony No. 2, better known as the Resurrection Symphony. Though the symphony was completed 30 years before Dr. King was born, Chen describes a strong thematic connection. “Mahler created a symphonic work that’s monumental for any orchestra,” says Chen. “It really portrays the human struggle in every aspect. It’s a colorful, 35-minute symphonic journey leading up to a transformation of light, hope, and the positive side of human experience. It’s in Mahler’s sense, not so much the Christian interpretation of resurrection, but as an ideal of the transformation of an individual. I thought this was the best way to honor Dr. King and something he would’ve have wanted: as many voices, either through vocals or through our diverse makeup of the orchestra, performing a piece together.”

This goal of connection and unity extends to the audience as well. A major aim is to create a communal and uplifting experience through an orchestral soundscape. “The key is togetherness. I hope that will be the underlying theme every time we honor Dr. King. In his legacy, we can move things forward together,” says Chen.

The Chicago Sinfonietta’s 2020 MLK Tribute Concert will be held at Wentz Concert Hall in Naperville on Sunday, January 19 at 3:00 pm and Symphony Center on Monday, January 20 at 7:30 pm. For ticketing and information, visit chicagosinfonietta.org.

In the Age of the Visual Album, What Can Opera Learn from Beyoncé?
10 Woman Conductors You Should Know
Dr. Martin Luther King, Jr. in Art: Music, Dance, Poetry, and more
2020 Grammys: Classical Music Nominees and Winners
Waltzes in a Pandemic: How Vienna Phil Will Continue Its New Year’s Tradition
Closets Are For Clothes: Celebrating Pride Month through Musical “Coming Out” Stories