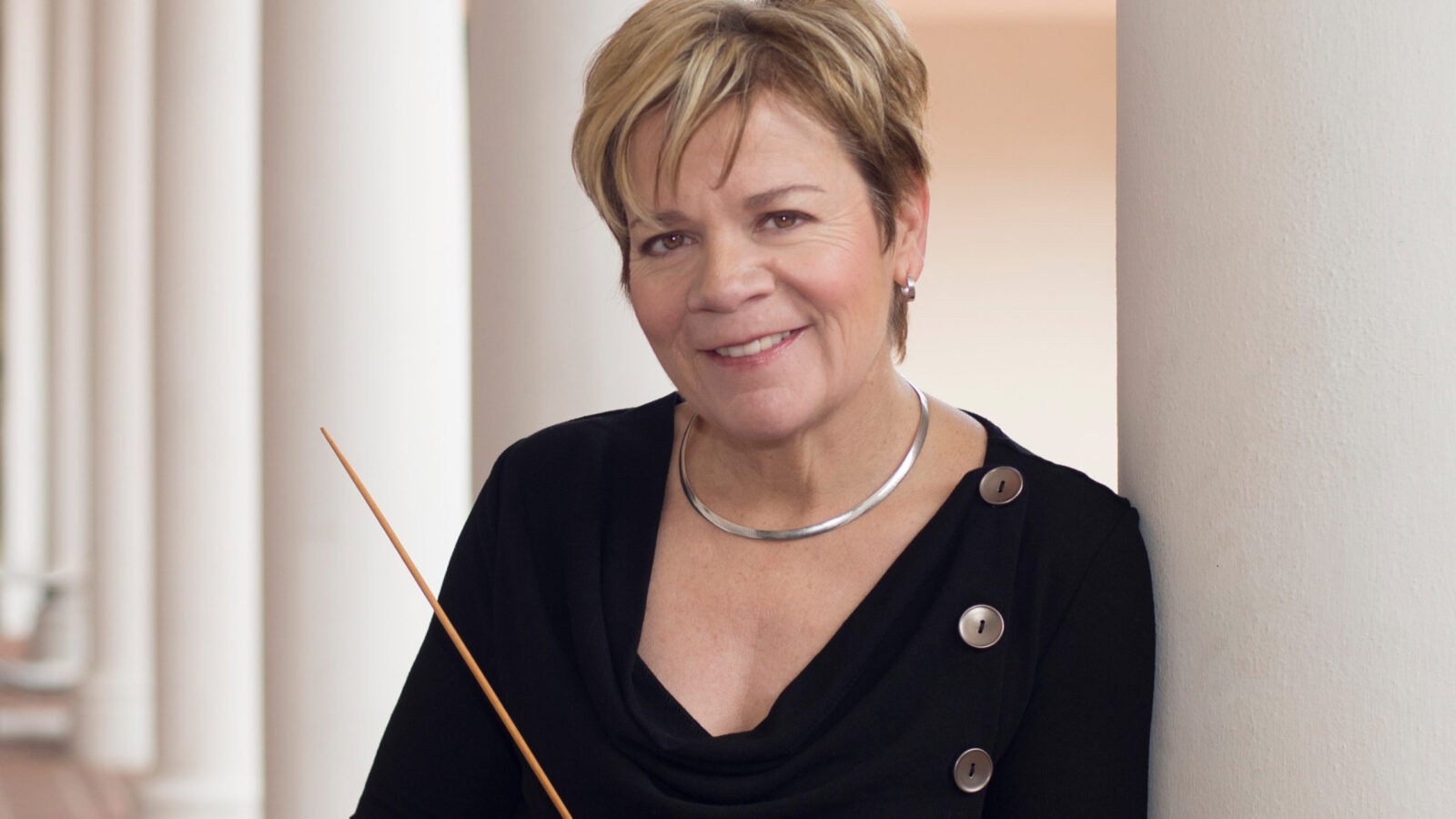 Welz Kauffman, president and CEO of the Ravinia Festival, announces today that Marin Alsop will become the festival’s Chief Conductor and Curator beginning in the summer of 2020. The two-year appointment was created especially for Alsop, who curated Ravinia’s multi-season celebration of the Leonard Bernstein centennial.

This summer at Ravinia, she will conduct two weeks of concerts by the Chicago Symphony Orchestra, including events celebrating legendary women and the 100th anniversary of the Nineteenth Amendment to the Constitution, which gave women the right to vote.

Alsop is currently music director of the Baltimore Symphony and chief conductor of the Vienna Radio Symphony, in addition to being in demand for guest-conducting posts the world over.