From medieval times to modernity, women have made important contributions to all aspects of music, including as composers. Here are 10 trailblazing composers of the past who also happened to be women, along with a playlist featuring their music you might want to give a listen to. 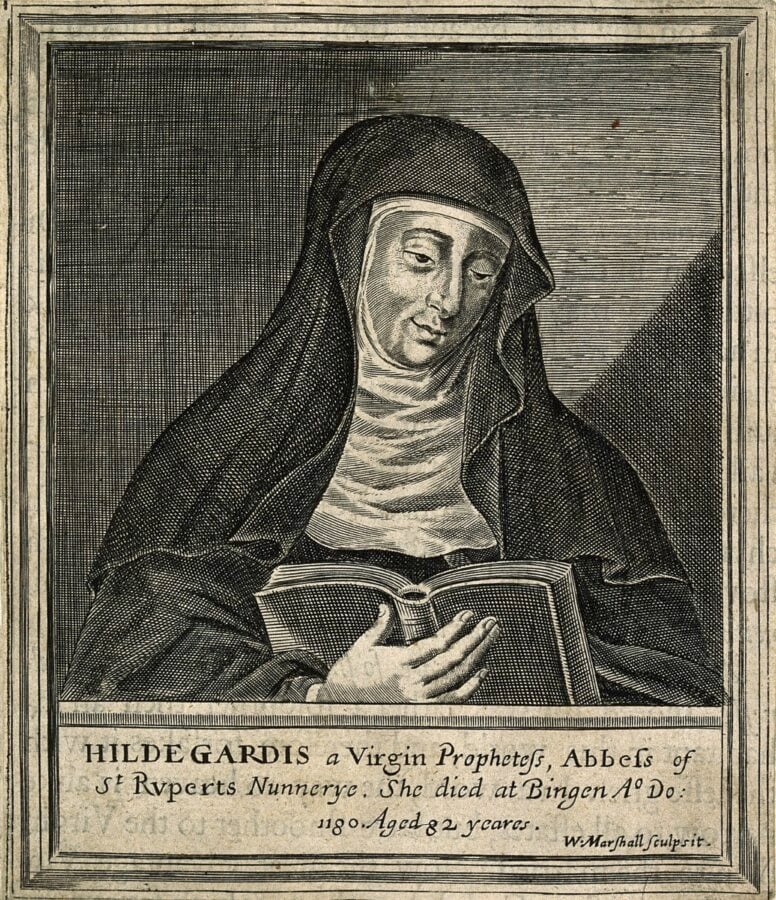 One of the most remarkable women of the Middle Ages, Hildegard von Bingen was a pioneer in many fields – theology, science, medicine, philosophy, and music. As a Benedictine abbess, she founded two convents where music was an essential part of religious life. She wrote more than 70 chants and hymns, and her extended work Ordo Virtutum is the oldest surviving morality play with music.

The subject of Ordo Virtutum is unusual for its time. It does not depict a biblical event or the life of a saint. Instead, it portrays the soul’s eternal struggle between good and evil. Sequentia was among the first ensembles to present Hildegard’s music in our time and has made two recordings of this groundbreaking work. 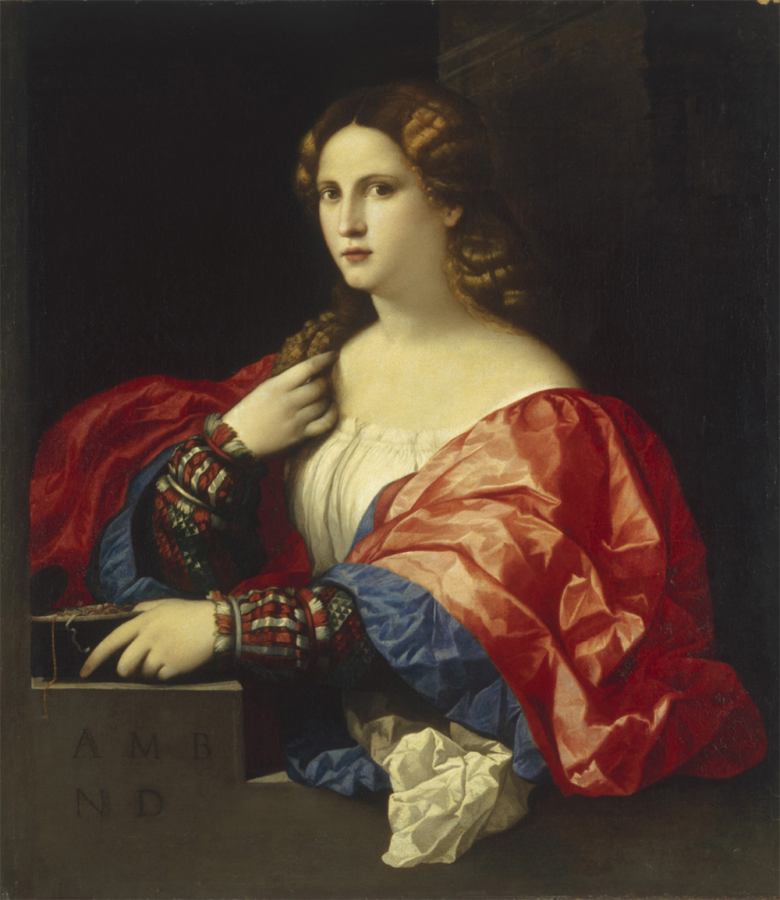 Francesca Caccini was an Italian composer, singer, lutenist, poet, and music teacher. She followed in the footsteps of her father, Giulio Caccini, working for the powerful Medici family in Florence. Of the few works by Francesca that have survived, La liberazione di Ruggiero may be the first opera by a woman composer.

Only one collection of songs by Caccini has come down to us: Il primo libro delle musiche of 1618. These 32 sacred and secular madrigals for one and two voices are songs that she likely performed herself in the opulent palaces of the Medici court. 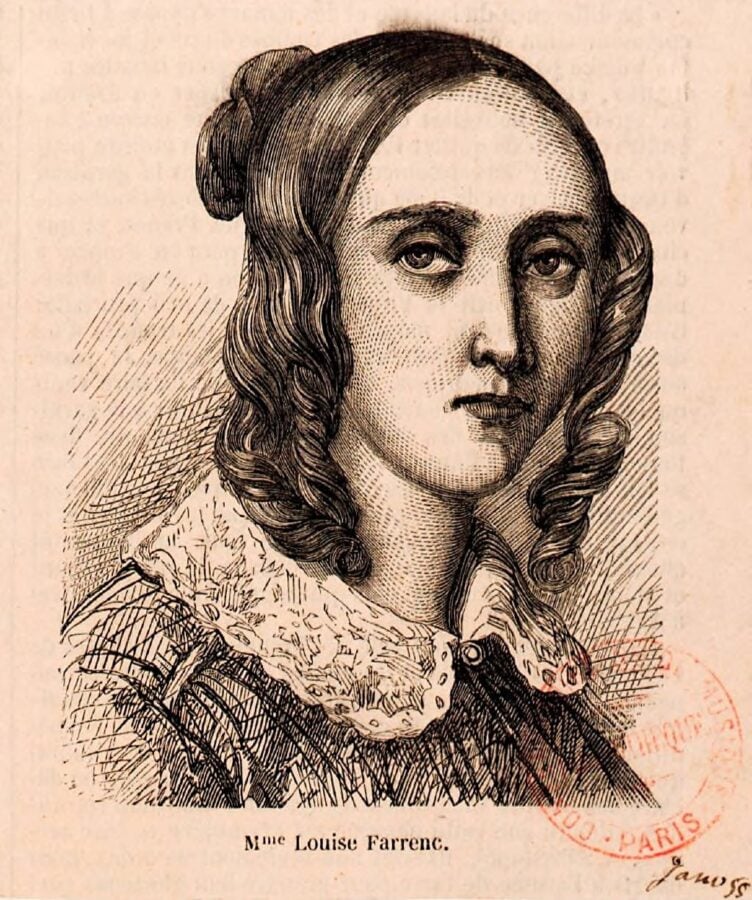 Louise Farrenc was an exceptional artist who lived at the center of Parisian musical life as a pianist, teacher and composer. She was the only female professor of music in the 19th century at the Paris Conservatory. Despite her brilliance, she was paid less than her male counterparts, until she demanded and received equal pay.

Throughout her life, Farrenc struggled to have her music heard, especially her orchestral works. At a time when most French composers made their name with opera, she wrote three dramatic and harmonically adventurous symphonies. They invite comparison to the works of Schumann, who admired her music, and Mendelssohn. 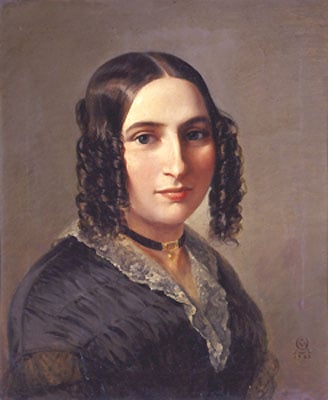 Fanny Mendelssohn received the same thorough musical education as her famous brother, Felix, who often turned to her for advice. Even after their father discouraged her from composing, Fanny went on to write more than 460 compositions. Some were published under her brother’s name.

The Ebène Quartet explores the deep devotion shared by Felix and Fanny through their chamber music. The ensemble plays Fanny’s only string quartet beside an early work by Felix and his last quartet, written as a requiem for his sister following her death. 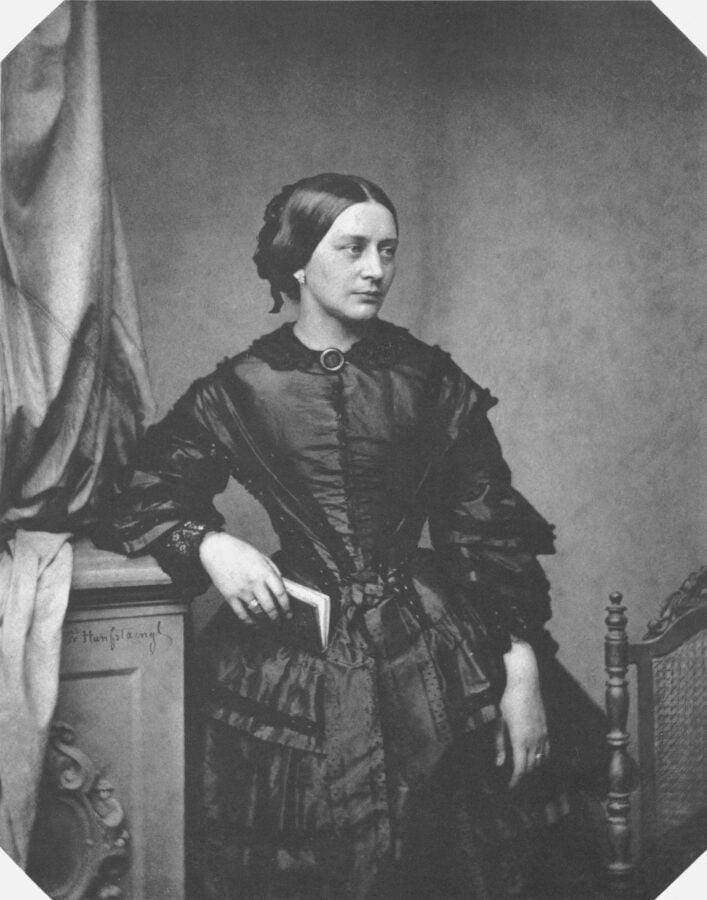 Robert and Clara Schumann are one of the great love stories in music history. She enjoyed a stunning career as a concert pianist, inspiring some of Robert’s most important works. He encouraged Clara to express her own voice as a composer, and she created a body of work that includes songs, piano pieces, a piano concerto, and chamber music.

Clara Schumann’s Piano Trio in G minor is considered her masterpiece, a finely crafted work that shows the influence of her husband and the other composers she played, combined with a deep knowledge of chamber music’s intricacies. 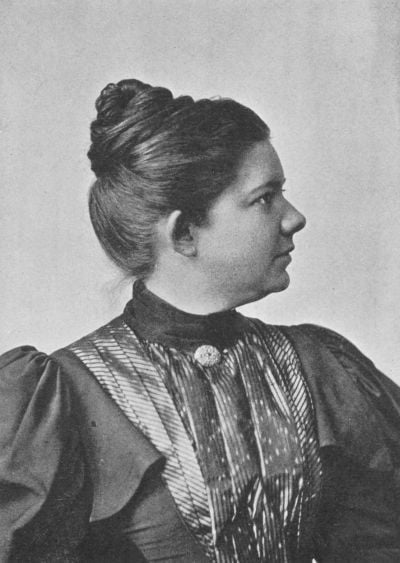 Amy Cheney Beach was America’s first significant female composer. Her career began as a pianist and she was recognized for her great talent. After her marriage, though, she decided to devote herself to composition. Beach produced an incredible range of works for someone who was essentially self-taught as a composer.

Beach’s Gaelic Symphony was the first symphony written by a female American composer to premiere in the United States. She said her inspiration came from old English, Irish, and Scottish melodies and from Dvořák’s “New World” Symphony. 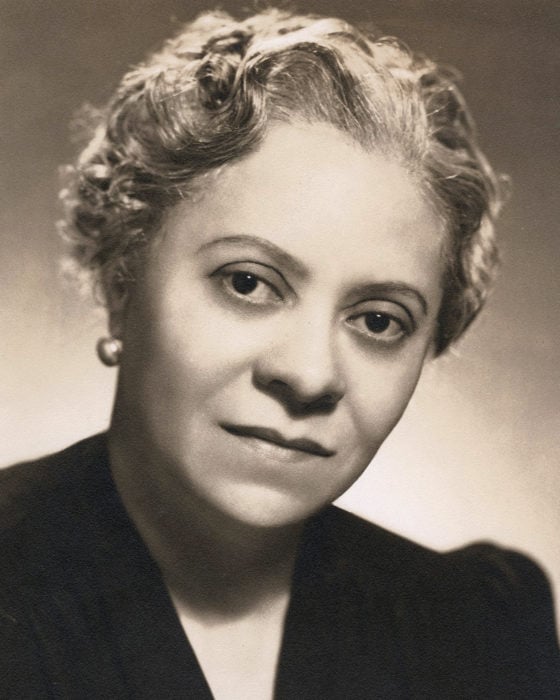 Florence Price was a pianist and composer who became the first African-American woman to have her work performed by a major orchestra. Most of her career was spent in Chicago, where she established herself as a teacher, pianist, and organist. Even though her education was steeped in the European tradition, Price’s music reveals her Southern roots.

Price’s Piano Concerto in One Movement was premiered in Chicago in 1934 with Price herself as pianist. A large part of the orchestral score was eventually lost, and Trevor Weston has reconstructed the parts, reviving this deserving work. It is a rich blend of symphonic form and African-American musical styles. 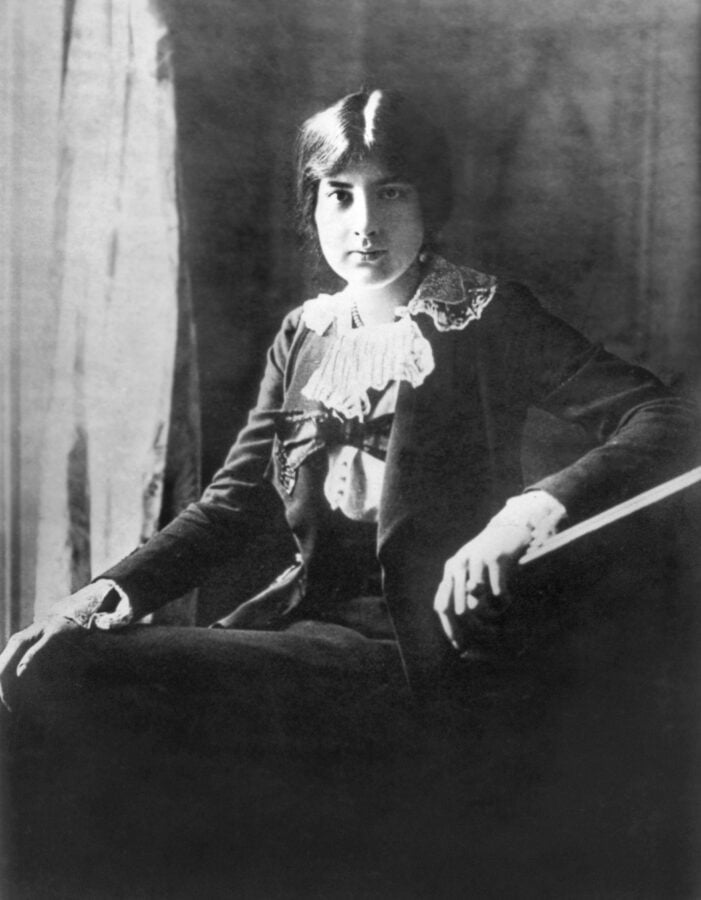 A portrait of Lili Boulanger, 1918

Lili Boulanger was destined to become a musician, born into a family that included many performers and composers. Her sister Nadia was famous as the teacher of some of the 20th century’s greatest composers. Lili was the first woman to be awarded the prestigious Grand Prix de Rome for composition, but chronic illness cut short her life at age 24.

Clairières dans le ciel (Clearings in the Sky) is one of Lili Boulanger’s most important works, setting thirteen poems by the Symbolist writer Francis Jammes. Nadia acknowledged that her sister closely identified with the mysterious young heroine of the poems. 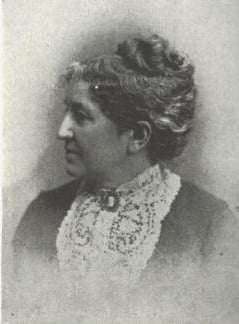 Rebecca Clarke was born and educated in England but spent much of her life in the United States. She is best known for her music for the viola, which she wrote for herself to play. Her compositions span a range of 20th-century styles and include songs, choral works, chamber pieces and music for solo piano.

Most of Clarke’s music remained unpublished in her lifetime, and this recording is part of a rediscovery over the last few decades. It includes her best-known work, the Viola Sonata of 1919, which has found its place among the great 20th-century sonatas for the instrument. 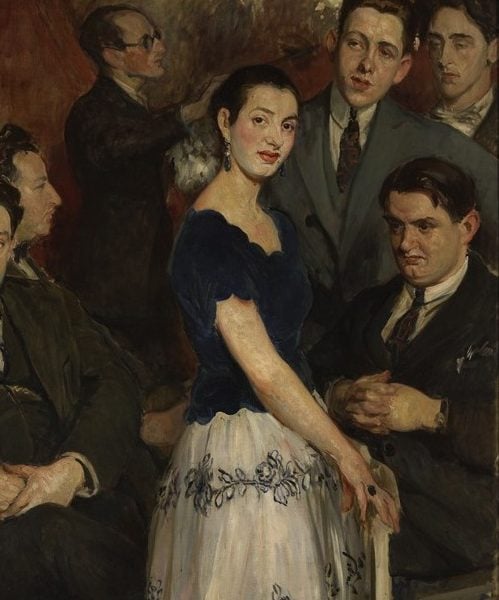 Germaine Tailleferre was the only woman in the group of early 20th-century French composers known as “Les Six.” She was a prolific composer who continued working right up until her death at age 91. Her distinctive combination of charm and clarity came through a wide variety of pieces.

From an early age, Tailleferre showed amazing talent at the piano. In addition to many solo pieces, she composed a concerto to display her keyboard skills. It was one of several successful works written for Princesse d’Emond de Polignac’s salon. Tailleferre later established her own salon where society gathered to hear the latest music.

Here's the full playlist! Which composer's works are you most excited to explore?

This is an updated version of an article that was first published March 7, 2018.