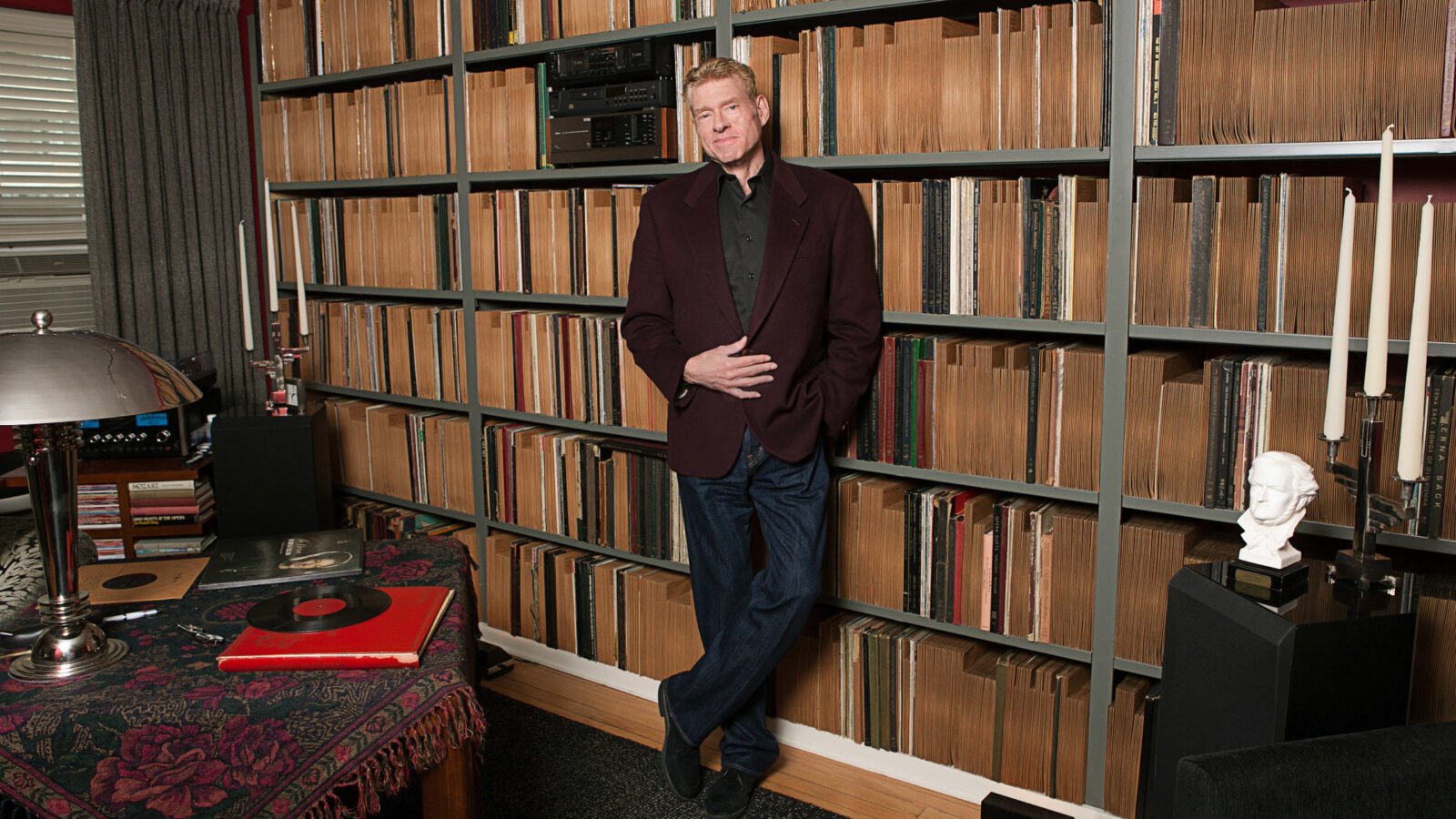 Larry Johnson, the host of WFMT’s Arias and Songs, died over the weekend in his home on Chicago’s North Side. He was 72 years old. He leaves behind a brother, Alan Johnson, and a cousin, Lynn Newhart.

Larry had a business career in the textile industry but was always an avid music lover and record collector.

He joined WFMT as a part-time presenter in the 1990s and hosted over 360 episodes of Arias and Songs, a Saturday afternoon program that features a wide variety of singing: not just opera and art song, but also early music, musical theater, and pop music. In 2018 he donated his record collection of more than 5,000 items to the DePaul University School of Music.

He will be missed by all of his colleagues here at WFMT.

70th Anniversary Special: Interview with Almita & Roland Vamos
In Their Own Words: Quotes From Artists and Friends of WFMT Who Died in 2020
In the Age of the Visual Album, What Can Opera Learn from Beyoncé?
'The reach is exponentially larger': How Kamala Sankaram Brings New Audiences, Stories to Opera
Decade in Review: The 2010s and Classical Music
Ryan McKinny on His Friendship, Artistic Partnership With a Death Row Inmate: 'We’re Human Just Like Him'