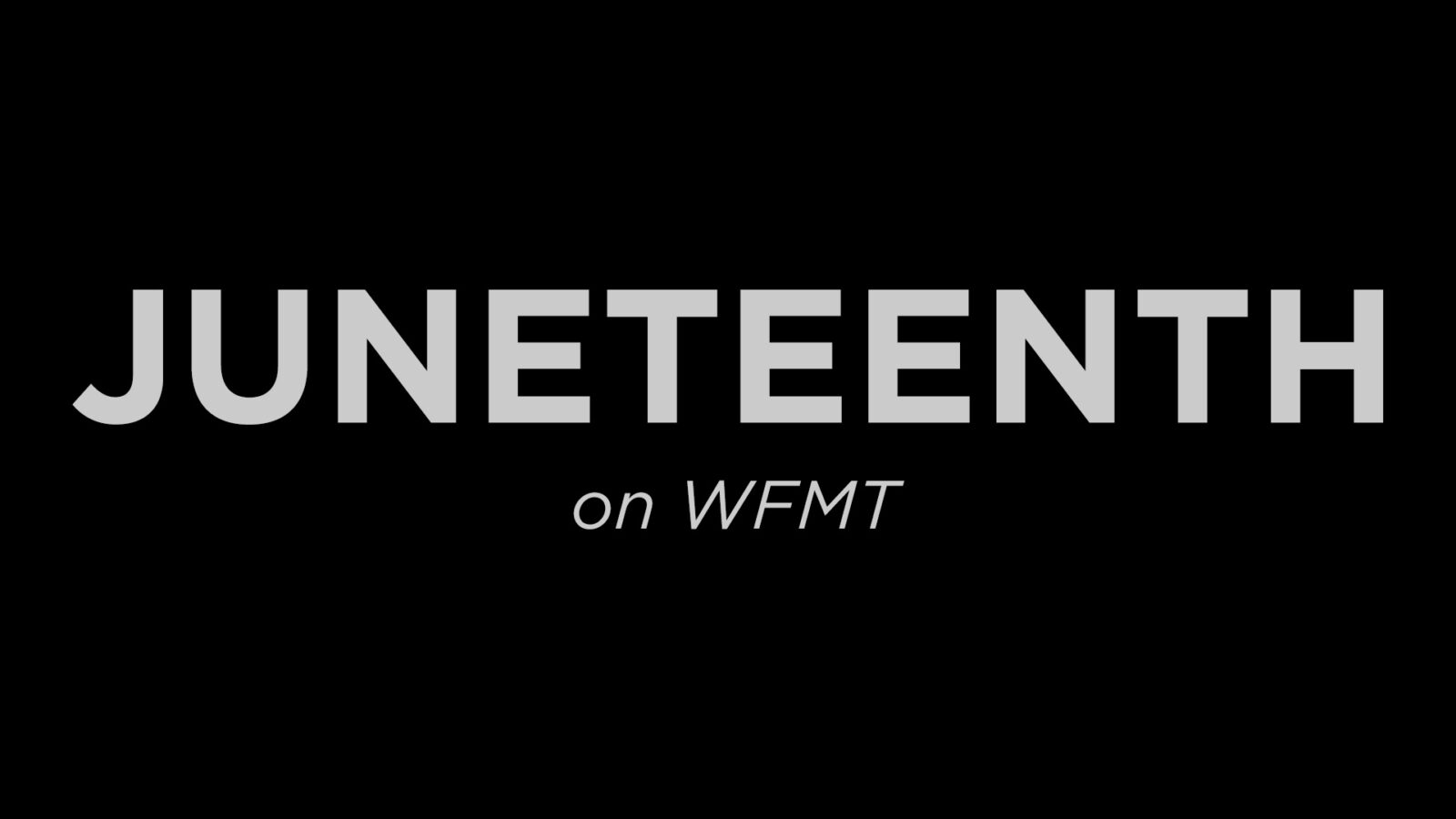 Today is Juneteenth, a holiday commemorating the end of slavery in the US. Contrary to some misconceptions, the June 19 holiday does not mark the anniversary of the Emancipation Proclamation, which was issued on January 1, 1863. In fact, the holiday marks a more somber occasion: the date in 1865 when Union soldiers brought news of their victory — and the emancipation of enslaved African Americans — to Texas. It came more than two and a half years after the Emancipation Proclamation and more than two months after the end of the Civil War. To learn more about the Juneteenth, read this article on wttw.com.

In observance of Juneteenth, WFMT is sharing music by Black composers and performers throughout the day. Here are some selected programming highlights.