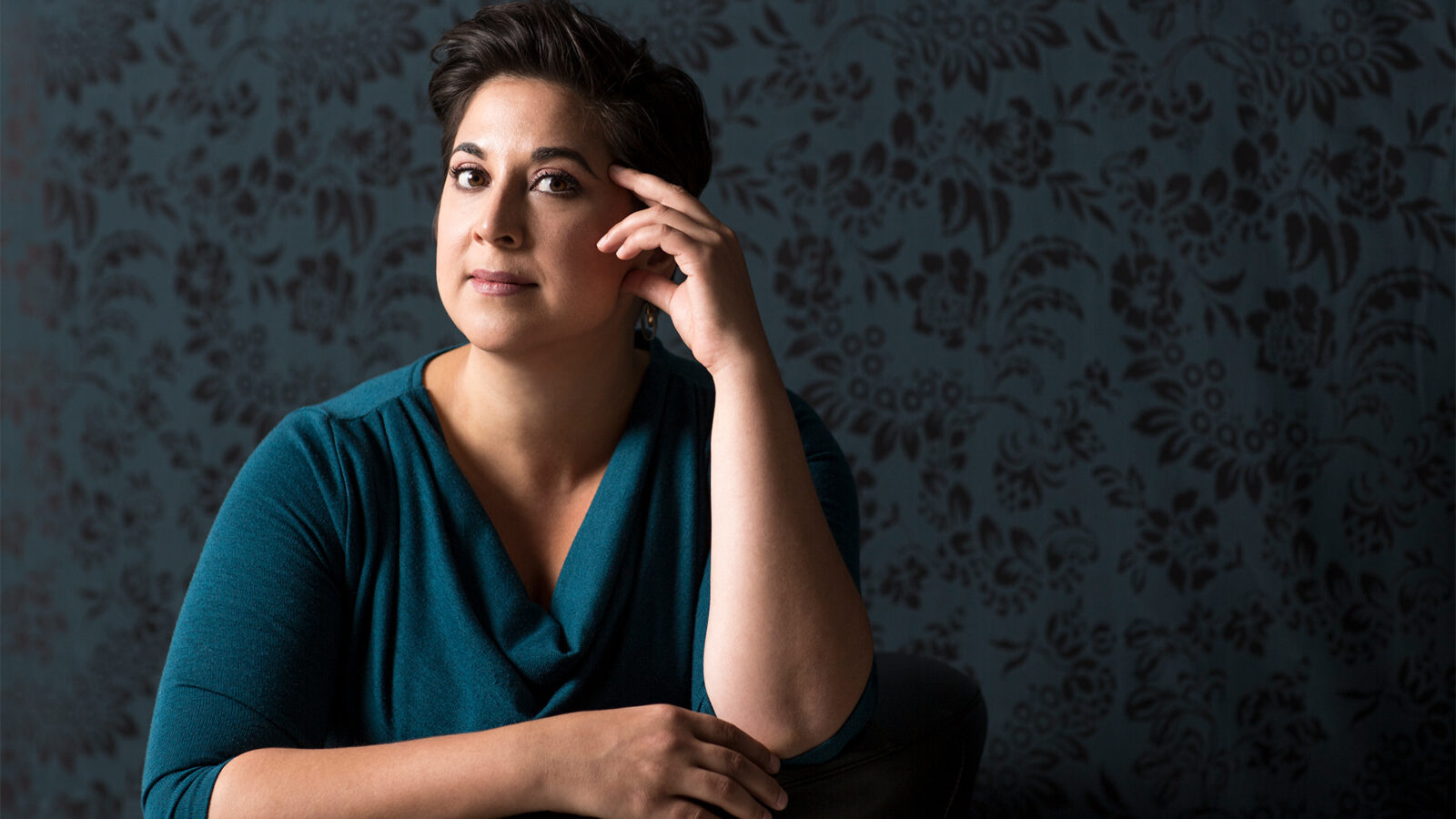 In a series of announcements, the company shares that it will rework the season to perform through a digital stream rather than in-person. Unlike other arts organizations, which have canceled fall dates in response to the COVID-19 pandemic, COT will present two of the three previously announced operas more or less as scheduled: Taking Up Serpents in February, and Il Postino in April. In November, COT has swapped two Rimsky-Korsakov operas; the season was originally to include The Invisible City of Kitezh but will now feature Kashchej the Immortal instead. Via video feed, the performances will be livestreamed from the Harris and Studebaker theaters, without in-person audiences.

A second announcement sees the addition of two COT-commissioned world premieres to the season: The Transformation of Jane Doe by Stacy Garrop and The Puppy Episode by Matthew Recio. Both Chicago-based composers are residents of COT’s Vanguard Emerging Opera Composer program. Garrop’s work is inspired by a Chicago ghost story and will be conducted by COT music director Lidiya Yankovskaya via livestream on September 15. Recio’s opera, about the “first public coming out story portrayed in media,” will be conducted by Kedrick Armstrong (in his COT debut) and will be streamed in March.

COT will also share free digital programming. Short solo vocal pieces by its Vanguard composers Garrop, Recio, Wang Lu, and Shawn Okpebholo will make up an Instagram series the company is calling Vanguard Micro-Jams. Via a Zoom stream, it will also host its second season of Inner Workings, a series of candid conversations with opera artists, administrators, and audiences.

“For COT,” explains general director Ashley Magnus, “the priority is honoring our commitments to our artists and our audiences – which means leveraging our agility to find new ways to connect with our community.”

Until audiences and performers are able to convene in person and share “the electric energy of the art form we all love,” says music director Lidiya Yankovskaya, “…we’re investing all our efforts into creating a truly high-quality performance experience that is geared toward a digital audience. We hope Chicagoland operagoers – and perhaps opera lovers around the world – will join us from the safety and comfort of their homes.”

A previous version of this article incorrectly listed The Invisible City of Kitezh as one of the operas in the 2020-21 season. This season was originally announced with this title, but it has been replaced with another Rimsky-Korsakov work: Kashchej The Immortal.

How Kamala Sankaram Brings New Audiences, Stories to Opera
In the Age of the Visual Album, What Can Opera Learn from Beyoncé?
Three Chicago Premieres in Chicago Opera Theater’s 2020-21 Season
Lyric Announces 2021-22 Season With 'Magic Flute,' 'Macbeth,' Mazzola
Jamie Barton: Opera Must "embrace the move towards feminine power"
Decade in Review: The 2010s and Classical Music