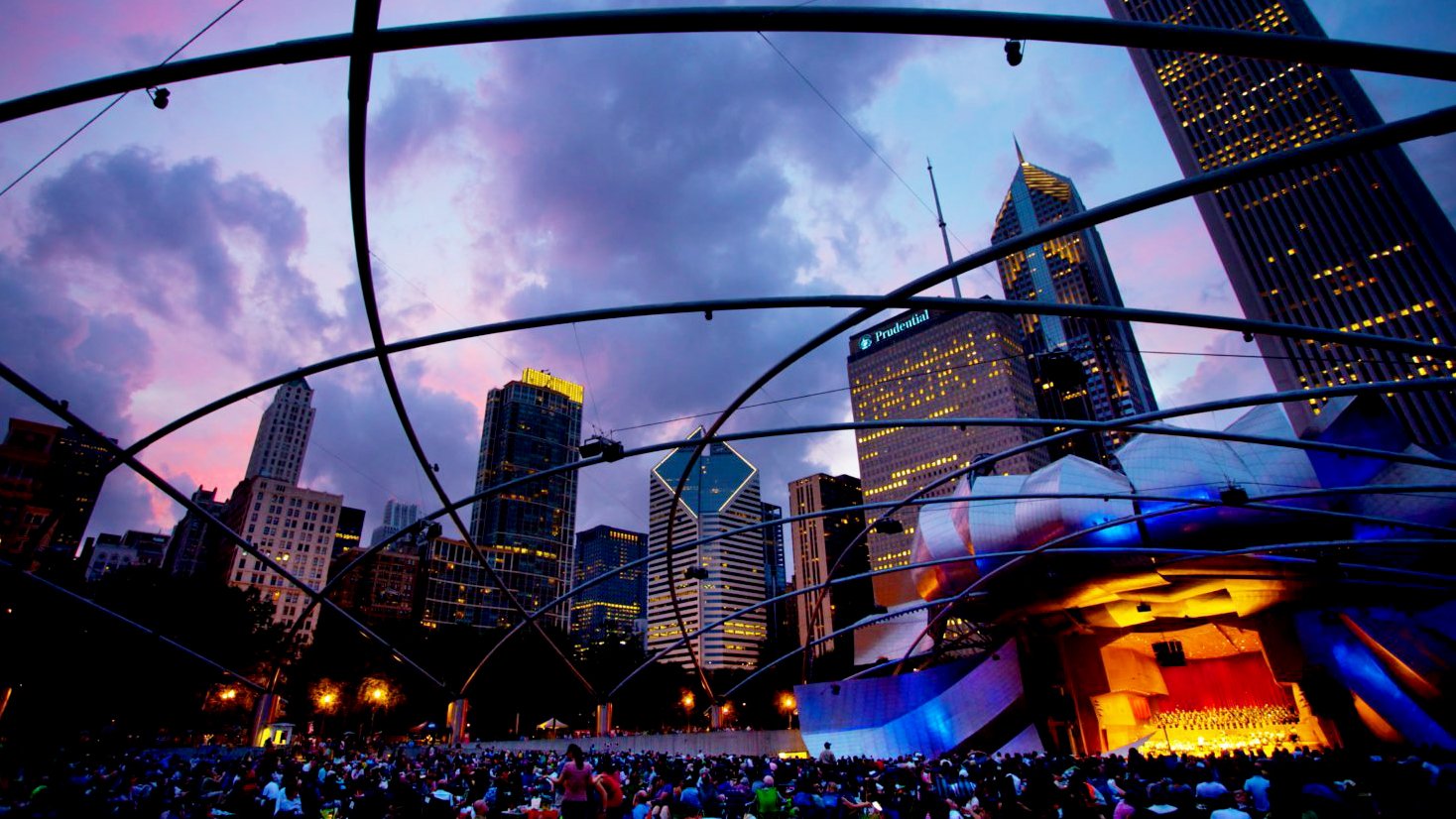 The Grant Park Music Festival today announced its return to live music in a truncated 2021 season starting in early July with the perennial favorite Independence Day Salute. The summer slate, which has “been cultivated for a mid-pandemic world,” will take place between July 2 and August 21 at the Pritzker Pavilion in Millennium Park, the festival’s first live performances since August 2019.

Artistic director and principal conductor Carlos Kalmar will preside over the festival’s eight-week run, while Christopher Bell will return as festival chorus director, a post he has held since 2002. An impressive slate of soloists, including Augustin Hadelich and Vadim Gluzman, will return to the festival, while pianist Joyce Yang, conductor Eu-Seun Kim, and flutist Anthony Trionfo will be among the artists making their festival debut. Among the standout recital pieces will be piano concertos by Grieg and Shostakovich and violin concertos by Sibelius and Mozart. 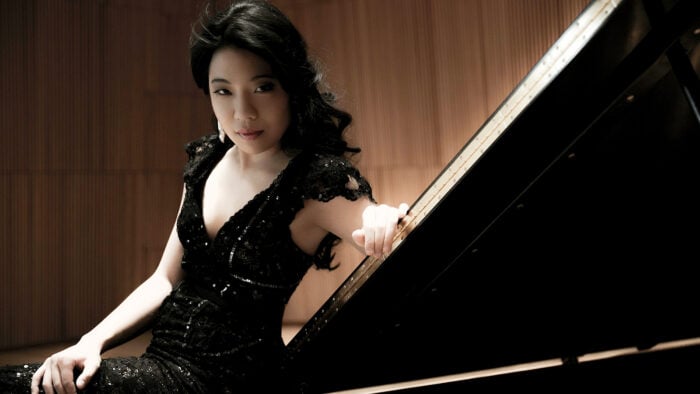 Other programming highlights will emphasize the Grant Park Chorus, which will take center stage in such works as Handel’s Te Deum, Britten’s Rejoice in the Lamb, Lili Boulanger’s Psalm 24, and masses by Schubert and Bruckner. Highlighting new works, particularly those falling under the festival’s diversity, equity, and inclusion initiative, will also be a focus: L.E.S. Characters, a festival co-commission by newly announced CSO composer-in-residence Jessie Montgomery, will have its world premiere. Music by Gabriela Lena Frank, Texu Kim, Anna Clyne, and Caroline Shaw will also be performed.

The festival, which will take advantage of its large, open-air venue to enforce social distancing, will now require free reservations not only for the Seating Bowl, but now also for the Great Lawn, where pods of 2-6 people will sit within squares painted on the grass.

WFMT will broadcast key Grant Park Music Festival performances live from Millennium Park; the specific programs and their timings will be announced at a later date.