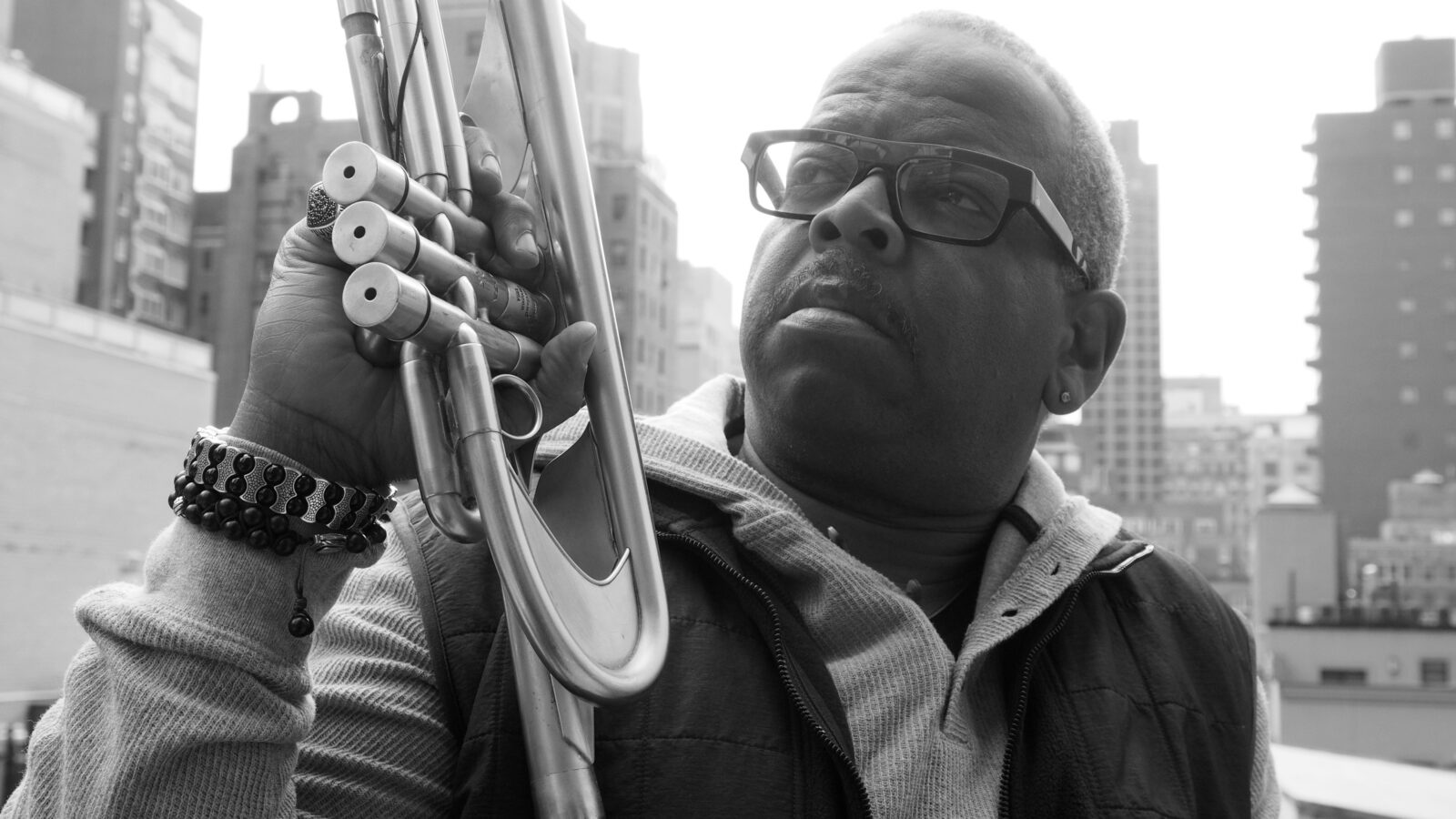 The Metropolitan Opera will present its premiere of Terence Blanchard’s first opera, Champion, about closeted gay boxer Emile Griffith, in April 2023. The staging follows the success of the composer’s Fire Shut Up in My Bones on the opening night of this season. Champion premiered at the Opera Theatre of St. Louis on June 15, 2013. Blanchard and librettist Michael Cristofer intend to make revisions for the Met performances, which will be in a revamped version of the original James Robinson production. Met music director Yannick Nézet-Séguin will conduct a cast starring Ryan Speedo Green, Eric Owens, and Latonia Moore.