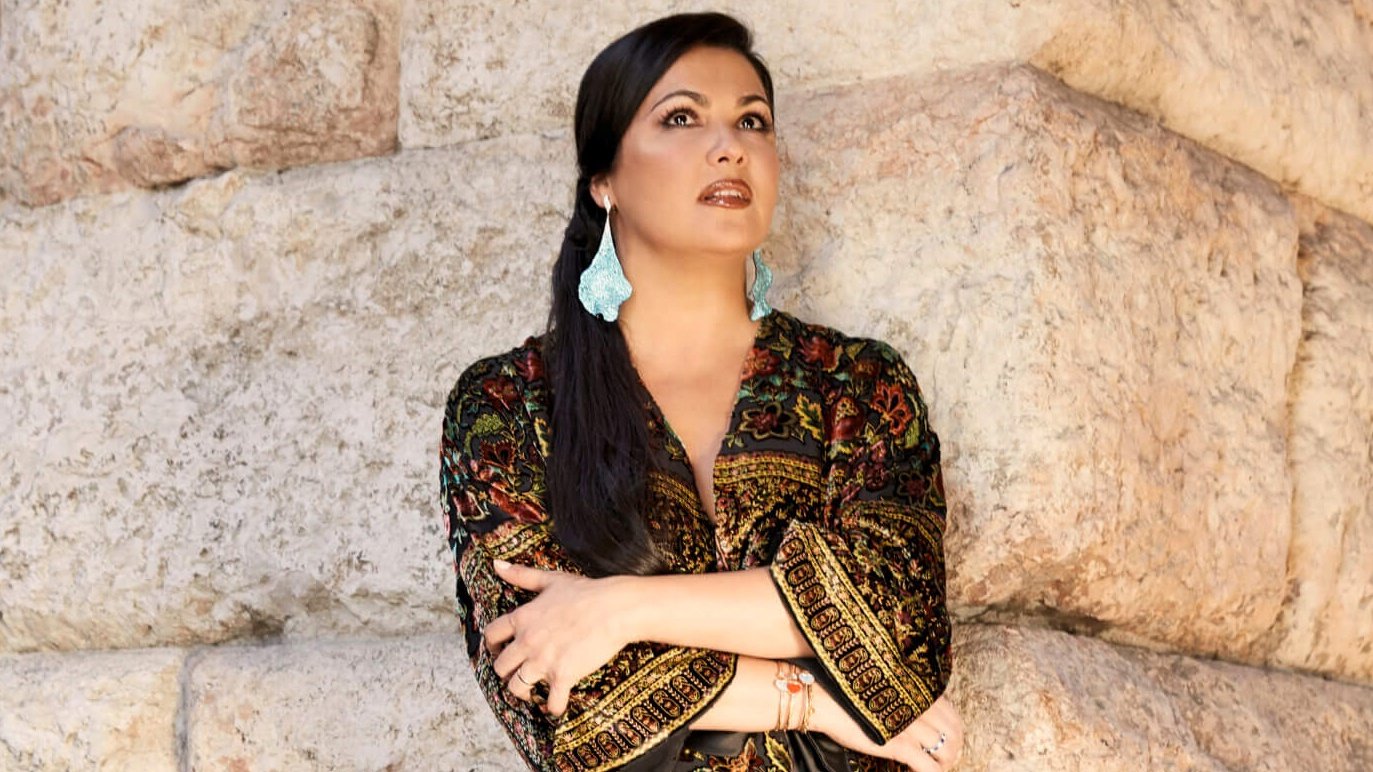 Soprano Anna Netrebko added to her list of cancellations, withdrawing from a new production of Wagner’s Lohengrin at the Metropolitan Opera that is among seven new stagings the company announced for its 2022-23 season. Nebrebko scrapped four performances of Verdi’s Nabucco at the Vienna State Opera from November 1-12, saying she needed shoulder surgery. She then pulled out of four Nabucco performances at London’s Royal Opera from January 14-24, with the company citing travel restrictions in Europe. Next season includes seven new-to-the Met productions, the most since 2012-13. Four are originating at the Met and three will move to New York after opening in Europe.

Chicago-born opera stars Janai Brugger & Matthew Polenzani trade hometown tales, tips for singing on camera
Dropped by Met, Netrebko to sing at Monte Carlo Opera
James Levine, who ruled over Met Opera, dead at age 77
In the Age of the Visual Album, What Can Opera Learn from Beyoncé?
Anna Netrebko out of Met Opera over her support of Putin
How Kamala Sankaram Brings New Audiences, Stories to Opera