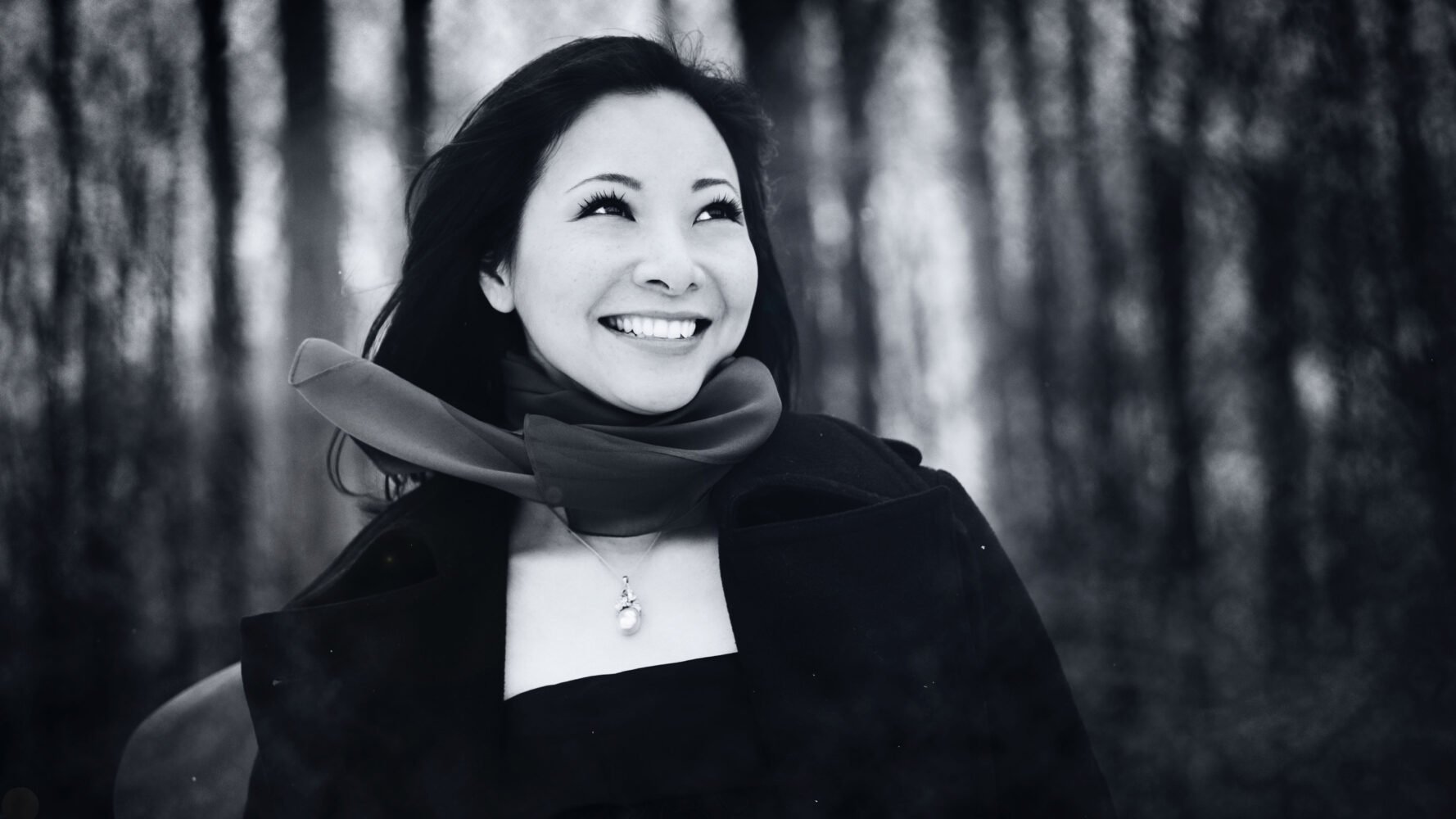 For Chicago Opera Theater’s 2022-23 season, which marks the organization’s 50th anniversary, audiences will hear two twentieth-century operas and three world premieres across its full slate of mainstage and special programming. In what will be the first of two celebratory seasons, executive director Ashley Magnus shares, “audiences will be treated to multiple world premieres, Chicago premieres of major operatic works, and opportunities to revisit COT’s rich history.” 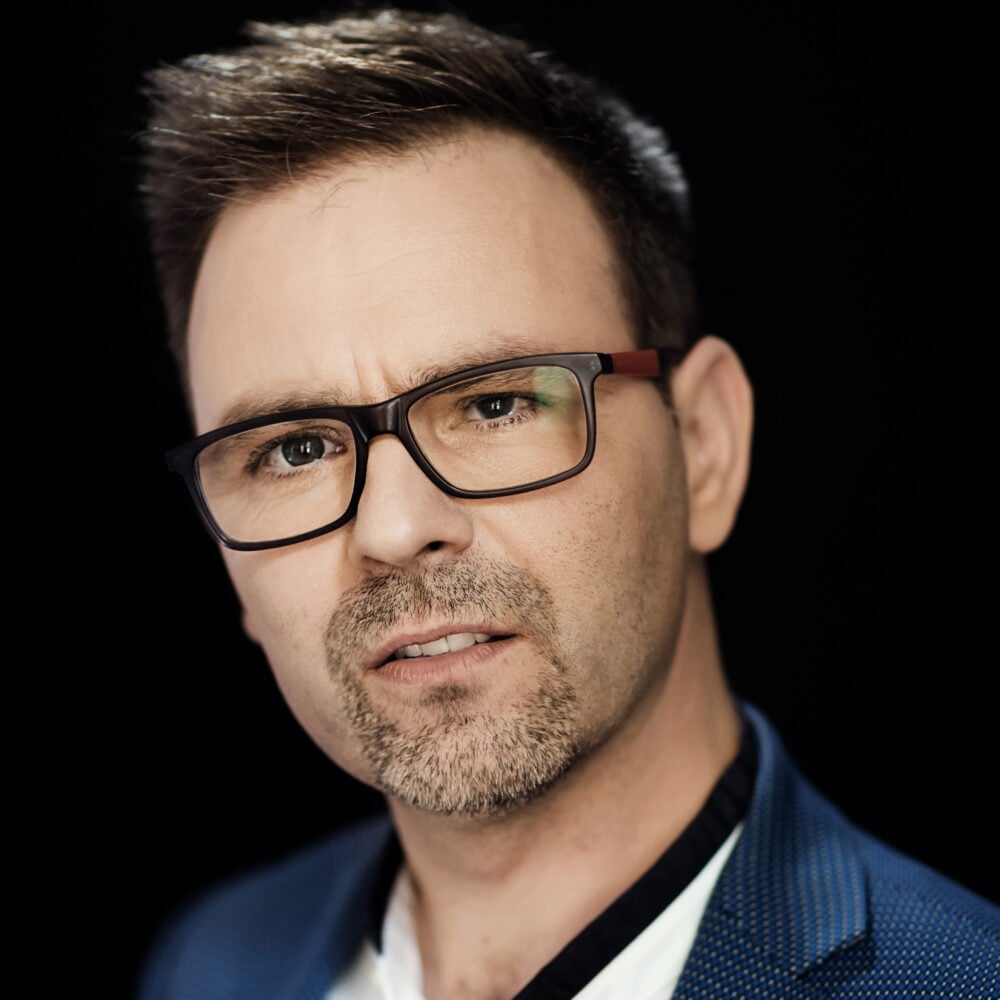 The season starts at the Harris Theater in November with the Chicago premiere of Polish-language King Roger, by Karol Szymanowski. In what the company describes as a tribute “to Chicago’s robust Polish community,” the staging represents the first Polish-language opera in the company’s history. Music director Lidiya Yankovskaya will conduct the performance, which will star Polish singers Iwona Sobotka and Mariusz Godlewski.

Next up in the new year is Britten’s Albert Herring, a work the company has performed twice before, which will be conducted by Dame Jane Glover, music director of Chicago-area Music of the Baroque. Miles Mykkanen and COT go-to Whitney Morrison star in the production, which will be held at Lakeview’s Athenaeum Center.

The third and final flagship program will be the world premiere of The Life and Death(s) of Alan Turing, by composer Justine F. Chen and librettist David Simpatico. Set for March 2023 at the Harris, the work examines the outsized legacy and cruel persecution of revolutionary British computer scientist Alan Turing. Jonathan Michie stars in the title role, and Yankovskaya conducts.

COT is set to present two other special programs. The first is The Cook-Off by COT Vanguard Emerging Composer Shawn Okpebholo and librettist Mark Campbell. The announcement describes the piece as a one-act comic opera set during “the highly charged atmosphere” of a TV cooking competition. The date and venue for this presentation are both to be announced. 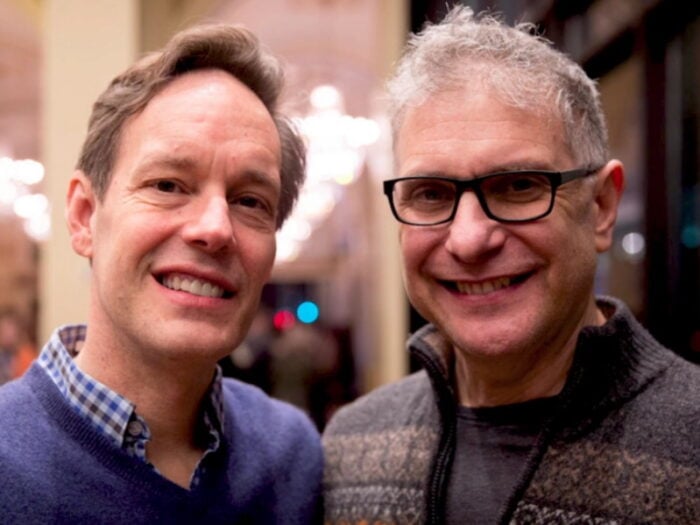 Secondly, the season closes with a collaborative presentation with Music of Remembrance, “an organization dedicated to remembering the Holocaust through music.” Two works by Jake Heggie and Gene Scheer will make up the program; the first will be a world premiere, while the second will be a previous Music of Remembrance commission: Another Sunrise. Bass-baritone Ryan McKinny and soprano Caitlin Lynch will share top billing.

COT also announces its next two Vanguard Emerging Composers: Gillian Rae Perry, whose residency begins in fall 2022, and Carlos Carillo, whose tenure begins in 2023. Perry is an LA-based composer and songwriter whose music has been performed by the Aperture Duo, Euclid Quartet, and the Los Angeles Chamber Orchestra. Carillo is an award-winning composer who is an associate professor of composition and theory at the University of Illinois Urbana-Champaign.