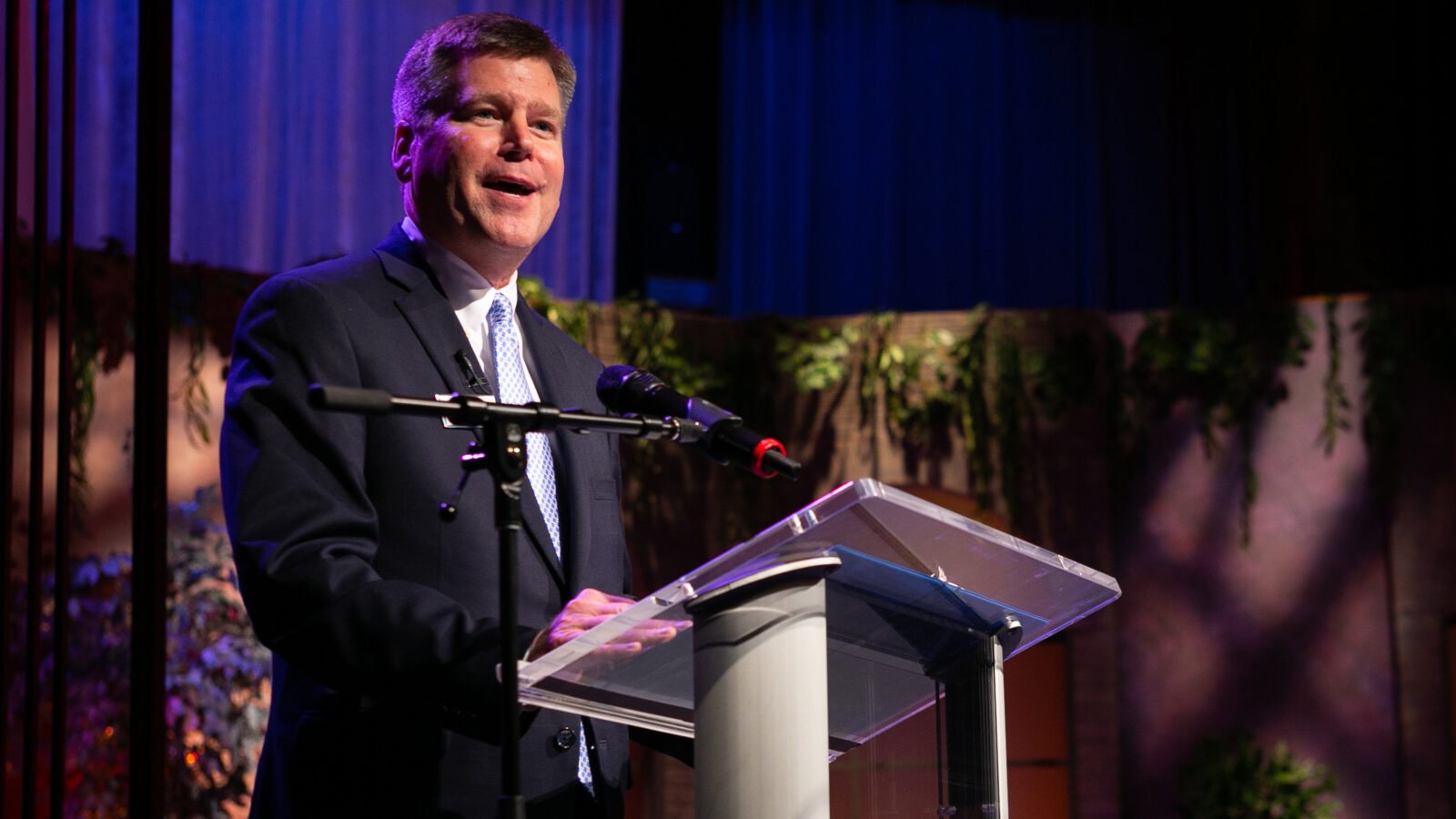 John Brennan, a WTTW and WFMT Trustee since 2003, has died. Over the years, Brennan was an active and engaged leader, serving on nearly every committee of the WTTW-WFMT board. He was 60 years old.

In addition to his work with WTTW and WFMT, Brennan served on the boards of Rush University Medical Center, DePaul University, Harris Theatre of Music and Dance, Chicago Public Library Foundation, and Miami Corporation. He was also appointed by the late Cardinal Francis George as one of his key financial advisors, serving on his Finance Council.

“We are all better for having known John,” said Sandra Cordova Micek, WTTW-WFMT President and CEO. “He was an inspiring leader, a committed colleague, a brilliant strategist, and a friend.”

For the last 20 years, Brennan has worked as a commercial and residential real estate investor, including serving as an advisor to AHC Properties — a multi-billion-dollar portfolio of properties. Before his work in real estate, Brennan worked in the financial sector at William Blair and Bank of America, where he was president of the bank’s Illinois operation and ran its private banking offices across a 15-state area.

Brennan received his bachelor’s degree in economics and a master’s degree in finance and marketing from the Owens Graduate School of Management at Vanderbilt University.

In addition to his wife, Brennan is survived by children Jack Brennan and Kelly Brennan Powell (Geoffrey) and grandson Kane.