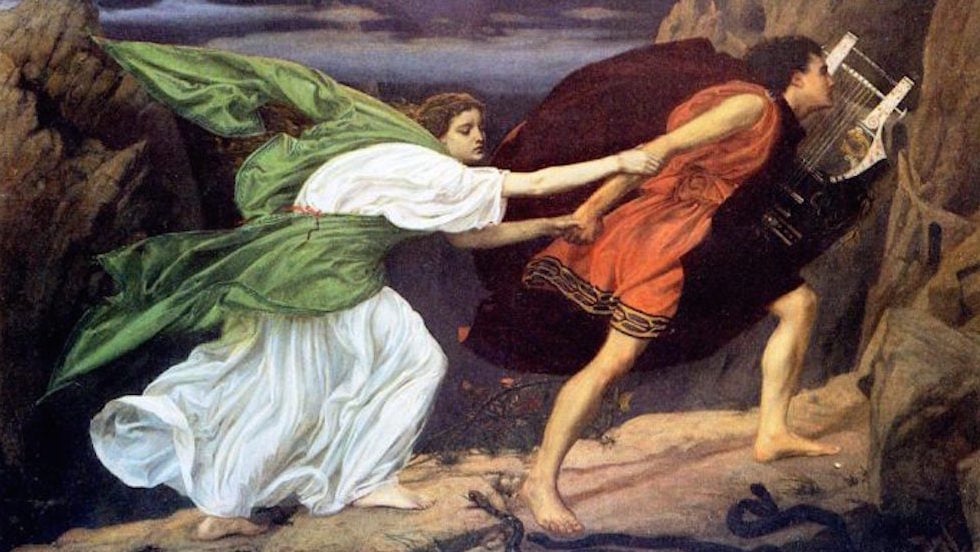 Tuesday, January 17, Lyric Opera of Chicago announced that it will open its 2017-18 season with Gluck’s Orphée et Eurydice, a new co-production with LA Opera, Joffrey Ballet, and Staatsoper Hamburg. John Neumeier, director and chief choreographer of the Hamburg Ballet, directs, choreographs, and designs the production, which also marks Lyric’s first collaboration with Joffrey. A Milwaukee native, Neumeier recently collaborated with the Joffrey to stage the North American premiere of his ballet Sylvia.

The production will be presented at the Civic Opera House in Chicago September 23 – October 15, 2017, before moving to Los Angeles in March 2018. The Staatsoper Hamburg will present performances with the Hamburg Ballet of the same production in 2019.

Tickets will be available as part of subscription packages for Lyric’s 2017/18 season on Tuesday, February 7. Individual tickets will be on sale in July 2017. For more information, visit Lyric’s website.

For information about WFMT’s upcoming broadcasts of Lyric Opera productions during the 2016/17 season, click here.