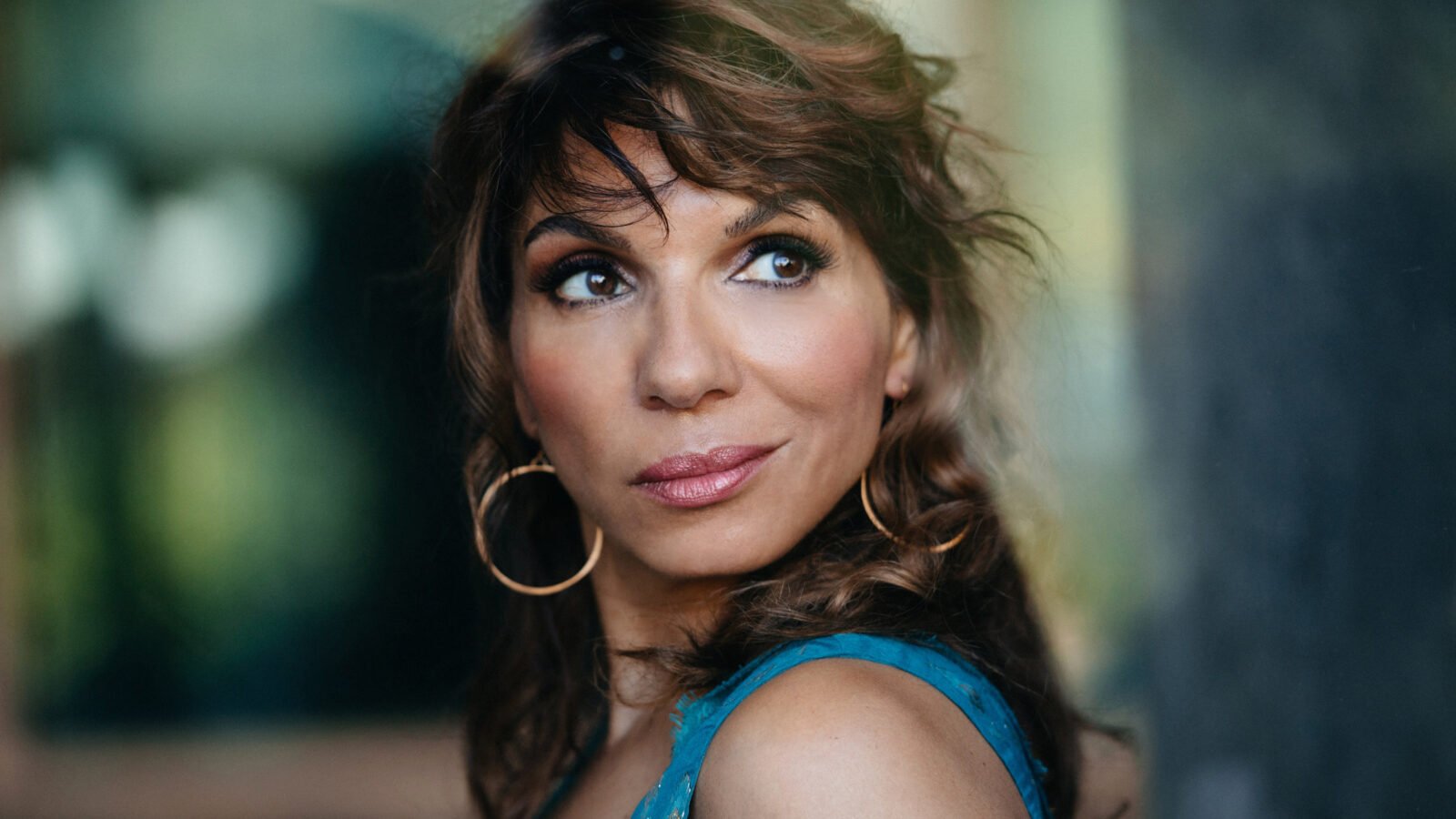 Pianist Lara Downes is passionate about casting light on forgotten and unsung figures in classical music’s history. Downes’ discography signals this — A Billie Holiday Songbook, 13 Ways of Looking at the Goldberg, Exiles’ Cafe, and multiple records focusing on different traditions of American music denote a keen interest in reimagining the canon.

Downes’ latest record, entitled Holes in the Sky, continues this exploration: the release is the first of a triptych of albums focused on music by women (with albums dedicated to the music of Clara Schumann and Florence Price to come over the next year). It’s an album made by women that celebrates music composed by women and features collaborators like pianist Simone Dinnerstein, singer and instrumentalist Rhiannon Giddens, singer-songwriter Judy Collins, plus Chicago-based artists Rachel Barton Pine, Musicality, and cellist Ifetayo Ali-Landing (who appeared on WFMT’s Introductions in 2018). Part of this celebration is a drive to help women and women artists — not only through representation, but also through campaigns with nonprofits such as Plan International and the Lower Eastside Girls Club of NY. Reflecting on these partnerships and her ongoing mission to spotlight music by women, Downes remarked that “it feels like there’s a lot of expansion in this project. There’s a lot of potential.”

WFMT: As a young artist, what female composers and artists did you look to for inspiration?

Lara Downes: My very first piano teacher was a phenomenal woman, a really inspiring person who so clearly instilled in me this musician I would become. She encouraged my curiosity about the context and the stories of the music. That was just such an important start.

I think the first female composer I discovered was Clara Schumann. She was so exciting and inspiring to me, and I think there were some similarities in the kind of a little girl she was — she was very serious, which I was as well. As time went on, I was determined to find female role models in this incredibly male environment that is classical music history.

WFMT: When did you begin this project? 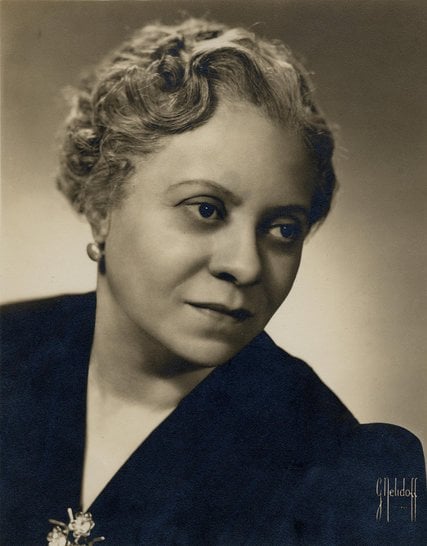 Downes: I can date this project back to my discovery of the music of Florence Price, about ten years ago now. I was putting together some projects of American music, and I was wondering, “Where are the women? I have to find the women!” I came across this anthology of piano music by African American women from some small press. In the book, I found this piece of music by Florence Price, her Fantasie negre for piano, and I fell in love with it right away. People were blown away each time I would play the piece; it became a fixture of my concertizing.

Women composers changed the course of music, but at what expense? It was never easy to be a creative force as a woman, so I feel like these women’s contributions are especially meaningful and moving. These are stories of survival, overcoming obstacles, and then making something really beautiful out of those obstacles. That really emerged as a common theme.

The album title comes from a letter that Georgia O’Keeffe wrote when she was quite young. She was writing to her best friend describing this life that she wants to live — one that is full of adventure and courage and love and vision. She said, “I want music that makes holes in the sky.” It’s a metaphor for creativity and beauty, but to me, it spoke of music. Music can make holes in the sky, music can expand things, music has so much power behind it. I started thinking about that power as it applies to female creativity and how I could corral all of these forces that have been inspiring me into one big family of women.

WFMT: How were you inspired by these women composers and collaborators?

Downes: These women lived in difficult circumstances and difficult times. That they made something so beautiful out of their really intense, profound urge for self-expression, that has given me my own courage. I think that’s the message that we’re putting out to the world.

I’ve been so lucky in my life and my career, that I’ve been able to reach this place where I feel that the possibilities are infinite. It’s been a privilege to express that in this project, to bring together all of these women who have so much to say. All the guest artists on this album took the opportunity to try something new and see what the collaboration could yield. 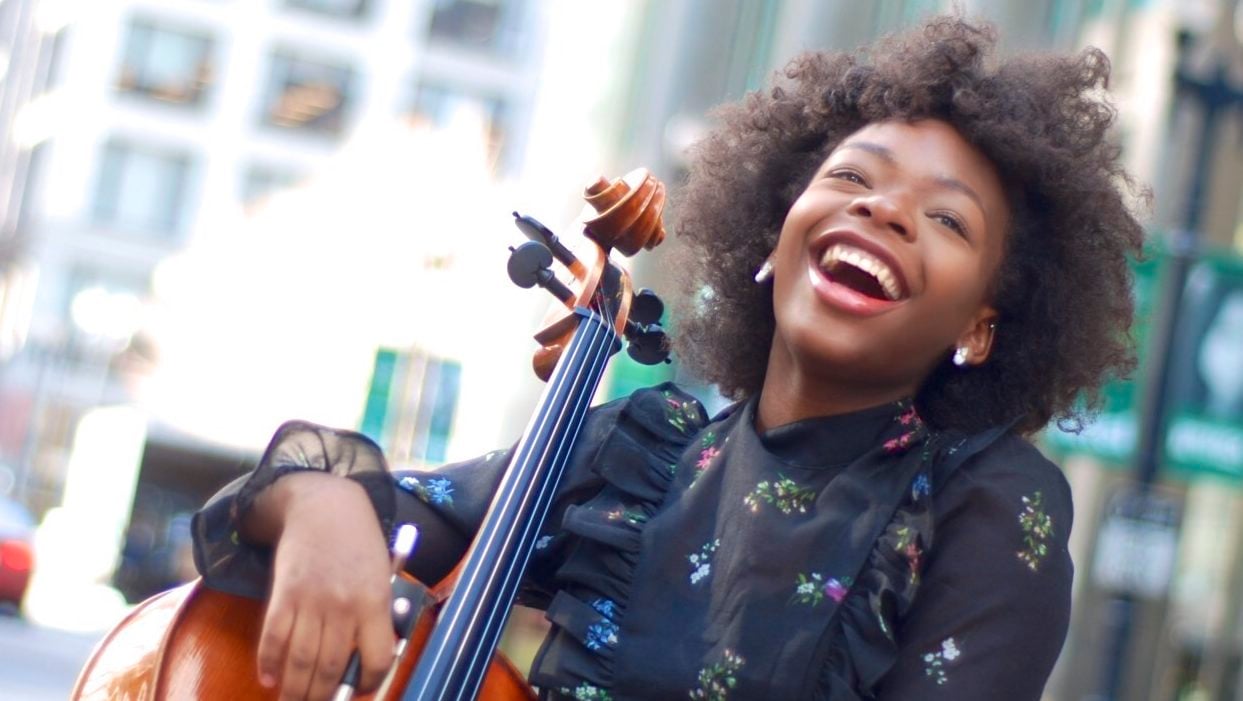 The tracks with Rachel, Ifetayo Ali-Landing, and the girls of Musicality were actually recorded at WFMT. Ifetayo is a gorgeous young cellist and she’s going to go so far. Bringing those girls into the studio was just a beautiful thing. We had maybe an hour to put the closing track, “All the Pretty Little Horses,” together. We had this freedom and excitement to see what we could make of it. I think the result is so beautiful. That’s the lullaby that I remember my mom singing to me when I was a baby. It’s emotional and personal to me, and I love having that track as a closing track on the album.

WFMT: What is it like to work on these deeply personal projects, and to revisit this music from your past?

Downes: You have these pieces of music that are part of you, part of your DNA, and every time you return to them, it just comes out differently because you are different. I don’t quite understand it — it’s one of the great mysteries of life and music. That’s one of our great privileges and pleasures as musicians — to rediscover music as we go through our lives and have opportunities to express it differently as time goes by.

I’ve been taking the opportunity to really reflect on why I was inspired to do this project. I always figure these things out in hindsight. I look back on these small moments of inspiration — you live those moments and you don’t even recognize them until later. That’s an important piece of how I walk in the world now because you never know who you’re touching, you never know what encounters you’re having that will impact somebody’s life in the future — it’s really kind of staggering.

Click here to learn more about or purchase Holes in the Sky. This interview has been lightly edited for clarity.

Grammys 2022: See All the Classical+ Nominees (And Winners)
Decade in Review: The 2010s and Classical Music
Fareed Haque and Friends [Rebroadcast]
10 Woman Conductors You Should Know
Playlist: Classical Coffeeshop
6 Chicago Concerts and Celebrations for Juneteenth 2021