Classical and jazz composer-pianist Anthony Davis is known for writing operas based on historical figures, notably X, The Life and Times of Malcolm X (which was his first opera) and Amistad (which premiered at Lyric Opera of Chicago in 1997). His latest opera, The Central Park Five, with a libretto by Richard Wesley, premiered in June 2019 at Long Beach Opera, depicts people who are still very much with us and explores issues that are in the headlines today.

In 1989 and 1990, the Central Park Five case captured widespread attention and controversy, as five black and Hispanic young men were arrested, charged, and convicted in the assault and rape of a white woman who was attacked in Central Park. The five men’s charges were vacated in 2002, when another man confessed to the crime. Davis, who was living in New York during the trial and aftermath, followed the intense news coverage of the attack and trials, including widely reported commentary by Donald Trump, who is a character in the opera. While creating the opera, Davis also spoke directly with members of the Central Park Five, Antron McCray, Kevin Richardson, Yusef Salaam, Raymond Santana, and Kharey Wise (later Korey).

We spoke with the work’s composer, as well as Long Beach Opera executive director and CEO Jennifer Rivera, and tenor Bernard Holcomb, an alumnus of the Ryan Opera Center at Lyric Opera, who played the role of Kevin Richardson.

WFMT: Tell us about the process of creating an opera based on the Central Park Five case. 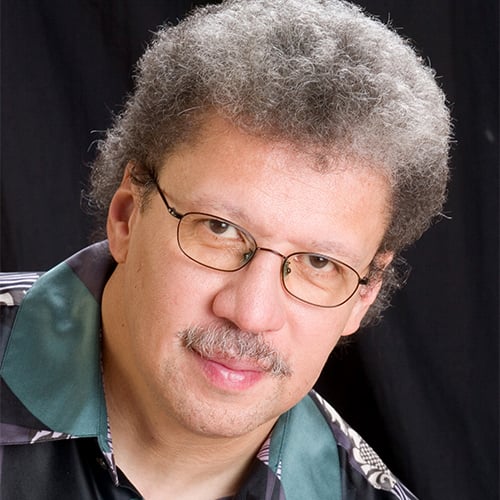 Anthony Davis: I began my work on The Central Park Five in 2014. There was a workshop performance in 2015 and a presentation of some of the opera in 2016. Initially, the libretto did not include Donald Trump and the Assistant DA [Elizabeth Lederer] as characters. They were all manifestations of The Masque [which was a composite/chorus character]. After reading the first draft of the libretto, I wanted to include them, and I began to rework The Masque material into their characters. The presentation in 2016 was three days after the election, and that brought home to me the importance of expanding the role of Trump in the opera. The Central Park Five [case] was really the beginning of Trump's political career, which [I feel] has been characterized by the exploitation of racial tensions and fears.

In the last two years, the libretto was modified to streamline some of the scenes in the first act and to further develop characters such Sheronne Salaam, the mother of Yusef Salaam, one of the Central Park Five, with two arias, one in the first half about the framing of her son in the media, and the other in part two portraying her emotional disruption of the court proceedings. I also developed Kharey Wise's aria in Act III and the culmination of the scene with Matias Reyes, who eventually confessed to the attack. I believe these additions provided more emotional weight to the opera. Certainly, the emotional stakes of the opera have risen in the last two years.

WFMT: How does this work relate to some of your other operas?

Davis: I find so many similarities with the circumstances of my operas [including X, The Life and Times of Malcolm X and Amistad]. Malcolm X was the focus of White anxiety and fear in the emerging civil rights struggle of the '60s, while for African Americans he was a heroic figure for self-determination and independence. He was a creature of the "street" in his early years and was incarcerated for his crimes. In my discussion with Yusef Salaam, I realized that Malcolm was his hero as well. Amistad represented an earlier incident of White anxiety and fear about Black bodies. Cinqué, the protagonist from Amistad, was as scandalizing in his time as OJ Simpson was in 1994. These themes of racial anxiety particularly directed toward the African American male is one of the enduring tropes of American history. It can be seen in the reaction to the Amistad rebellion, Denmark Vesey, Nat Turner, Emmett Till, George Stinney, and the Central Park Five. WFMT: Jennifer, Long Beach Opera is known for presenting non-traditional works. Do you find that your audiences and donors are different from what you might find at an opera company that focuses on more standard repertoire? 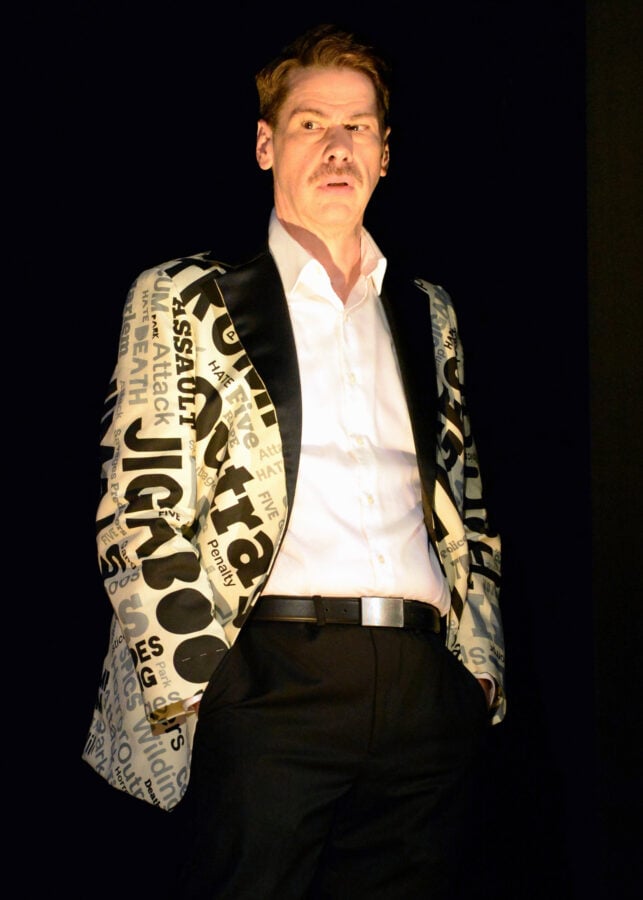 Jennifer Rivera: For the most part, yes, we do certainly have many donors and audiences that are adventurous and at least interested in experiencing new repertoire. But what I've found to be interesting is that we also have donors and patrons who come just because they like opera, and have enjoyed having their horizons expanded by what we present, who still love standard repertoire, but also love the opportunity to experience the new and different. I also love when people who are "not opera people" come and have transformative experiences, and decide they do want to jump into the opera pool and swim around after all.

WFMT: Do you think presentation of non-traditional, new, and topical operas can revitalize the opera business overall, or is it a viable model only for smaller/regional/experimental companies?

Rivera: I would say that the really big opera companies are already embracing the idea of contemporary and non-traditional options everywhere now, and I believe companies like Long Beach Opera have been instrumental in pushing that needle forward. Even all the “A-houses” are now expanding their ancillary programming and are all producing world premieres. What will expand the audience is expanding the stories we tell, the story-tellers, and the array of performers and performing spaces.

WFMT: Bernard, how has working on this piece been different from other operatic experiences?

Bernard Holcomb: I’ve never before had the pleasure of meeting the character that I’m playing in an opera. Either the person is long dead or fictional. With this opera, I was able to meet all five of these extraordinary men. Meeting them and having the opportunity to experience their energy in person is something that I won’t soon forget. It made this piece come alive in a new way and helped shape how I perform and what I bring to the stage. This piece feels important and immediate. It feels like I’m actually affecting change by being a part of it.

Enjoy this rehearsal footage from the Long Beach Opera