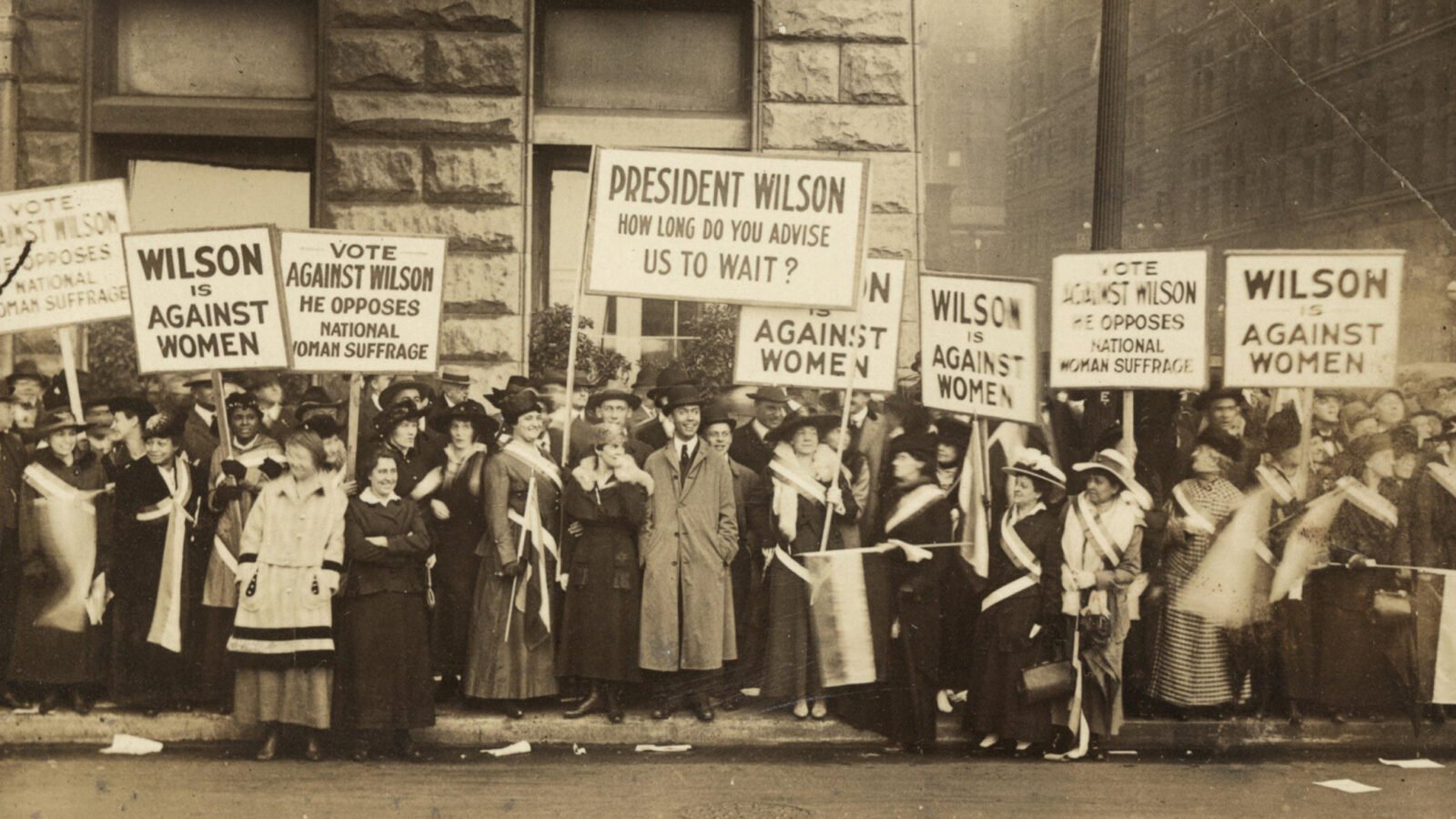 Beethoven’s Ninth Symphony conducted by Christoph Eschenbach, three concerts with violinist Itzhak Perlman, and Leonard Bernstein’s A White House Cantata will be part of the Chicago Symphony Orchestra’s annual residency at next summer’s Ravinia Festival. Ravinia president and CEO Welz Kauffman announced today that the residency will emphasize the Beethoven anniversary year, and honor milestone birthdays for Eschenbach and Perlman.

Another point of emphasis for the 2020 CSO residency will be the centenary of the Nineteenth Amendment to the US Constitution, which gave women the right to vote. As part of that celebration, Tony-winning actress and singer Cynthia Erivo will perform a program of music popularized by women singers, “from Nina Simone to Beyoncé” with the CSO and conductor Marin Alsop. Pianist Lara Downes will perform contemporary composer Paola Prestini’s new piano concerto, Hindsight, a Ravinia co-commission, as well as Florence Price’s Piano Concerto. Other events include a screening of Carl Theodor Dreyer’s silent film The Passion of Joan of Arc accompanied by Richard Einhorn’s “Voices of Light,” which was inspired by the landmark film.

Ravinia President and CEO to Step Down Following 2020 Season, His 20th
70th Anniversary Special: Interview with Almita & Roland Vamos
In Their Own Words: Quotes From Artists and Friends of WFMT Who Died in 2020
Ravinia Appoints Marin Alsop Chief Conductor and Curator
See Photo Highlights from WFMT's 70th Anniversary Day of Celebration
Ravinia Returns for 2021 Season