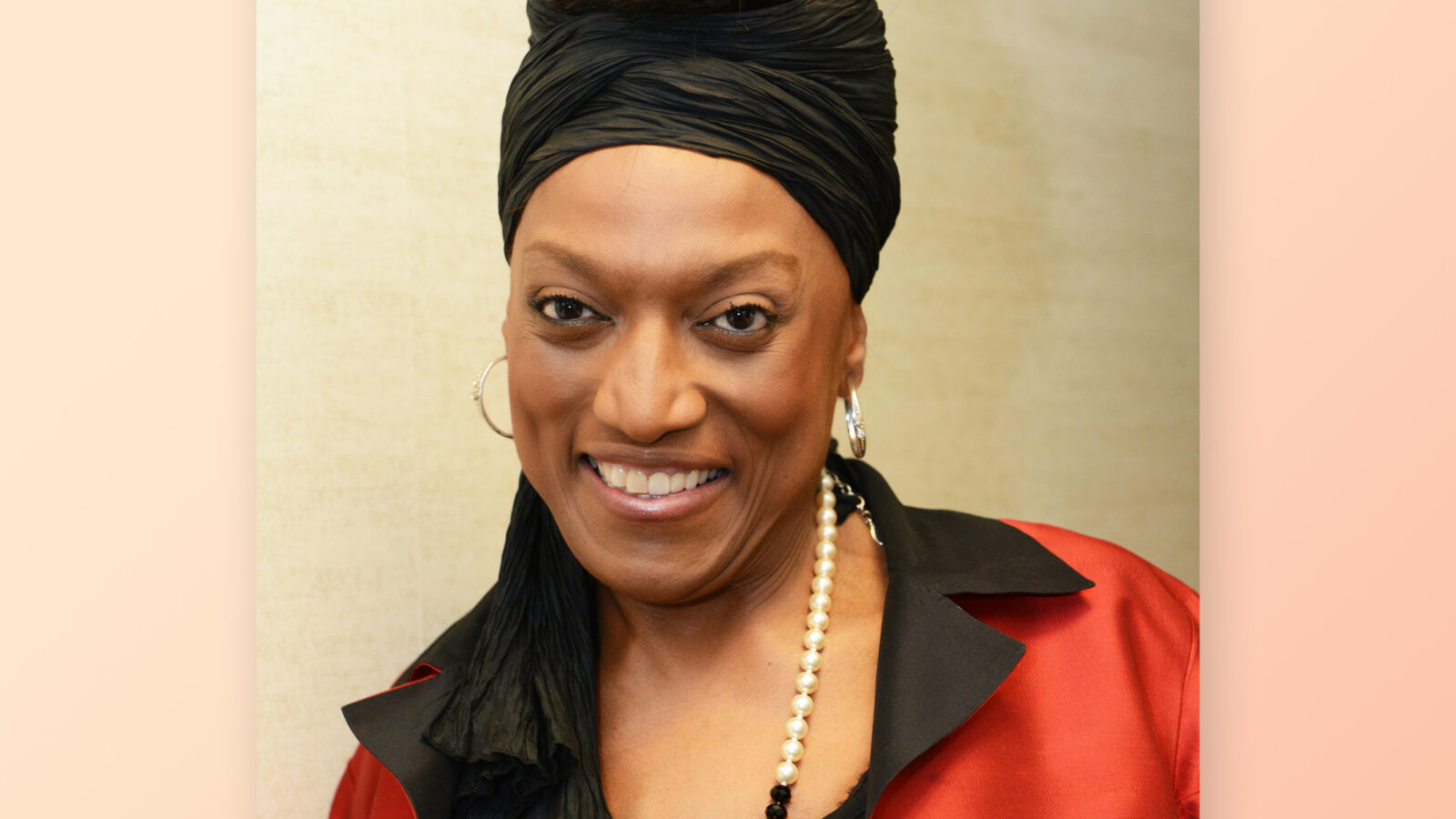 Jessye Norman in her visit to WFMT in May 2014

In the early ’90s, Jessye Norman came to Ravinia for an all-Wagner recital with piano accompaniment. Over the years I have often referred to her voice as a true force of nature with a most impressive range. So I was pleased that I would hear this huge voice scaled-down and heard in the more intimate setting of Ravinia’s small theatre. This was also quite welcome news as it was a sweltering summer evening and the theatre was blissfully cool.

Just before the concert began, I noticed the room was getting slowly warmer. It seemed that Ms. Norman did not like the hum of the air conditioner and had it turned off. Soon jackets came off and the audience became noticeably wilted in near 100-degree heat. Did we care? Yes but no. I recall her singing of the Wesendonck Lieder, in particular, was superb. It was worth it to let the diva have her way.

As a tribute to Jessye Norman, who died September 30, 2019, host Larry Johnson shares an hourlong commemorative program of Arias and Songs this Saturday, December 7, at 4:30 pm.