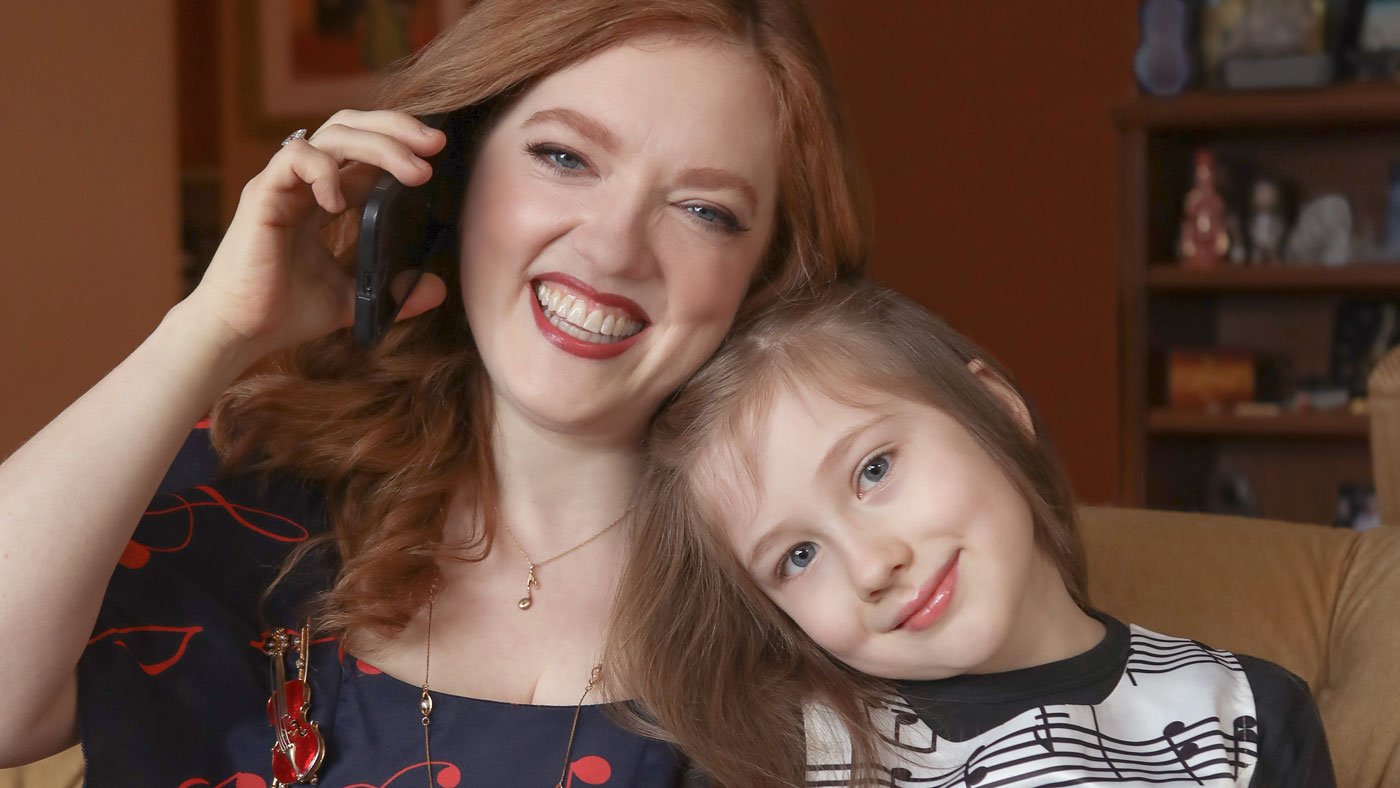 Violinists Rachel Barton Pine and daughter Sylvia give us their picks in the premiere episode. (Photo: Teresa Crawford)

“We often hear from audience members that their very first exposure to classical music was on WFMT when they were young,” said George Preston, WFMT’s Vice President and General Manager. “We want to open the door for our listeners to share that special experience, hopefully creating great memories and fostering a lifelong love of the genre in future generations.”

Reberg added, “I’m thrilled to have the opportunity to host two new series that bring families and children together around classical music.”

Saturday Morning Listener’s Choice (8:00-9:00 am) is a family-friendly classical request and dedication show. This Saturday’s premiere episode will feature violinists Rachel Barton Pine and her 8-year-old daughter Sylvia. Listeners of all ages are invited to send in requests for this weekly program in one of these four ways:

Decade in Review: The 2010s and Classical Music
Waltzes in a Pandemic: How Vienna Phil Will Continue Its New Year’s Tradition
Enrique Mazzola on Returning to the Stage, Taking the Reins at Lyric
In the Age of the Visual Album, What Can Opera Learn from Beyoncé?
Bach, Borge, Biden: Ed O’Keefe, the CBS News White House Correspondent Who Came To Play
Tough act to follow: Young maestro leads Israel Philharmonic