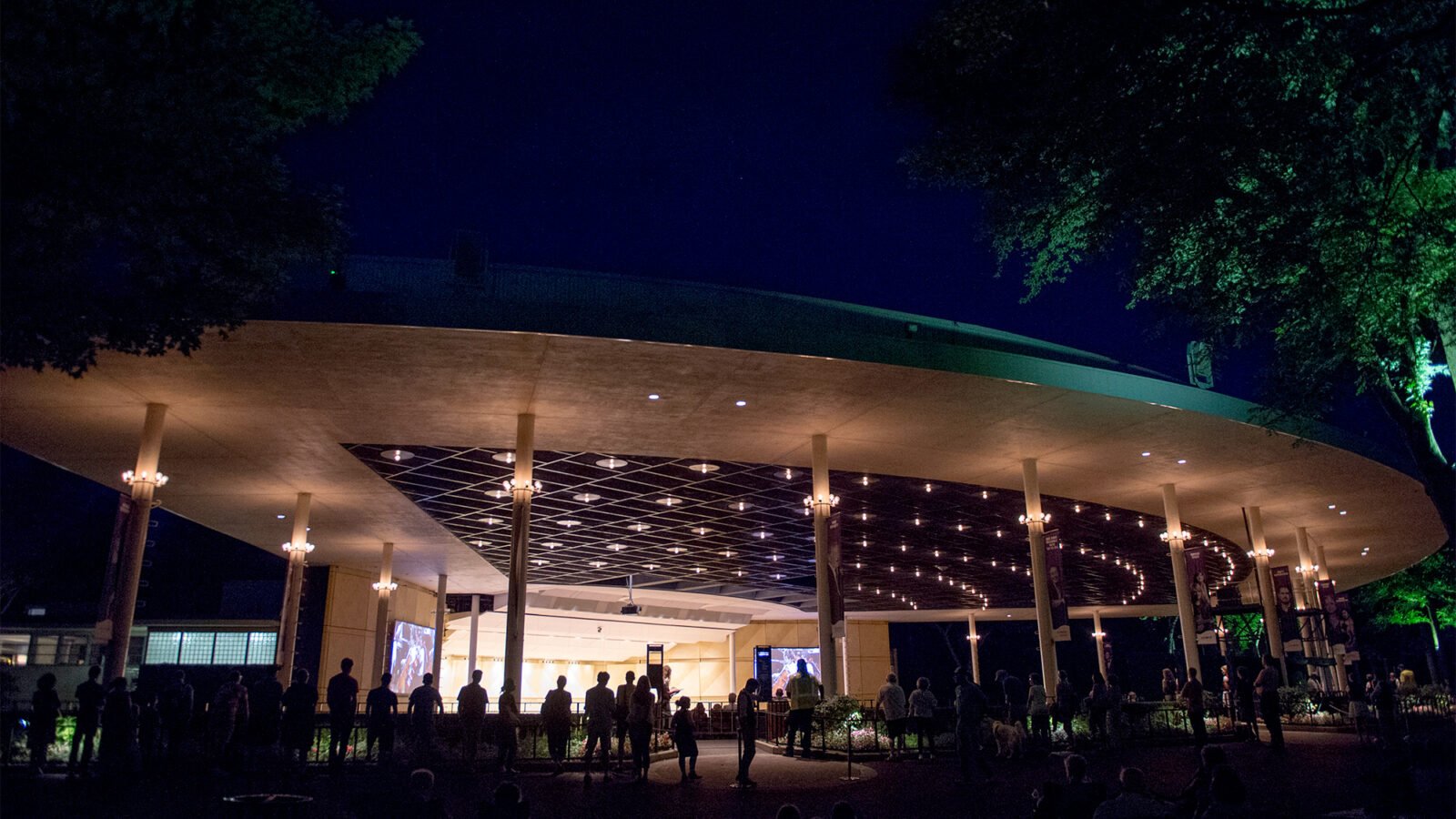 The Ravinia Festival announced today its 2021 concert schedule, marking the festival’s 85th concert season. The summer’s three-month schedule offers the festival’s signature blend of musical genres and presentations, with classical performances — led in large part by the festival’s new chief conductor and curator Marin Alsop — as well as performances of jazz, folk, and rock mmarusic. The season will begin July 1 and continue through September.

Ravinia says it has consulted with Northwestern Medicine and followed local public health guidelines to develop health and safety protocols in the face of the ongoing COVID-19 pandemic. Those include shorter presentations with no intermission and reduced audience capacity. What’s more, all public presentations will be held outside: either at the Pavilion or the North Lawn.

The season will open with three free events: a solo piano recital by Garrick Ohlsson on July 1, followed by a chamber music recital on July 2 and a “Chicago Festival” presentation of local ensembles on July 3. These openers, Ravinia says, are geared specifically towards frontline and healthcare workers, first responders, and neighborhood partners. 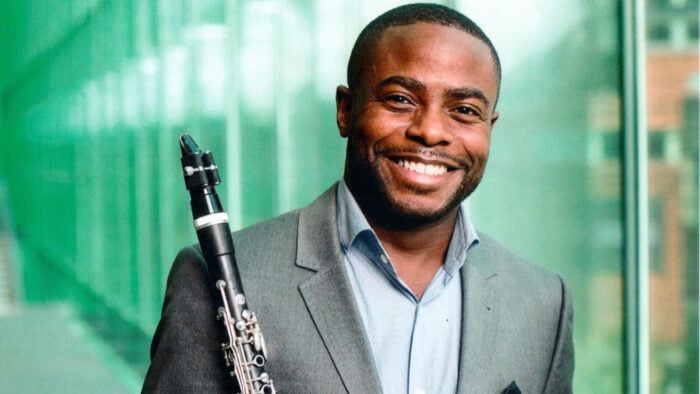 Anthony McGill, who was born and raised in Chicago (Photo: Matthew Septimus)

The Chicago Symphony Orchestra will return to the festival, which has served as its summer home since 1936. Musicians appearing will include Joshua Bell, Anthony McGill, Midori, and Pinchas Zukerman, while conductors James Conlon and Steven Reineke will be among those taking the stand. On July 18, Emmy, Tony, and Grammy-winning actress and singer Cynythia Erivo will make her festival debut with a wide-ranging vocal program conducted by Marin Alsop and backed by the CSO.

The festival will also host Chicago-area collaborators, specifically the Chicago Sinfonietta and the Joffrey Ballet, in the latter ensemble’s first return to the Highland Park in more than ten years.

The festival’s in-house summer training program, the Ravinia Steans Music Institute, will host roughly 24 performances during the summer season, all of which will be livestreamed for free to YouTube from the Bennett Gordon Hall.

Grammys 2022: See All the Classical+ Nominees (And Winners)
10 Woman Conductors You Should Know
Decade in Review: The 2010s and Classical Music
Ravinia Appoints Marin Alsop Chief Conductor and Curator
Fareed Haque and Friends [Rebroadcast]
Alsop In at Ravinia Through 2025; Will Curate New Breaking Barriers Festival This Year