Jamie Barton starts off the COT’s 2021-22 season with a bang, making her role debut in the eponymous character of Bizet’s Carmen (Photo: BreeAnne Clowdus)

After a season that capably pivoted to digital, Chicago Opera Theater announced today that it will return to live, in-person performances for its 2021-22 season, which will feature three flagship, mainstage titles and one Vanguard Opera composed by one of the company’s Vanguard Emerging Opera Composers, Wang Lu.

COT general director Ashley Magnus reflects, “We’re so eager to return to sharing live performances with our community, and to present the incredible stories and voices of our upcoming season.” 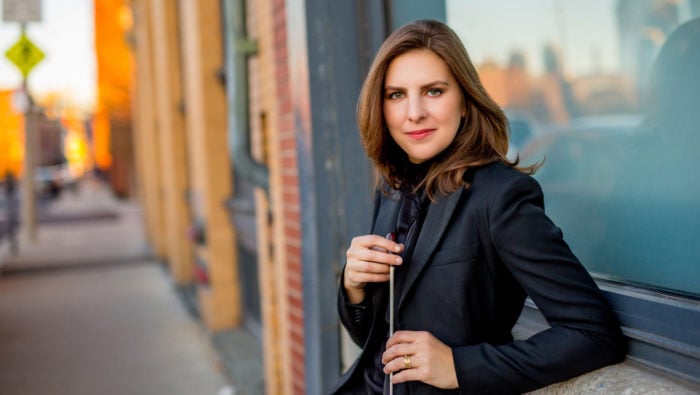 Next up in December is the Chicago premiere of a family-friendly holiday opera, Becoming Santa Claus, by American composer and librettist Mark Adamo. The 2015 opera, which was commissioned and premiered by the Dallas Opera, centers on the “bratty” Prince Claus, who will be played by tenor Martin Bakari in his company debut. This new production by Kyle Lang will be performed at the Studebaker Theater and will also be conducted by Yankovskaya. The presentation will feature a choir made up of students from COT’s education initiatives with the Chicago Public Schools. 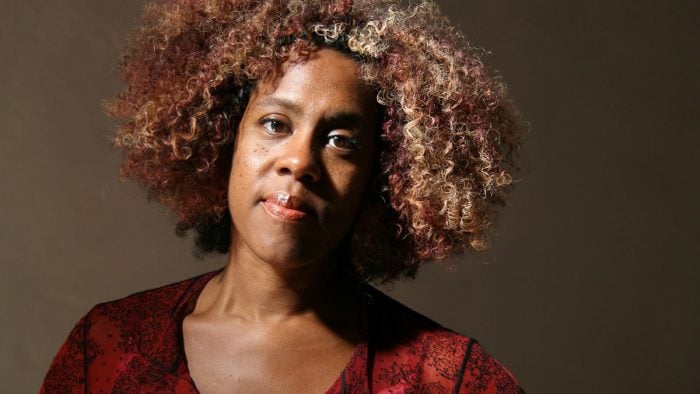 Rounding out the mainstage lineup in April and May of 2022 is the world premiere of the COT-commissioned opera Quamino’s Map by Errollyn Wallen. The opera tells the story of Juba Freeman, a man who, after winning his freedom from slavery, returns to London and struggles to build a life for himself. Under the baton of Jeri Lynne Johnson in her COT debut, the Chicago-based tenor Curtis Bannister stars as Juba, and Flora Wall and Damien Geter co-star as Amelia and Quamino, respectively. Chicago-based Kimberly E. Jones, Joelle Lamarre, and Keanon Kyles (a COT Young Artist), also appear. As with Becoming Santa Claus, performances will be held at the Studebaker. 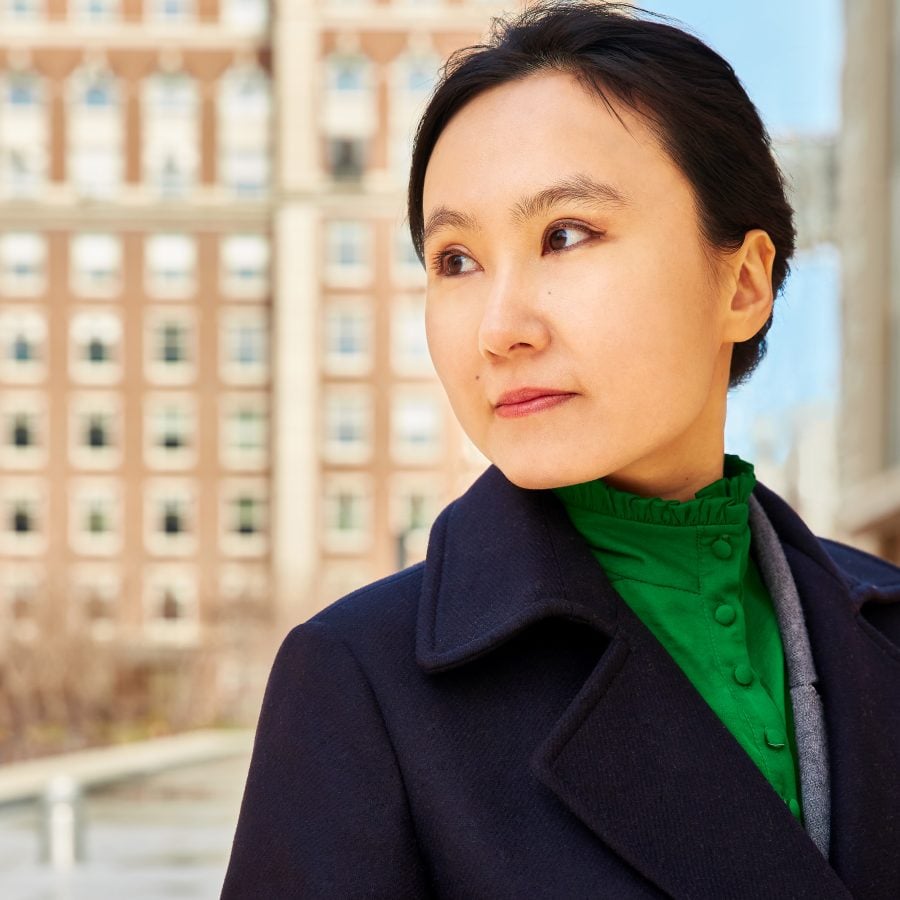 The final title announced falls under the banner of COT’s Vanguard Initiative, which seeks to develop the next generation of opera composers. The Beekeeper, a magical realist opera by Wang Lu, will have its concert premiere at the Studebaker in March 2022. The work was created with librettist Kelley Rourke and dramaturg Kate Pitt.

Subscriptions for the Chicago Opera Theater’s 2021-22 season are on sale now, and single tickets will be made available on August 1. For more information, visit cot.org.