The Chicago Philharmonic will return for its 32nd season, built around the theme, Rejoice!, Terell Johnson, the incoming executive director of the orchestra, announced today. “I am so proud to be moving to Chicago to join the prestigious Chicago Philharmonic, an organization deeply committed to transforming diverse audiences with the beauty and power of great artistry,” Johnson expresses in the statement.

The ensemble’s return to live performance features four programs which all will be conducted by artistic director and principal conductor Scott Speck. All programs will have one performance and will be split between the Harris Theater and the North Shore Center for the Performing Arts in Skokie.

The season opens in Skokie in September with a program entitled Out of the Silence. The performance features music by Copland, Mozart, Still, and Chicago Phil composer-in-residence Marcus Norris, whose work, Glory, will be performed by guest violinist Njioma Grevious.

Next up, in November and also in Skokie, the orchestra will present an afternoon of music by Brahms, Dvořák, and a world premiere by another orchestra composer-in-residence, Jonathan Bingham. 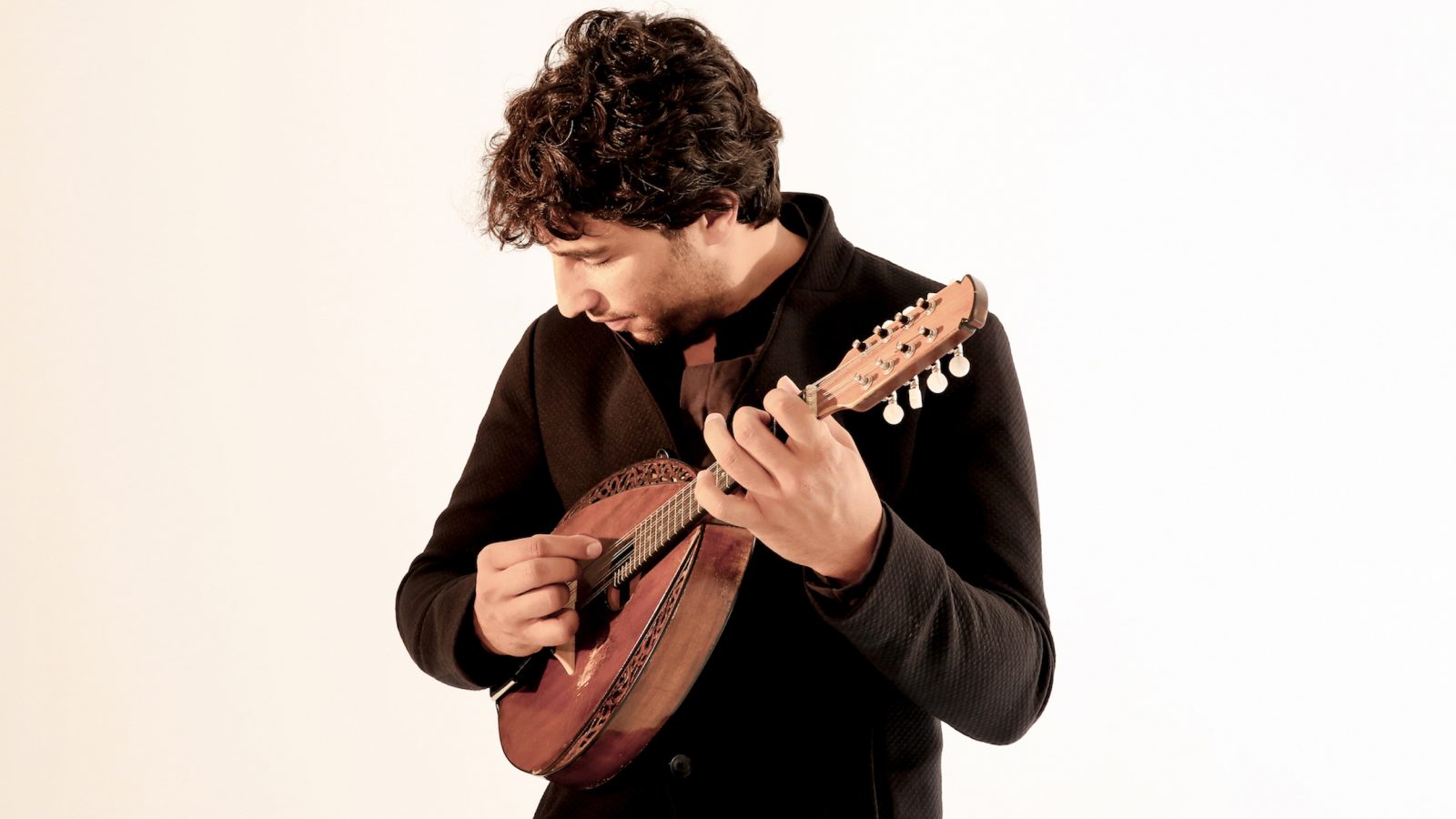 The Chicago Phil will return to the stage in March 2022 — this time at the Harris — for a performance of premieres. The acclaimed Avi Avital, mandolin, performs the Midwest premiere of Jennifer Higdon’s mandolin concerto before audiences will hear two further world premieres by Nicholas Hubbell and orchestra composer-in-residence Reinaldo Moya. Finally, Speck will lead the Chicago Phil in music by Respighi.

The season closer will offer a slightly different side of the Phil, as the orchestra pays tribute to the Queen of Soul in Aretha Rising. Performed in May at the Harris, the concert will showcase some of the late R&B legend’s signature songs, including “Respect,” “Chain of Fools,” and “A Natural Woman,” with Capathia Jenkins of Broadway fame and the multi-Grammy nominated vocalist Ryan Shaw also joining the orchestra onstage. 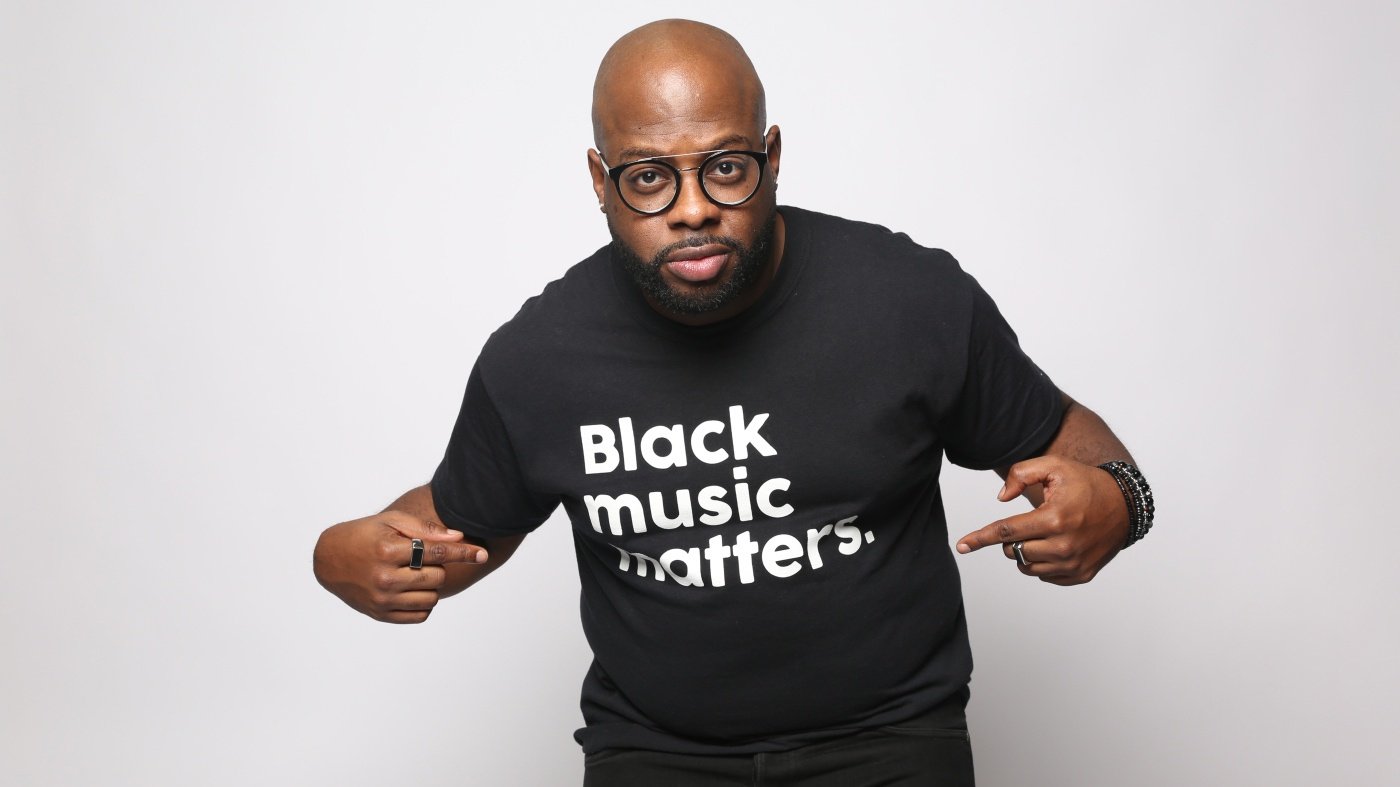 Eager audiences will not have to wait until September to hear from the orchestra, though. From June to August, Redemption, a Chicago Phil/Adrian Dunn co-presentation, will stream for free on the Harris Theater’s “HT Virtual Stage” streaming site. The concert will celebrate African American history and music and will feature the full Chicago Phil orchestra, plus Dunn, the Adrian Dunn Singers, and Njioma Grevious. A corresponding panel discussion, which occurred on June 18, will be streaming in conjunction. 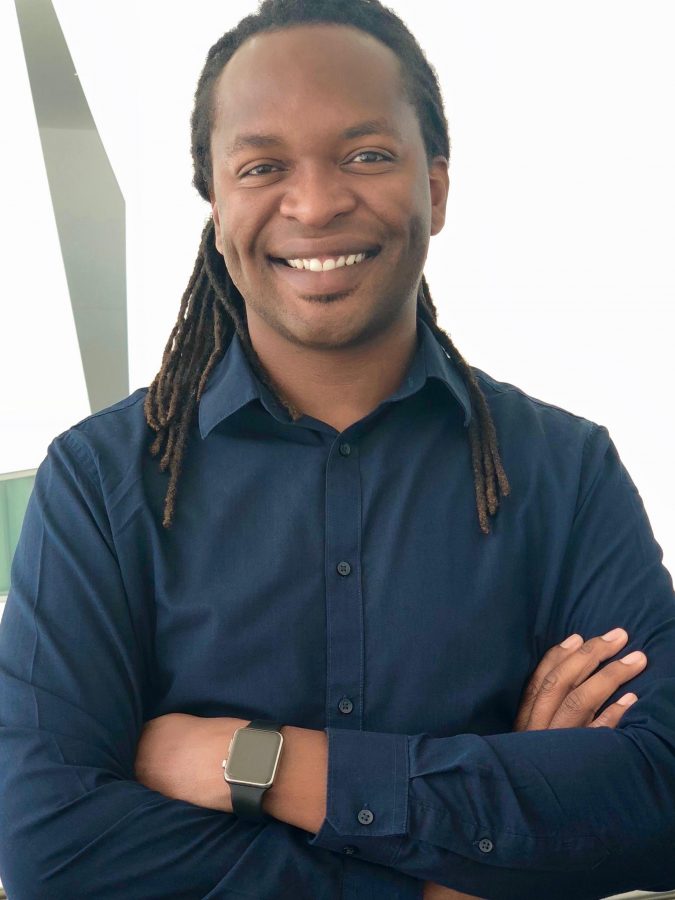 Also launching on HT Virtual Stage this summer (in August) will be a free streaming collaboration between the Chicago Philharmonic and the Puerto Rican Arts Alliance of Chicago. That performance — San Juan to Chicago: Un Puente Musical — will feature Puerto Rican musicians and will be led by Puerto Rico Symphony Orchestra emeritus conductor Roselín Pabón.

The season comes at something of a turning point for the organization: the beginning of Johnson’s tenure as executive director coincides with Donna Milanovich, who led the orchestra for 10 years, stepping down. It is also the first in nearly a decade that the ensemble is not serving as the orchestra for the Joffrey Ballet: that title will be held by the Lyric Opera Orchestra following the dance company’s move to the Lyric Opera House (Scott Speck, who also serves as Joffrey’s music director, will continue to conduct the company’s performances). In an interview earlier this month, Johnson told WFMT that “we’re positioned well, moving forward, and my role is going to be the exciting thing of adding [to it], now [that] … there’s room for other great programming.”

Terell Johnson on Extending the 'Great Path' of the Chicago Phil
See Photo Highlights from WFMT's 70th Anniversary Day of Celebration
10 Woman Conductors You Should Know
Grammys 2022: See All the Classical+ Nominees (And Winners)
Grant Park Music Festival 2023 Season Released
In Their Own Words: Inspiring Quotes From Classical Artists and Friends Who Died in 2022