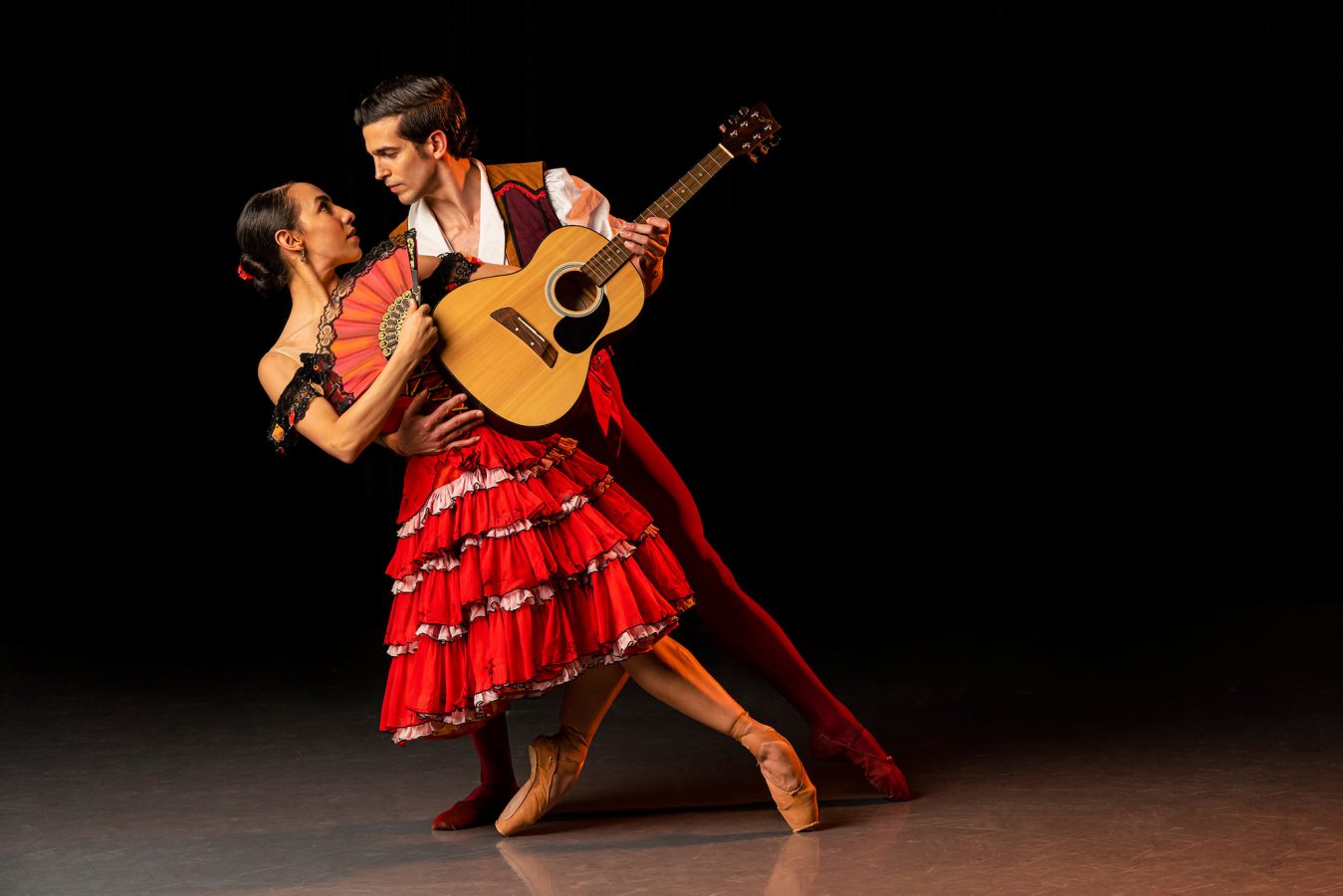 The Joffrey Ballet today announced its 2021-22 season in a joint event with Lyric Opera of Chicago. The season marks a return to live performances as well as the company’s first in residence at Lyric Opera House, a move that was scheduled for the 2020-21 season before the onset of the COVID-19 pandemic. The lineup features four programs: two mixed-repertory and two full-length ballets. In a joint statement, Joffrey artistic director Ashley Wheater and president and CEO Greg Cameron state that “The return of live performance is a welcome salve right now, a chance for all of us to come together again and share the magic of the stage.”

As with Lyric’s season, Joffrey’s 2021-22 slate will feature a number of safety measures, including upgraded air filtration, touchless fixtures, and a mask mandate for all audience members. Joffrey also notes the possibility for a reduced theater capacity. 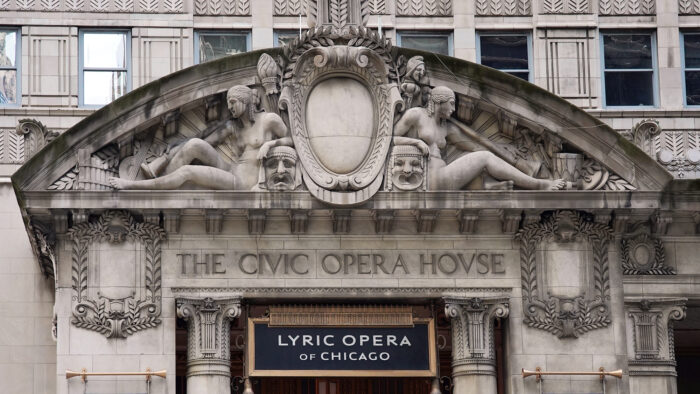 This season, the Joffrey moves from the Auditorium Theatre to the Lyric Opera House for its performances (Photo: Keegan Morris)

In keeping with the company’s move to perform at Lyric Opera House, a spokesperson tells WFMT that Joffrey will be now accompanied by the Lyric Opera Orchestra; previously, the Chicago Philharmonic had served that role. Scott Speck, Joffrey’s music director and the Chicago Phil’s artistic director, will continue to conduct the ballet company’s performances.

Opening the season from October 13-24 is Home: A Celebration, a program which features works choreographed by company co-founder Gerald Arpino, Swing Low by Chanel DaSilva, and works by Joffrey rehearsal director Nicolas Blanc and company artist Yoshihisa Arai, both of which had their world premieres — virtually — in Joffrey streams earlier this year.

Next up in the season is The Nutcracker, in the company’s first performances of the holiday favorite since December 2019. Christopher Wheeldon’s reimagined production, which was customized for Joffrey and is set in Chicago, will run from December 4-26, 2021.

February 2022 will see the performances of a ballet originally scheduled for spring 2020 and postponed because of the pandemic. That ballet is Don Quixote, a fixture of classical ballet repertoire in a production that has been reinterpreted by choreographer Yuri Possokhov.

Dylan Gutierrez and Xavier Núñez in Of Mice and Men (Photo: Todd Rosenberg)

The season will close with a double bill originally scheduled for February 2021 and finally seeing the stage in April and May of 2022: Balanchine’s Serenade (in its Joffrey premiere) and the world premiere of Cathy Marston’s Of Mice and Men. Serenade is among Balanchine’s most important choreographic creations and is set to music by Tchaikovsky. Meanwhile, Of Mice and Men, adapted from the Steinbeck novel of the same name, represents at once a return and a first: Marston’s work was previously featured in the 2019-20 season with Jane Eyre, but this piece is her first creation especially for Joffrey and features an original score by Oscar-nominated composer Thomas Newman.

Today’s announcement is not the only recent news from Joffrey. Last week, the company announced it had expanded its footprint, adding a new studio space in Chicago’s South Loop neighborhood.

For ticketing and information about Joffrey Ballet’s 2021-22 season, visit joffrey.org.