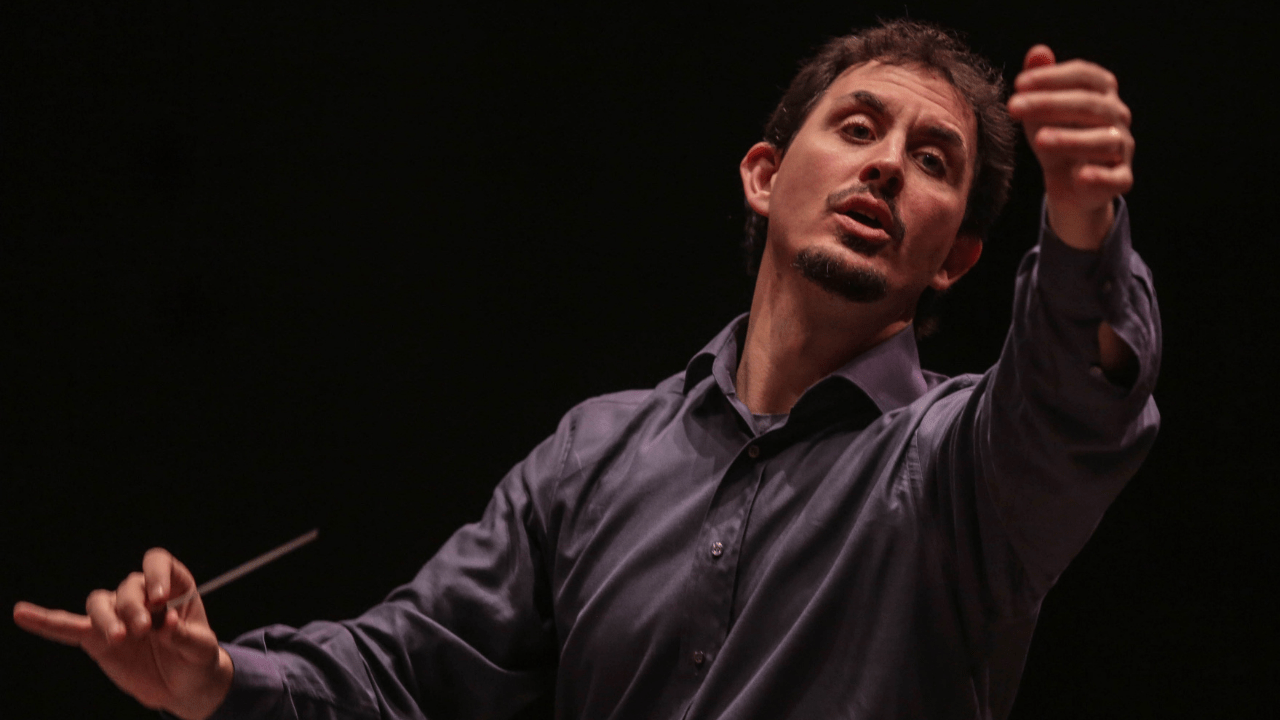 If you were surprised to see a fully formed opera company materialize out of thin air, you are not alone. But it did not come out of thin air. Opera Festival of Chicago co-founders Emanuele Andrizzi and Ella Marchment have been incubating the idea since 2017. Marchment — an entrepreneurial British stage director — and Andrizzi — head of the Orchestral Program at the Chicago College of Performing Arts and guest conductor for Chicago Philharmonic, Chicago Opera Theater, and more — identified a void in the Italian repertoire presented in Chicago. From Marchment and Andrizzi’s perspectives, the city’s established opera companies regularly perform the canonical works of Rossini, Verdi, and Puccini but neglect the same composers’ lesser known titles as well as operas from composers like Riccardo Zandonai and Ermanno Wolf-Ferrari.

Now, the festival has been reimagined for its inaugural run. The three-production slate (two one-act operas and a concert) has been tailored with consideration to the evolving guidelines for theater capacity, mask mandates, and social distancing. Opera Festival of Chicago will launch with small casts, no choruses, and short runtimes in three venues across the city. 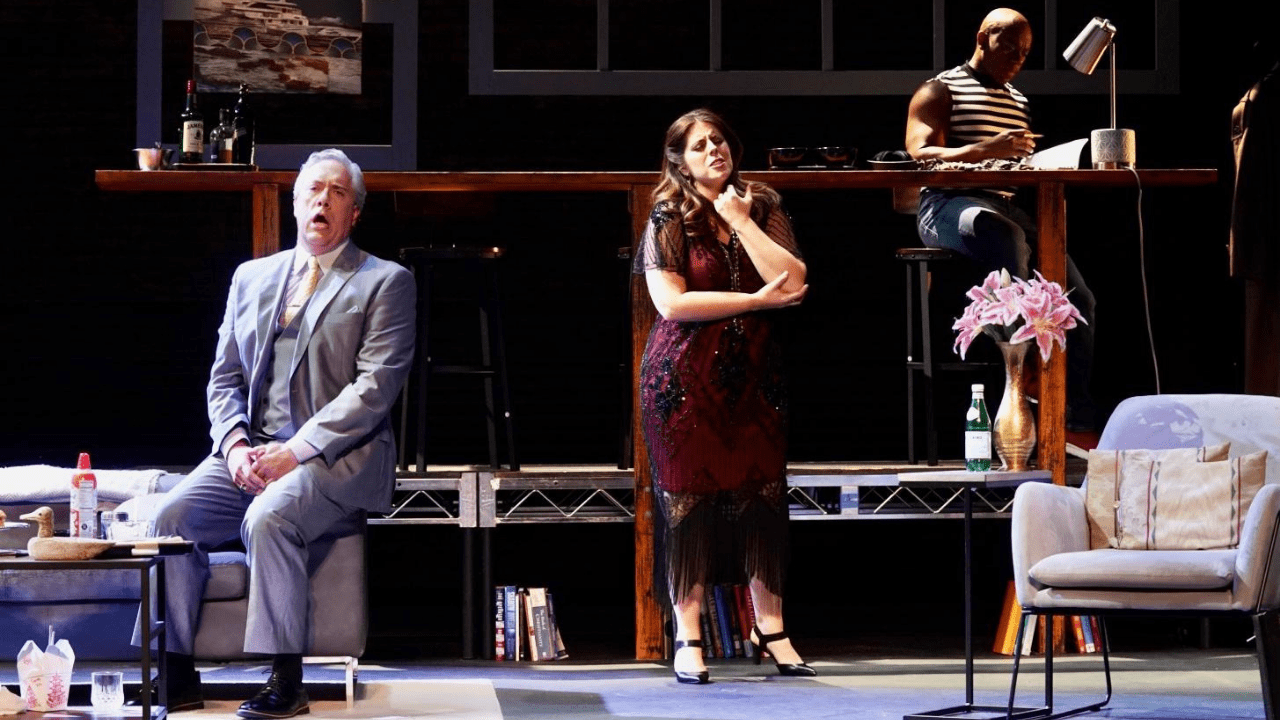 The festival opener, Ermanno Wolf-Ferrari’s 1909 intermezzo Il segreto di Susanna (Susanna’s Secret), is a comic vehicle for two beloved artists with strong ties to Chicago. Countess Susanna is sung by Emily Birsan, who was acclaimed in the title role of Lyric Opera’s La traviata and gave a star-making performance for Chicago Opera Theater in 2014 Carl Orff’s The Clever One. In a casting coup, Birsan is matched with the Grammy-nominated baritone Stephen Powell — a graduate of Northwestern and DePaul Universities — in the role of the suspecting Count Gil. The work’s sole performance will take place at 7:00 pm Saturday, July 25 at the Athenaeum Theatre in Lakeview and will feature a chamber ensemble conducted by Andrizzi.

Dante 700, which will hold two performances on July 28 and 29 at Artifact Events in Ravenswood, is a concert of songs, arias, and scenes inspired by characters from Dante’s Divine Comedy. The hourlong program features soprano Jenny Schuler, mezzo-soprano Ola Rafalo, tenor Stephen Martin, and baritone Franco Pomponi (who also serves as the festival’s president) in rarely performed works by Gioachino Rossini, Gaetano Donizetti, and Sergei Rachmaninoff. A pre-concert lecture will be given by Lucia Marchi.

The festival concludes with Puccini’s dramatic gut punch, Il Tabarro. The tale of infidelity and revenge is centered on the villainous Michele, sung by the accomplished bass-baritone Franco Pomponi. Michele’s wife and her lover are sung by the emerging artists Jenny Schuler and Christopher Colmenero, respectively. Andrizzi once again conducts this title, which will have two full-orchestra performances on Thursday, August 5 (7:00 pm and 9:00 pm) at Pilsen’s Thalia Hall. Both performances will feature a pre-concert lecture from Roger Pines.

10 Woman Conductors You Should Know
In Their Own Words: Inspiring Quotes From Classical Artists and Friends Who Died in 2022
In the Age of the Visual Album, What Can Opera Learn from Beyoncé?
How Kamala Sankaram Brings New Audiences, Stories to Opera
Chicago-born opera stars Janai Brugger & Matthew Polenzani trade hometown tales, tips for singing on camera
Composer Errollyn Wallen On Embracing Serendipity, Bringing New Viewpoints to Music