Joffrey Ballet has announced its 2022-2023 season, which will be held at Lyric Opera House. The season will feature four mainstage programs, including the company’s Chicago-centric take on The Nutcracker and the return of Anna Karenina, which had its world premiere with Joffrey in 2019.

A mixed-rep program called Beyond Borders opens the season in October, and it features choreography by Joffrey co-founder Gerald Arpino (in Suite Saint-Saëns), Vespertine by Liam Scarlett, and a world premiere by Chanel DaSilva with music by Cristina Spinei. DaSilva’s premiere represents her second original work for Joffrey; the company released the world premiere of her Swing Low via YouTube in 2021.

Next up comes The Nutcracker, running throughout December in a run of 25 performances. The ballet, a 2016 Joffrey commission from choreographic superstar Christopher Wheeldon, is set in Chicago in 1892, a time when the city was preparing to host the World’s Fair.

In February, the company brings back its production of Yuri Possokhov’s Anna Karenina. The sumptuous two-act ballet features an original score by Ilya Demutsky.

And finally, Joffrey looks to Hans Christian Andersen with the company premiere of The Little Mermaid, John Neumeier’s spellbinding, unflinching adaptation of the fairy tale that features music by contemporary composer Lera Auerbach. Joffrey’s release emphasizes that this production is not suitable for young children. 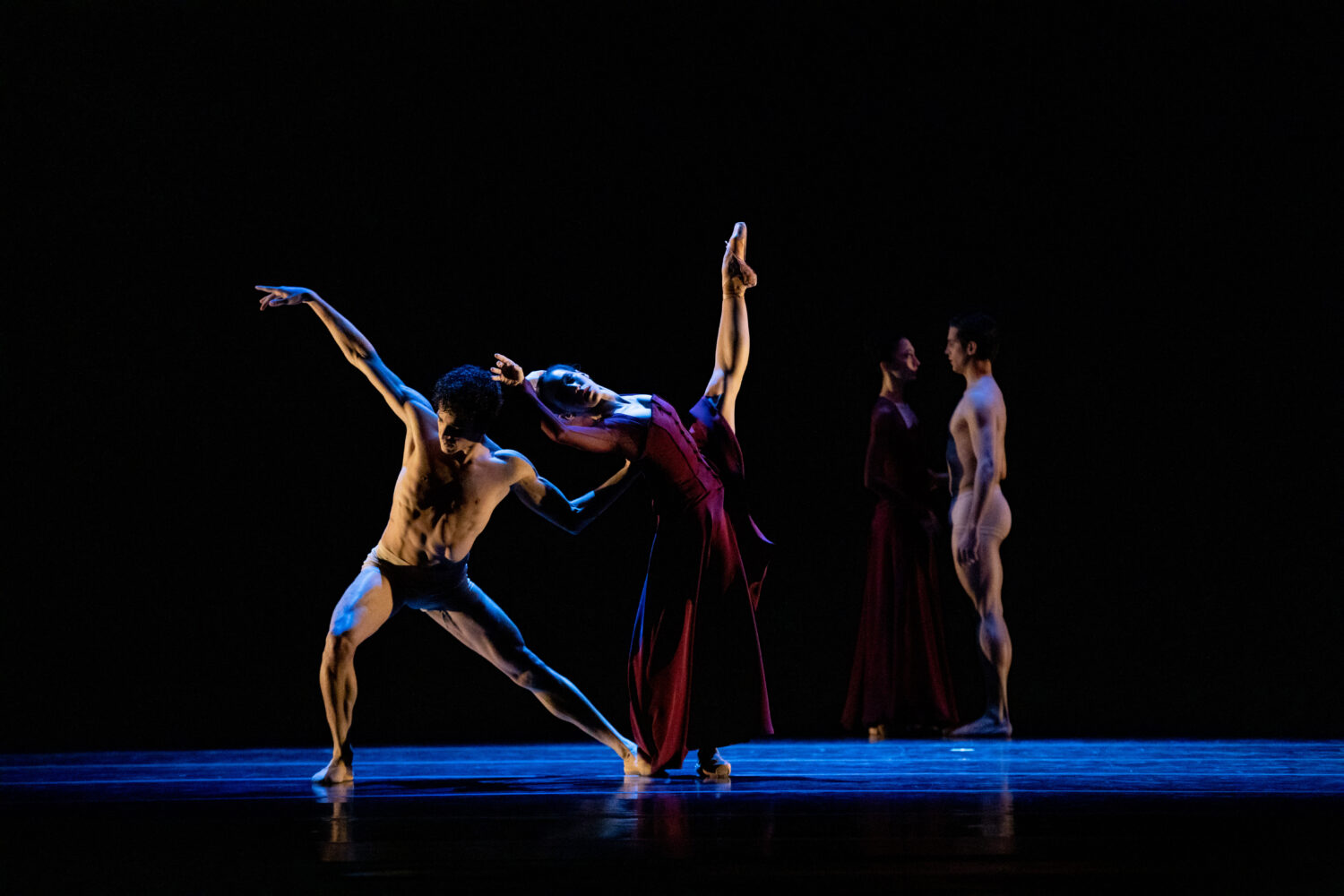 Also announced were three world premieres. The first, a family-friendly work called Rita Finds Home, was choreographed by Amy Hall Garner. A collaboration with the Miami City Ballet, the ballet with have its premiere this summer at the Navy Pier Lake Stage with other free presentations to follow.

The two other premieres — one from Joffrey favorite Cathy Marston and the other by Annabelle Lopez Ochoa — will be given at Symphony Center in collaboration with the CSO.