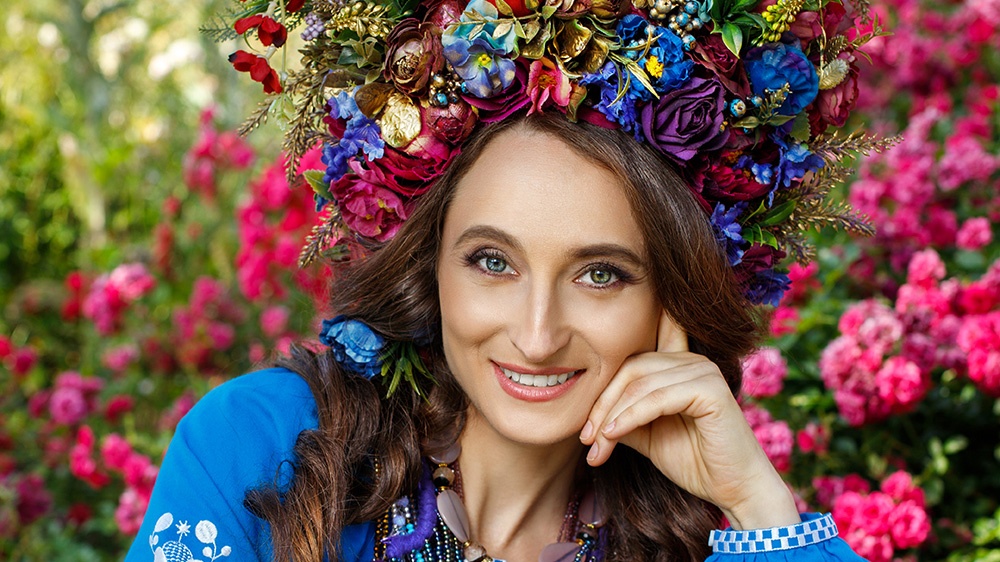 TOKYO (AP) — When Oksana Stepanyuk, an award-winning soprano with the Japan Opera Foundation, performs “Melody,” composed by Myroslav Skoryk, a Ukrainian, her voice turns into a wail of mourning. It's a pensive but piercing prayer for her homeland. Stepanyuk, who has been singing in Japan for two decades, is dedicating her latest series of concerts to peace. The packed crowd at a recent Tokyo concert gave her a standing ovation and was stuffing bills into the blue and yellow boxes at the door collecting donations for Ukraine. Those who attended said they felt a sad helplessness but also a strong yearning for peace.

Yuri Kageyama for the Associated Press