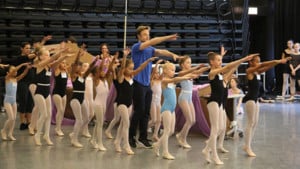 This holiday season, the Joffrey Ballet has a gift for its hometown city: a world-premiere production of Tchaikovsky’s beloved Nutcracker that’s set in Chicago during the World’s Columbian Exposition of 1893. The new Nutcracker features an award-winning team led by choreographer Christopher Wheeldon, and replaces a production by company co-founder Robert Joffrey that has been in repertory since 1987. Here’s ... 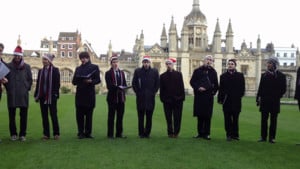 Your Guide to WFMT’s 2016 Holiday Programming

All month long, you can enjoy WFMT's special holiday broadcasts from all around the world. Hear performances by the Mormon Tabernacle Choir, Chanticleer, the King’s College Choir of Cambridge University, the organ choir of St. Stanislaus Kostka Church, Music of the Baroque, Itzhak Perlman, and many more, plus special holiday installments of your favorite series. 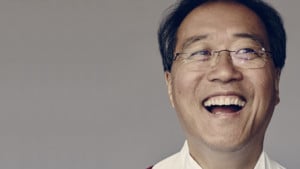 Cellist Yo-Yo Ma is not only one of the world’s most renowned musicians; he’s also a passionate advocate for using the power of music to create community. In his role as creative consultant to the Chicago Symphony Orchestra, Ma has developed an annual Bach Marathon with musicians from the Civic Orchestra of Chicago, CSO’s training program for young professional musicians, ... 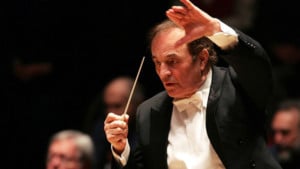 In April 2017, the Chicago Symphony Orchestra will perform a newly-discovered work by Stravinsky, Funeral Song (Pogrebal’naya Pesnya), in concerts led by Charles Dutoit. Originally, Dutoit was scheduled to perform Glinka’s Overture to Ruslan and Ludmila with the CSO. The program was changed, however, to present the U.S. premiere of Funeral Song shortly after it has its first performance in ... 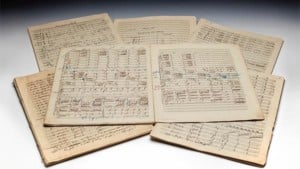 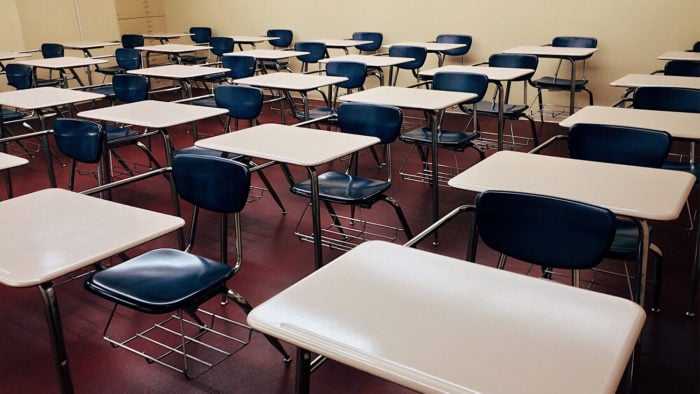 Ingenuity Inc., an organization that works to improve and expand arts education in Chicago, released its annual progress report surveying arts education in Chicago Public Schools.  Considering that earlier this year, Illinois’ public school districts were $20 billion in debt, Ingenuity’s findings may surprise you. In 2013, CPS announced its Arts Education Plan, which states: “Through a comprehensive and sequential ... 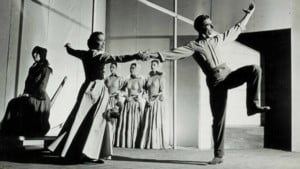 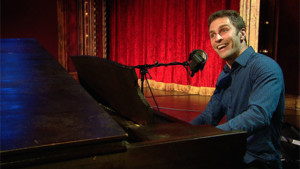 VIDEO: “A Shot of Malört” Is the Song Every Chicagoan Needs to Hear

Two of the most famous songs about the Windy City have been recorded by Frank Sinatra: “Chicago” and “My Kind of Town.” WFMT host Robbie Ellis has composed his own Chicago song, “A Shot of Malört,” that he shared during the station’s first Classical Cabaret, hosted at the Uptown Underground nightclub and broadcast live. For those who aren’t familiar, Jeppson’s ... 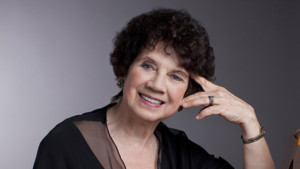 The Chicago Symphony Orchestra announced in a press release on November 8, 2016 that principal piano Mary Sauer will retire after nearly six decades of service.  A native of Kenosha, Wisconsin, Sauer received her bachelors and masters in music degrees from the Chicago Musical College.  She studied piano with Rudolph Ganz, William Kapell, and Irene Schneidmann. Sauer began her long ... Members of Youth Orchestra of Los Angeles perform at the Halftime Show of Super Bowl 50 with Coldplay's Chris Martin (Photo: Arnie Papp, cropped, CC BY) On November 2, 2016, the Chicago Cubs won the World Series, ending an infamous 108-year championship drought. Cubs fans around the world have been “flying the W” (for Wrigley Field) and singing the team’s victory ... 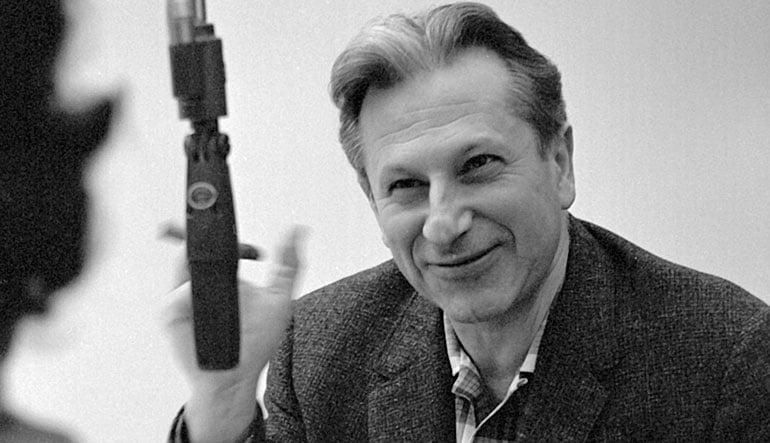 Featuring over 1,000 radio shows and more 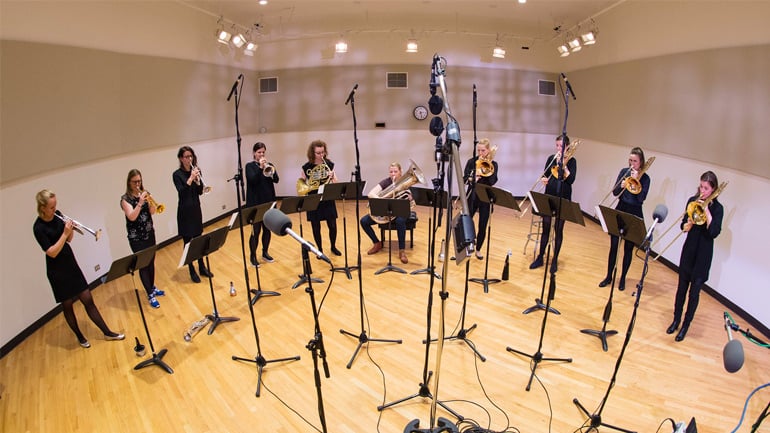 Live broadcasts from the WFMT studios 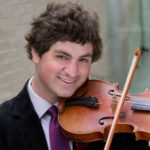 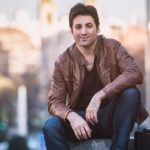 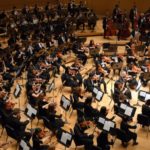 Carl Grapentine observed the birthday of a Hungarian-born conductor whose career was interrupted by the rise of the Nazis. He was banned from conducting in his refuge country of Switzerland, so he earned a living as a pianist. In 1969, he became music director of the Chicago Symphony Orchestra, a post he held for 22 years. Who is he?
Answer > 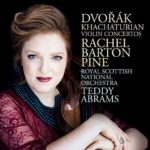 from the studs terkel radio archive