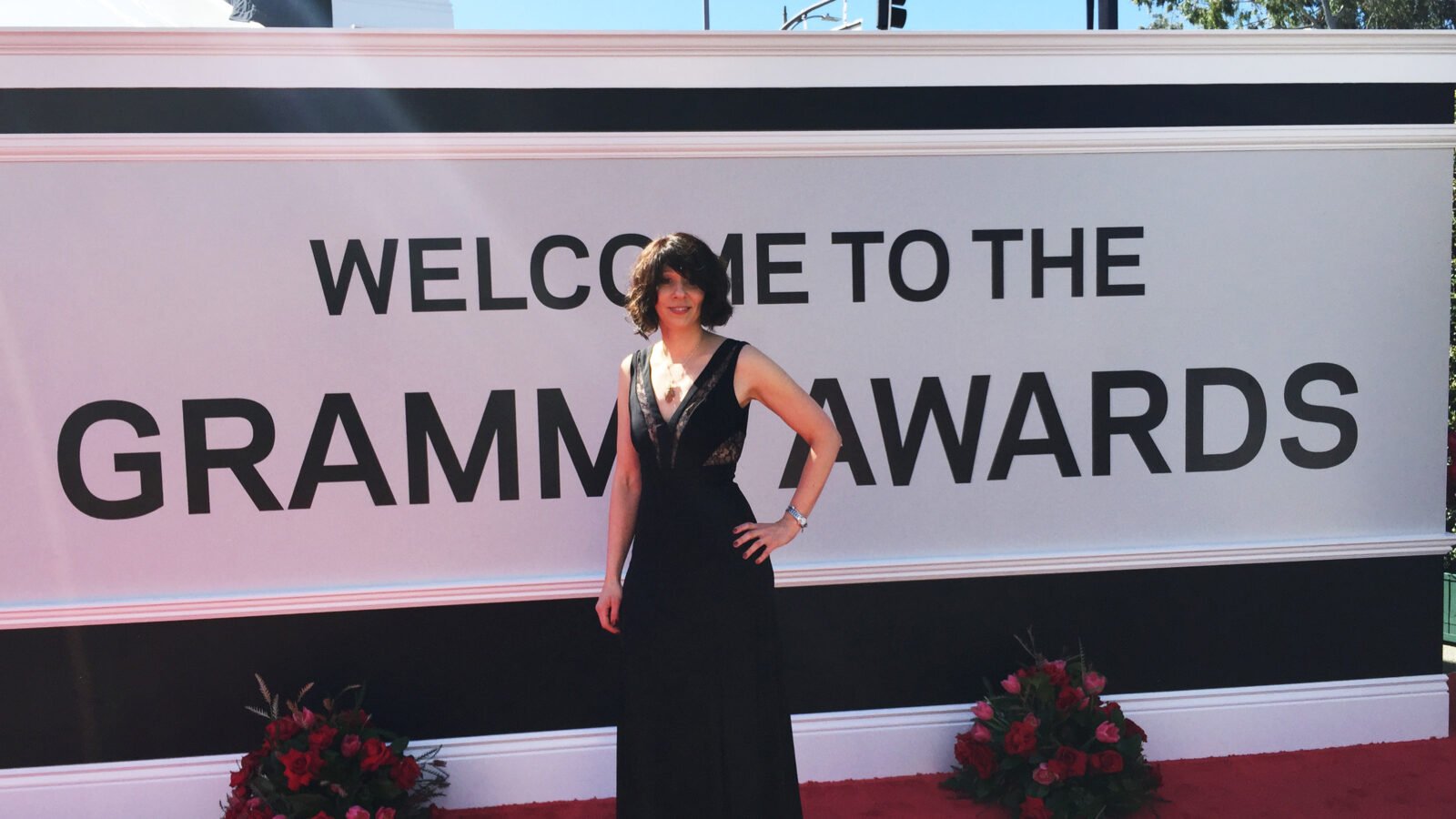 Audio engineer Mary Mazurek attended the 2017 Grammy Awards as a member of the Recording Academy, but in February 2019, she will attend as a nominee!

If you’ve ever listened to a live broadcast on WFMT, chances are you’ve heard Mary Mazurek’s work. Since beginning at WFMT in 1993, Mary has come to engineer for the Dame Myra Hess Memorial Concerts, Live from WFMT, Impromptu, and more. She’s worked with leading artists ranging from Yo-Yo Ma to the Kronos Quartet. And now, she’s received her first nomination for a Grammy Award! 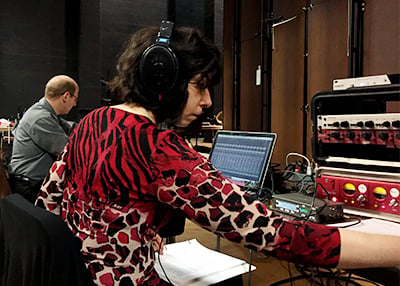 Mary Mazurek with producer Jim Ginsburg during a recording session for Liquid Melancholy.

With Bill Maylone, Mary Mazurek was an engineer on Liquid Melancholy — Clarinet Music of James M. Stephenson on the Cedille Records label. On December 7, 2018, Liquid Melancholy was nominated for a Grammy Award for Best Engineered Album, Classical.

In 2017, Mary attended the Grammy Awards, but on February 10, 2019, she will attend the 61st Grammy Awards as a nominee! Congratulations, Mary!

Music’s New Dimension: How Spatial Audio is Changing Classical Music
Grammys 2022: See All the Classical+ Nominees (And Winners)
10 Woman Conductors You Should Know
How To Choose the Best Speakers to Listen to WFMT (and All Your Favorite Music!)
Schubert String Quartets
2023 Grammy Nominees Announced: Classical, Jazz, Soundtrack, and More